Toto Wolff says Mercedes must remain cautious about its improved performance on the back of its strong display in Hungary, where the team may have just "landed in the perfect window".

At the Hungaroring last weekend, George Russell delivered to the Brackley squad its first pole position of the 2022 season, which was also the Briton's maiden pole in F1.

The performance was followed on race day by a double podium finish, with Lewis Hamilton and Russell crossing the checkered flag P2 and P3 behind Red Bull's Max Verstappen for the second race in succession.

While its undeniable that Mercedes' form is trending higher, Wolff believes that circumstances and track conditions in Hungary may have slightly flattered the performance of its W13 silver arrow relative to its rivals.

"I think we need to be careful that it's not specific to Budapest that we just landed in the perfect window," Wolff suggested.

"The other teams, Ferrari especially yesterday, complained about the tyre not being where it should have been.

"So, in my personal opinion, we're still lacking to the front runners. You've seen that Leclerc on the right tyre is still a dominant force. But at least we were in the same race." 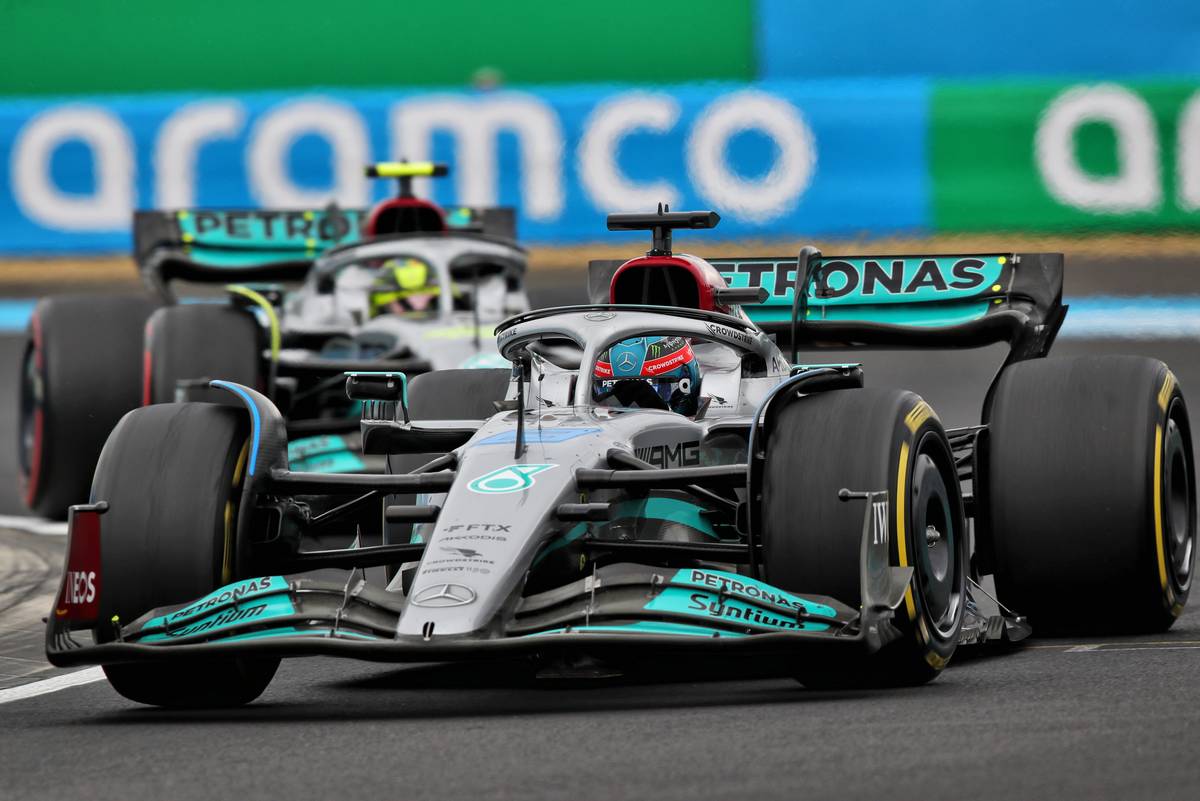 While Wolff praised Russell's efforts in Budapest, the Austrian reckons that Hamilton could have perhaps given Verstappen a run for his money at the head of the field had the seven-time world champion, whose performance in qualifying was impacted by a DRS issue, started higher up the order.

"George – fantastic weekend for him with a pole position and [in the race] with the strategy did the utmost and, with Lewis, I think without us screwing up with the DRS, I think he would have raced Max for the victory.

"But would doesn't count in this sport, it wasn't the fact. I'm just sorry that we weren't able to be in that position." 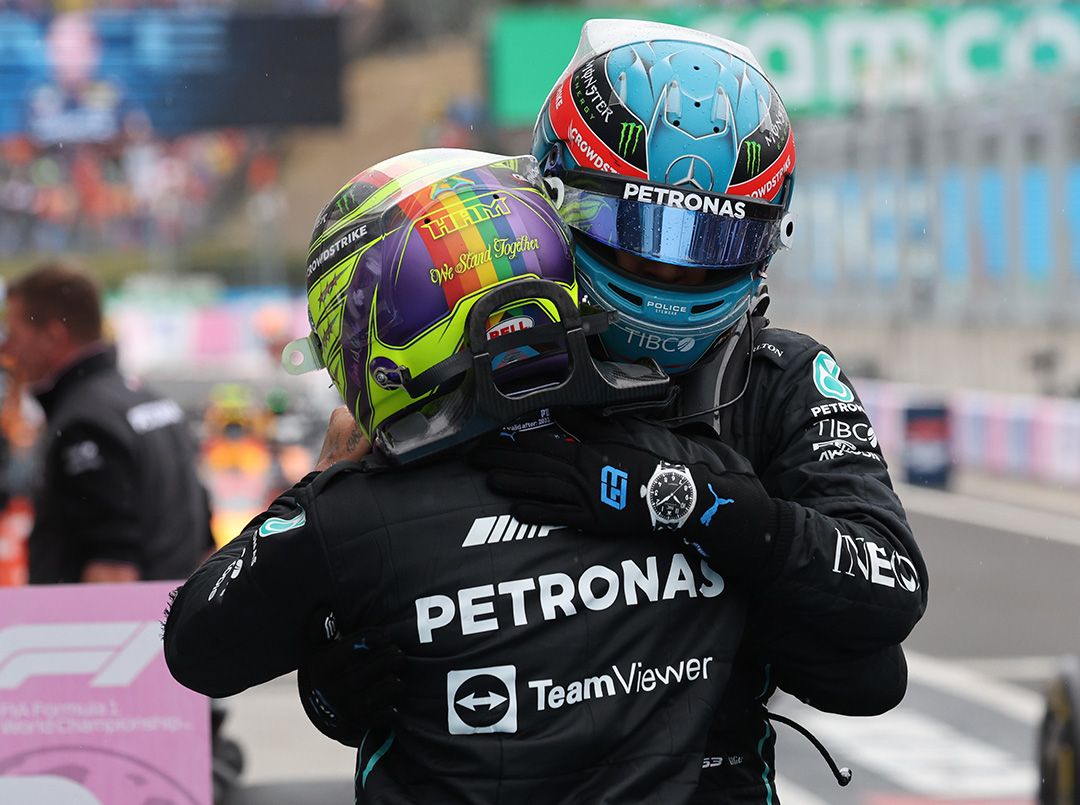 Formula 1 will resume its season at the end of the month at Spa, where Mercedes has won four times in the last seven years.

But Wolff is keeping his team's expectations in check, unsure if it can pick up in Belgium where it left off in Hungary.

"Like I said before, I don't want to say now suddenly we are right bang into the game and we can win races because I don't think that's the case," he said.

"I think we landed it well in Budapest on Saturday, and we are reaping the results [in the race]. But I don't think we are close enough to Ferrari and Red Bull to really fight them as of yet, but lots of learning and it's important to get it wrong also."