After announcing his retirement from Formula 1 at the end of the current season, four-time world champion has admitted that the prospect of what comes next is a bit daunting.

IN 15 years in the sport, the 35-year-old has started 290 Grand Prix races with BMW Sauber, Toro Rosso, Red Bull Racing, Ferrari and most recently Aston Martin, winning 53 and claiming 57 poles along the way.

Although he's sure that it's time to move on with the next chapter of his life post-motorsport, Vettel admitted this week that he didn't know what life had in store for him - only that the best was still ahead of him.

“I don’t know how others answer this kind of question," he told the media in Hungary, including MotorSportWeek.com. “I don’t work like that. Maybe it’s a sort of way to protect myself.

"I could name you now a few highlights, but the way I’m working I’m always looking forwards to what’s next," he added when asked what his personal career highlights were.

As well as winning the title in 2010, Vettel suggested that his all-time favourite memory was probably his first win in Monza in 2008. "It was an incredible race, incredible emotions," he recalled. 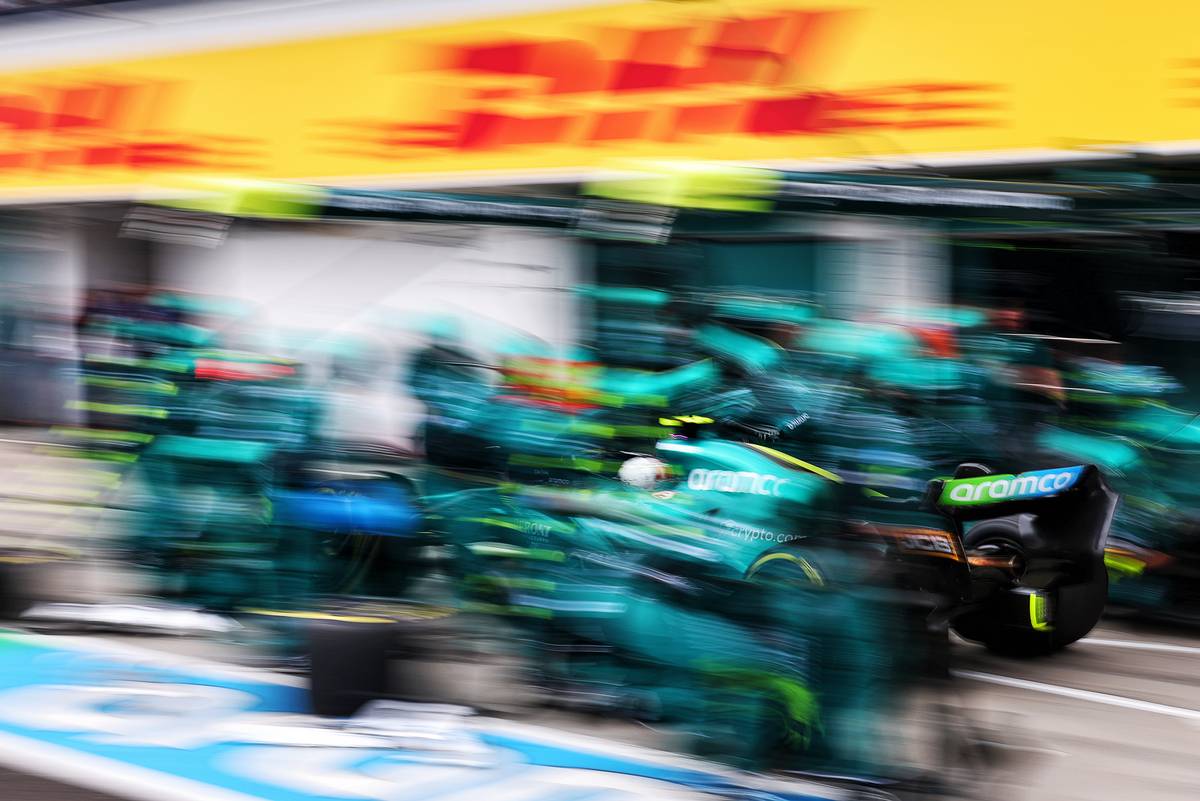 But successes have been thin on the ground in recent years. His last victory was in Singapore in 2019, while his most recent podium appearance was in last year's Azerbaijan GP.

But this season he's finished in the points on only five occasions, including tenth in the most recent race. He's currently 14th in the drivers championship, tied with AlphaTauri's Pierre Gasly on 16 points.

More recently Vettel has become known for his outspoken activism in the F1 paddock on a number of issues, from the environment to gay rights. But what he will do when he steps out of the F1 spotlight is a mystery, even to the man himself.

“The best race is still to come, which obviously you could say is bullshit if you are not racing anymore," he said. "But I think I’m referring to it in a better picture, as in life. 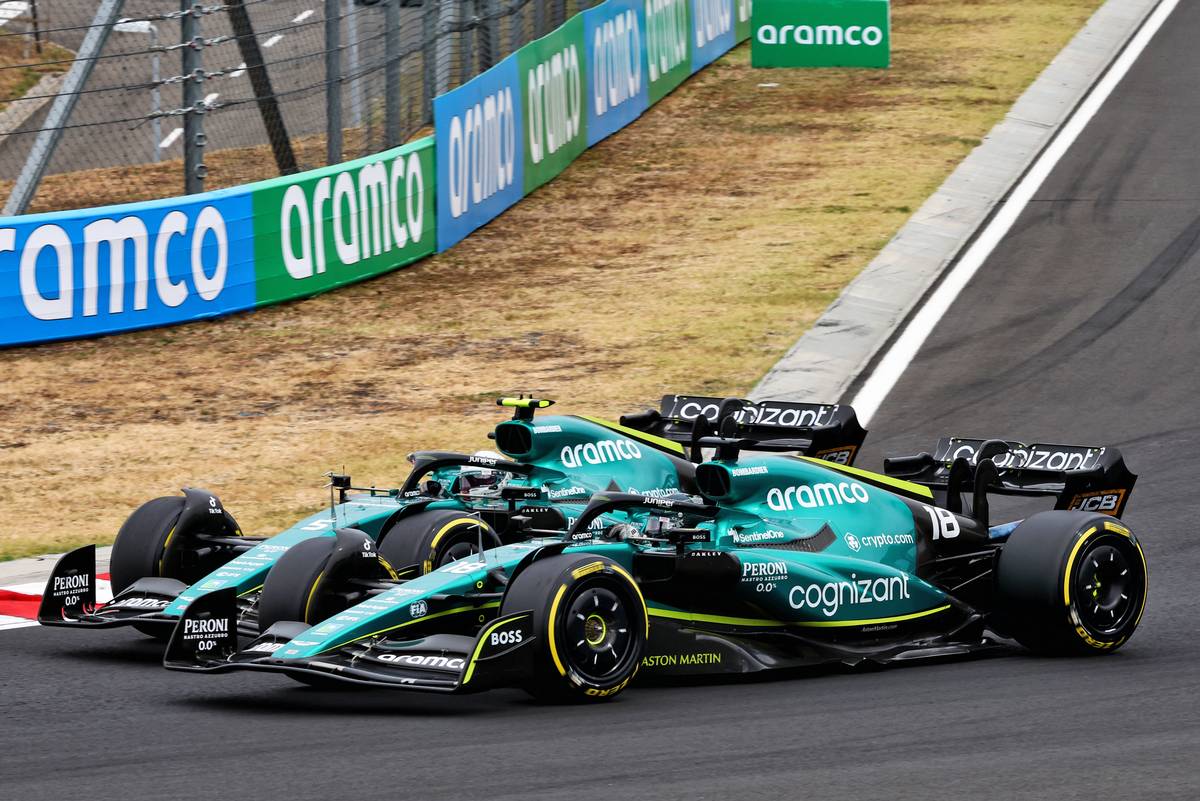 “I think for every sportsman and woman, actually, probably the biggest challenge is waiting for us while we decide to do other things," he explained. “That’s what I’m facing.

"In all honesty, I’m also scared of what’s coming," he acknowledged. "It might be a hole - and I don’t know how deep it is, and whether I’ll get out of it.

“But I have lots of support and people who have supported me along the way and will continue to help me and give me direction and guidance," he added.

“Hopefully I’ll make the right decisions in the future to progress and become a better version of myself in ten years’ time.”