Red Bull motorsports consultant Dr Helmet Marko has named Alpine's Fernando Alonso as the surprise package of the year to date in terms of which of the drivers on the Formula 1 has caught his eye in 2022.

“He’s so fast, it’s unbelievable what kind of races he delivers," Marko told Austrian newspaper Osterreich this week. "For me he’s the surprise of the year."

Alonso has certainly put in some eye-catching performances this season despite turning 41 at the end of last month, making him the oldest driver in the sport by some margin.

His level of performance isn't fully reflected by the statistics, which see Alonso down in tenth place in the driver standings with his team mate Esteban Ocon two places and 17 points ahead.

Alonso failed to finish in the top ten four of the first five races of 2022, but since his home Grand Prix in Spain the two-time world champion had been in the points every race. His best result was fifth in the British GP.

But Alonso rocked the paddock this week by announcing he was quitting Alpine at the end of the current season and that he will be joining Aston Martin in 2023 in a lucrative multi-year deal.

"The only question is whether Aston Martin can provide him with the right package," noted Marko. “As a driver I even think he can still win races." 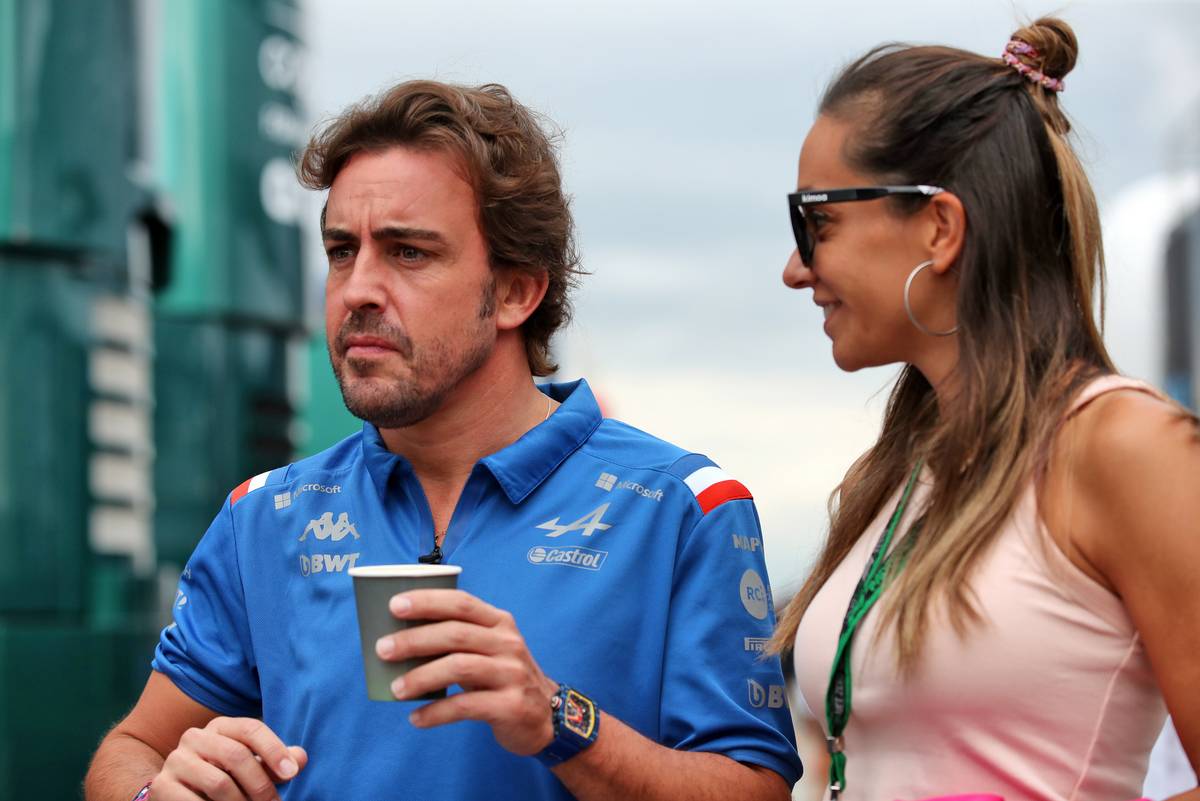 Alonso will be taking over from Sebastian Vettel, who announced his decision to retire before the Hungarian Grand Prix. Marko knows Vettel well from the German's world-championship winning days with Red Bull.

“Vettel’s meticulousness was a perfect match for our DNA,” Marko said when recalling the four back-to-back driver and team titles they won together from 2010 to 2013. “Everything worked together perfectly."

But Marko said Vettel had made the right call to quit at the end of the season.

"He has other priorities," he pointed out. "He can’t even make it onto the podium with his car, so it’s logical that he's drawn the conclusion [that it's time to go].

"If you don’t put your heart and soul into it you can’t go on," he added.