Pierre Gasly has been talking about the help and advice he received from Sebastian Vettel at the very start of his Formula 1 career back in 2016.

Gasly has just clinched that year's GP2 championship, but found there was no way forward into F1 in 2017. Instead he opted to head east and compete in the Japanese Super Formula championship.

But shortly after the summer break he got a call from Red Bull motorsports consultant Dr Helmet Marko to drive for the Toro Rosso team in Singapore in place of Daniil Kvyat, and the Frenchman never looked back.

"I remember once I got my my GP2 title, so 2016, and I didn’t get my chance straight away to Formula 1," Gasly told the monthly Tauri Talk with AlphaTauri podcast.

"It was quite a hard time for me because I felt like ‘okay, I’ve done all the steps before Formula 1," he said, revealing that he'd turned to Vettel for advice as to what to do for the best.

"When I joined Red Bull - I think it was his last year at Red Bull - I was going a bit more to the factory and I got the chance to get closer to him and see how he worked with the team.

"I called him over that winter or towards the end of the season," he stated. "I just called him, being very honest and asking him his opinion about my situation: how I should handle it for my career, what steps I should make and just to get his opinion as a champion and past Red Bull driver. 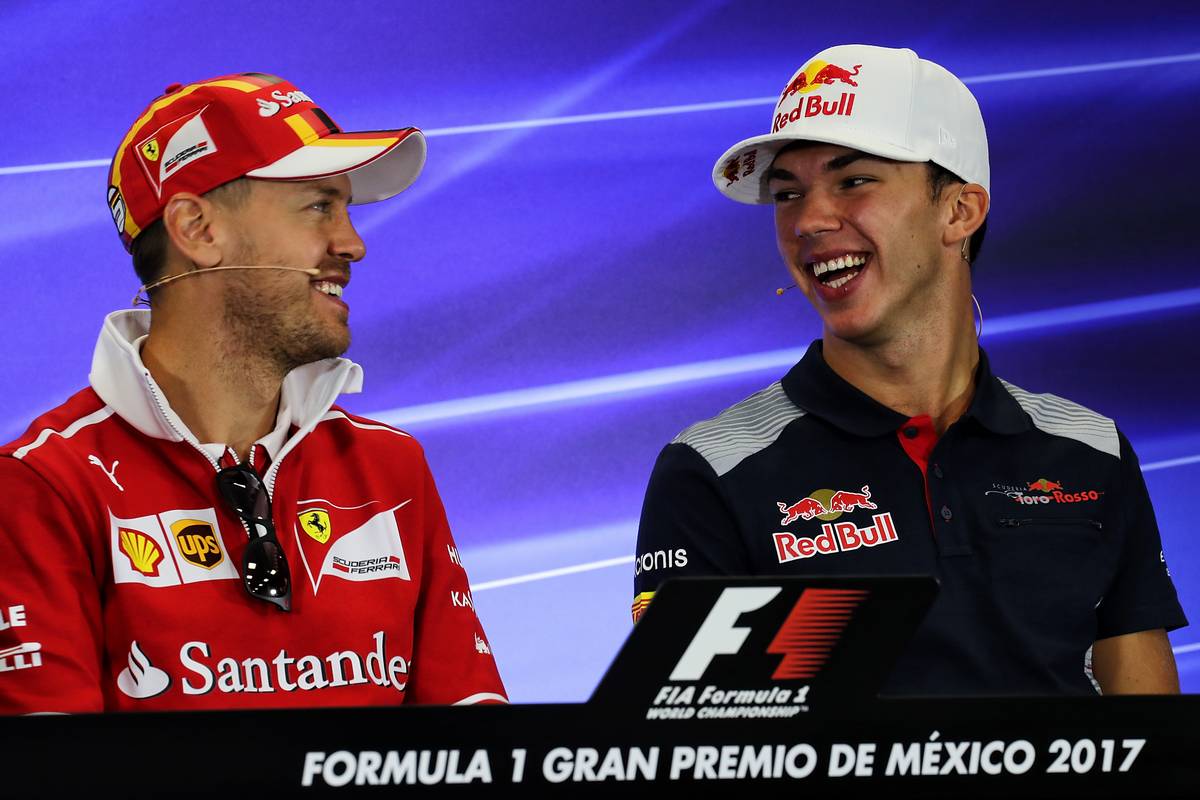 "He stayed with me for an hour, hour and a half, just telling me his views and how focused I should stay. The step I should make with Red Bull, with Helmut, from his experience, etc.", he continued. "I was super grateful for that. I didn’t expect him to help me that much."

Gasly ended up joining Toro Rosso full time in 2018, and in 2019 secured a promotion to the senior Red Bull squad after Daniel Ricciardo's surprise departure.

However his results were deemed too inconsistent by Marko and he was swapped back to the junior squad - now rebranded AlphaTauri - where he remains today alongside Yuki Tsunoda. But he hasn't forgotten that early talk with Vettel and what it meant to him.

"I’ve always been supportive of Seb and always respected him massively as an F1 driver, but also as a person because I think he’s definitely, genuinely a very great guy. 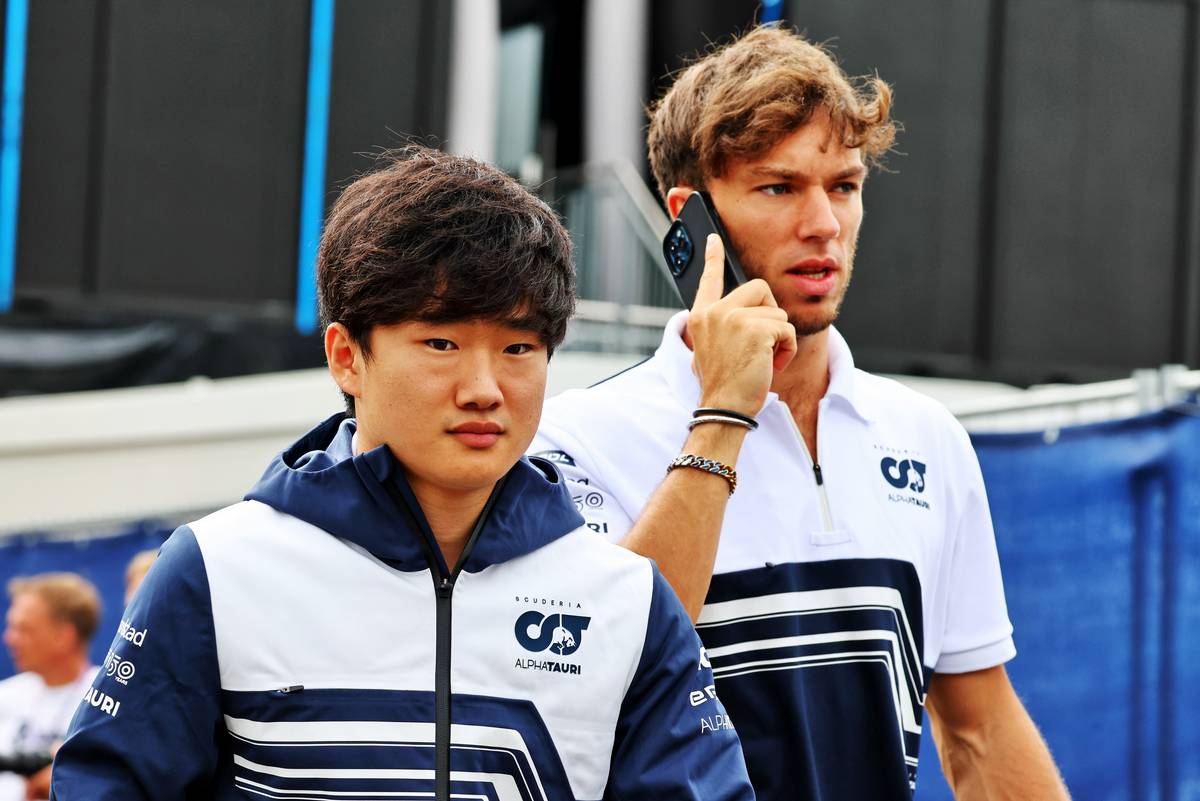 "It’s phenomenal the amount of focus, the work ethic that he’s got, is just outstanding," he continued.

"He’s a four-time world champion, he’s one of the most successful drivers in our sport, so you’ve got to respect that. Amazing driver, amazing guy, very driven."

Tsunoda - also contributing to the same podcast - has less shared history with Vettel but endorses Gasly's high estimation of the man.

“Before the drivers’ parade this year when I was sitting by myself, he came next to me and we talked a little bit," the Japanese driver noted. "He’s really kind."

He was particularly impressed by the way Vettel spoke his mind at F1 drivers briefings. "Every time he puts a lot of effort to make every situation better, even the things that most of us Formula 1 drivers struggle to say.

“But Seb thinks up really good things, probably will sacrifice something," he pointed out. "He always says straightaway and I like his personality so much and definitely Seb is a really important guy in Formula 1.”