Kevin Magnussen made an unexpected return to Formula 1 this season with Haas, and the Dane, reflecting on his comeback, says it's "still very cool" to be a Grand Prix driver.

At the start of the year, Magnussen was all set to extend his stay in the United States as a leading member of Chip Ganassi Racing's outfit in the IMSA WeatherTech SportsCar Championship, having also committed to a future in the WEC with Peugeot.

But out of the blue, Nikita Mazepin's forced exit from Haas and Formula 1 ahead of the start of the 2022 season opened up an opportunity to return to the US outfit on the basis of a multi-year deal.

Magnussen had started his year convinced that Formula 1 was in his rear-view mirror, but when he got the unforeseen call from Haas boos Guenther Steiner, it equated to an offer he could not refuse.

"I was very happy that I had kept a life going outside of Formula 1," he said recently.

"I still raced, I raced a lot of things. I did Le Mans with my dad as a team mate, that was a lot of fun and, you know, raced an IndyCar, raced at Daytona in sports cars and I had a lot of fun, that was for sure. And I didn't feel like I was missing out on Formula 1.

"But when I watched the races it hurt a little bit that I knew I wasn't going to do that again.

"So, you know, I think once I retire for good, then I will always miss driving these cars and racing these cars.

"I think it is really a massive privilege and last year kind of showed or highlighted how big a privilege it is. Once you kind of lose it and get it back, it's very cool to be a Formula 1 driver." 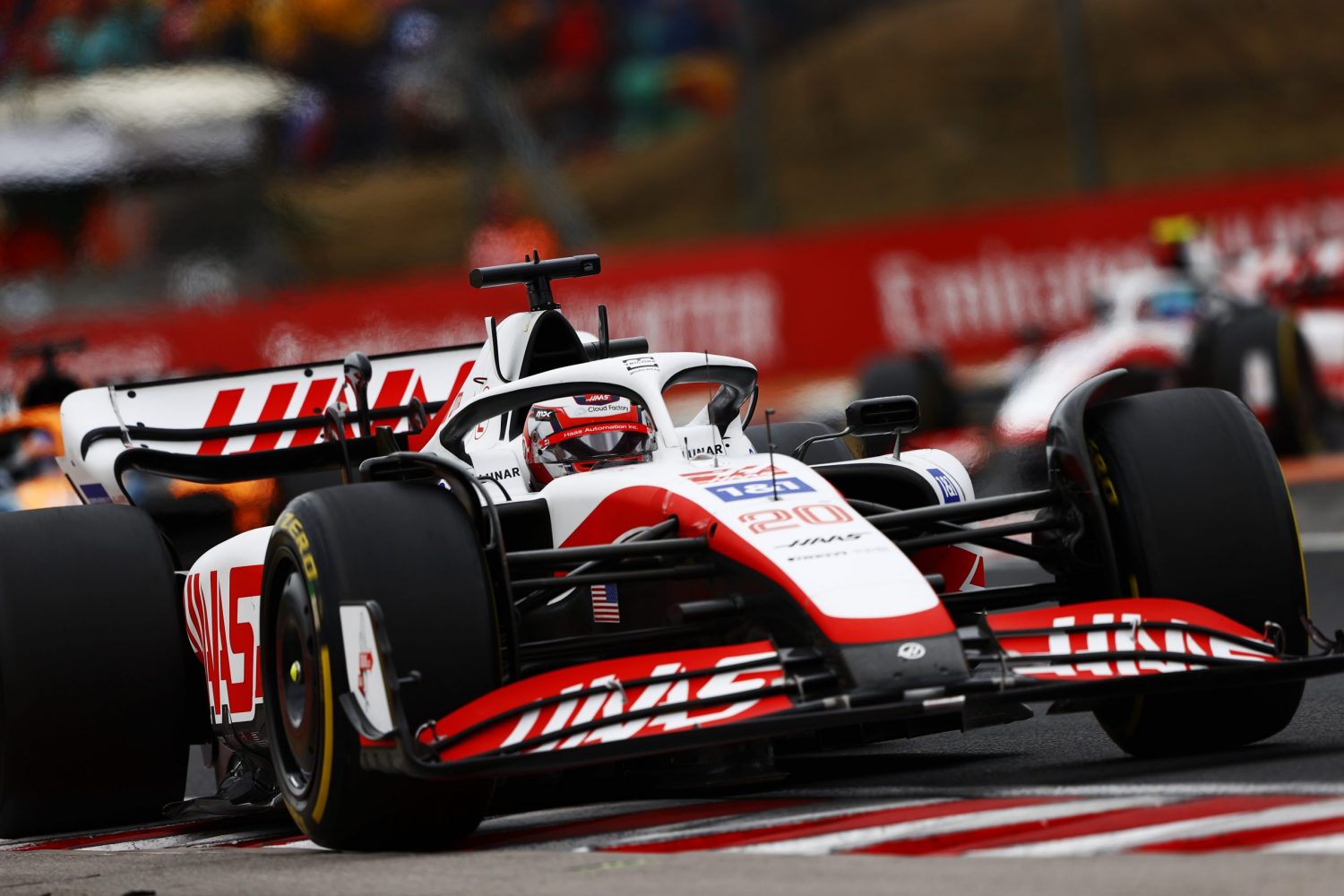 But beyond the enviable status of being apart of motorsport's elite category, Magnussen is also enjoying a reasonably competitive year with Haas.

Although the team's performance has been inconsistent, F1's resident viking scored five top-ten finishes during the first half of the season, and he did at the wheel of a car whose development was frozen until last month's Hungarian Grand Prix.

However, Magnussen warned that understanding and then extracting the most from an upgrade package takes a bit of time. But the 29-year-old is still hoping for an step forward in performance in the coming month.

"I hope for a lot more performance," he said. "But with these upgrades sometimes it takes a bit of time to really understand the characteristics and the differences in the car, until you really unlock the full potential.

"We've seen with the car that we've been running all year, we’ve just been continuously finding more performance."