As the only American team racing in Formula 1, Haas believes the time is now right for it to try and capitalize on its American identity and on its home country's growing interest in the sport.

Thanks to Formula 1's surge in popularity in recent years in America, due in part to the tremendous success of the Netflix series 'Drive to Survive', the country now enjoys a significant fan base.

That solid foundation has enabled F1 to boost its presence in the US to three races in 2023, with Austin and Miami joined next year by destination city Las Vegas.

Haas' main purpose for entering F1 in 2016 was to grow the brand recognition of its eponymous sponsor, Haas Automation. But beyond that quest, the team has never leveraged its American identity to tap into the US market.

"We need to use that more now because there is more presence [in the US$," Haas team boss Guenther Steiner told RACER.

"It’s what we need to do as a team, it’s not a directive. We were never told what we have to be – we are who we are.

"But now I think we can focus on it more because there’s more interest.

"Before, you could try to create interest but the response was weak. But now, knowing the response is big, for sure we will focus on that."

Haas performed well during its first three formative years in the sport, making the most of its close technical partnership with Ferrari.

But a slump thereafter challenged the team on both the sporting and financial fronts between 2019 and 2021. 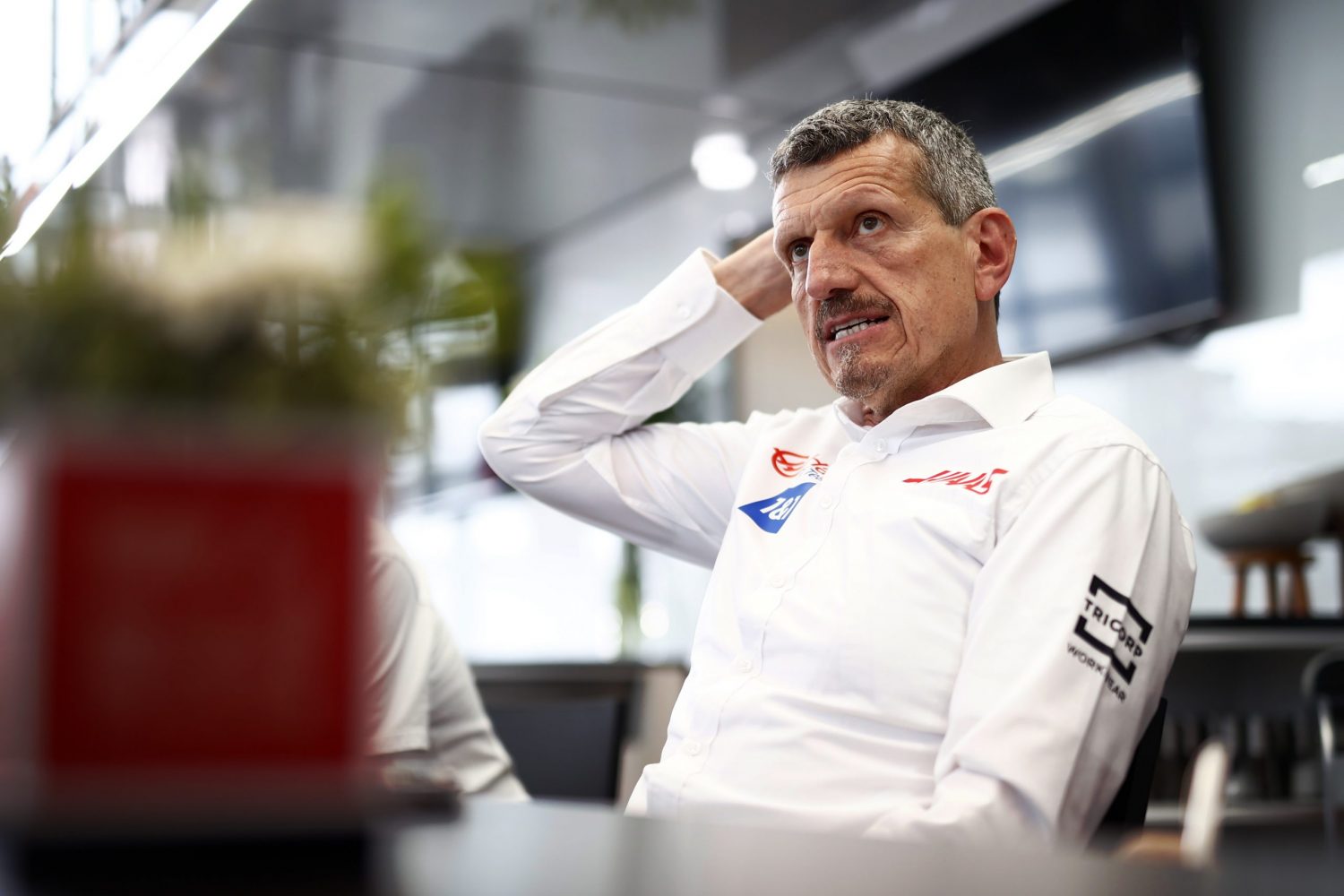 But Formula 1's budget cap and a lot of hard work and effort put into the team's new-generation car allowed Haas to survive to fight another season.

However, Haas' inevitable decision to ditch Russian title sponsor Uralkali as well as its pay-driver Nikita Mazepin ahead of the start of the season was a painful blow, or a "kick in the nuts" as Steiner called it.

Interestingly, it spurred an interest from potential commercial partners who circled the team looking for cheap deals. But Haas stood firm.

"In the beginning, the good interest was people wanting a cheap ride because they thought we were struggling and all that stuff. That didn’t work," explained the Italian in Hungary last month.

"People see what we are doing. We got kicked in our nuts basically, but we are still up and standing and going strong.

"People believe in that. They know we can do better than we are doing now."