Sergio Perez says he "can't imagine" himself retiring from Formula 1 at the end of 2024 when his current contract with Red Bull expires.

Perez joined the bulls in 2021 and has so far won two races for the Milton Keynes-based outfit, with his high point this season represented by his remarkable win at Monaco last May.

The Mexican's good results earned him a contract extension with Red Bull that runs until the end of 2024. By that time Perez will be 34, but as things currently stand in his sporting life he sees himself racing on in F1 beyond that term.

"I still have a contract until 2024, but I can't imagine that I will end my career then," Perez told German publication Sport Bild.

"I'm too young for that and still have too much fun. Even if the sport takes up a lot of time. But that's how it is." 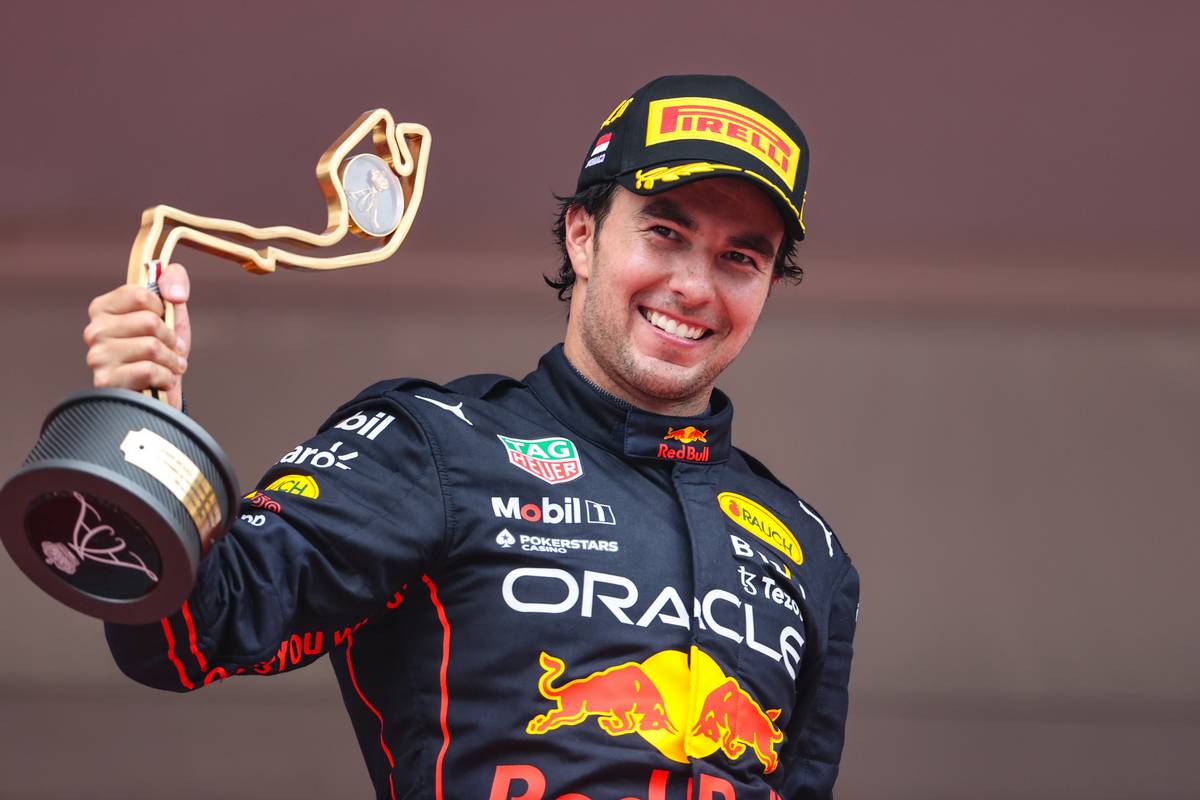 However, Perez believes that when his time is up, he won't have any difficulties closing the door on his life and times in Formula 1, thanks to his tight-knit family, a very important component in his existence off the track.

"Formula 1 becomes your life, and you can't just leave that behind," he added. "And yet, in the end, it won't be difficult for me."

"The most beautiful moments of my life have nothing to do with racing. The birth of my children, for example.

"But even the simple things mean a lot to me.

"When I get a taco for 20 pesos [0.95 euros] in Mexico and spend time with my family, those are moments that you don't experience like that in Formula 1."

Ahead of next week's Belgian Grand Prix that will begin the second half of the F1 season, Perez sits third in the Drivers' standings, 85 points behind his Red Bull teammate Max Verstappen but just 5 points adrift from runner-up Charles Leclerc.