Formula 1 CEO Stefano Domenicali insists that the sport's move to new circuits such as Saudi Arabia, Miami and Las Vegas - potentially at the expense of classic venues like Spa - isn't putting cash before the good of the sport.

The calendar has seen a number of new circuits added to the calendar in recent years, with an increasing number of events being held per season. Next year's calendar could hit 24 events for the first time.

But it's the prospect of some of F1's most iconic Grands Prix being forced off the itinerary that has led to many people arguing that the current management isn't doing enough to protect the sport's heritage.

"I am not selling the soul of Formula 1," Domenicali emphatically told German newspaper Bild this week. "That is a natural change, we are opening up to the whole world."

However the former Ferrari team principal did admit that money was inevitably a factor in some of the decisions he was having to make.

"Money is important everywhere. For us too," he acknowledged. "But we don't just look at it, the whole package has to be right.

"If we only looked at the bank account, the racing calendar would definitely look different," he added.

One classic race that has already disappeared from the schedule is the German Grand Prix. First held in 1926, it joined the FIA championship in 1951 when Alberto Ascari won for Ferrari at the Nurburgring. 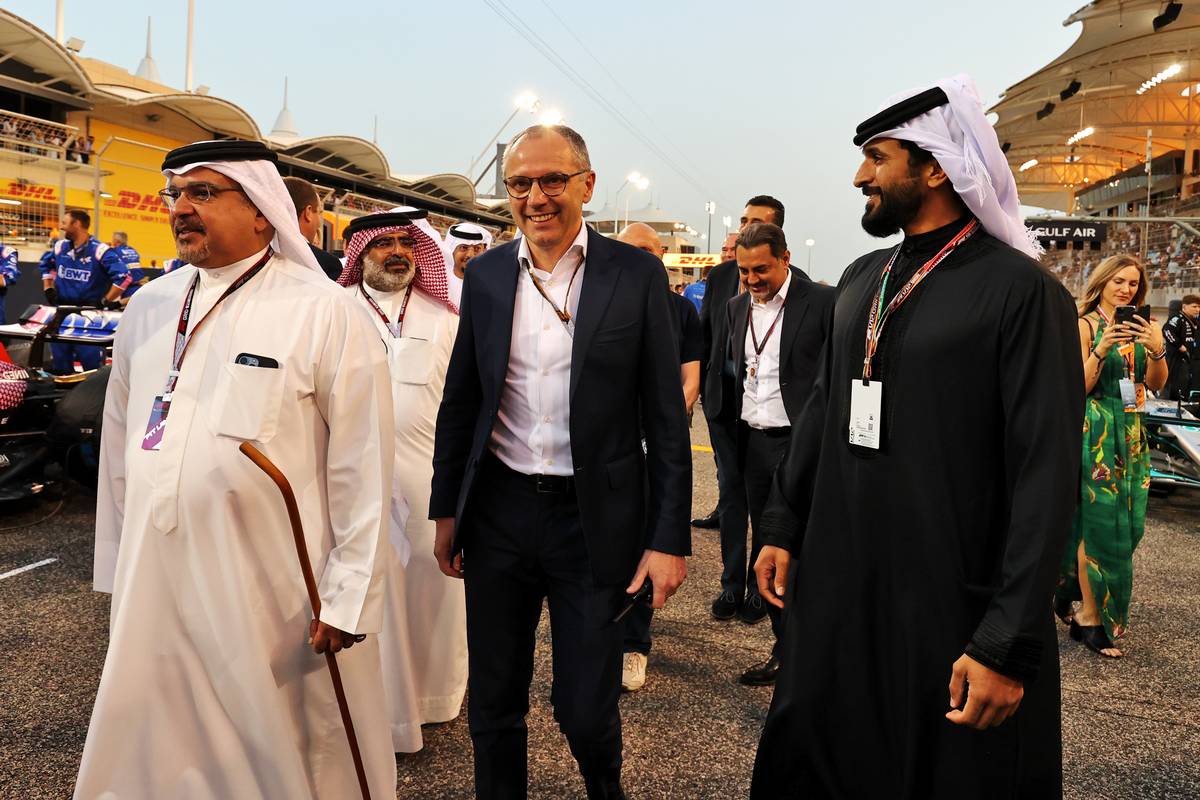 The race was on the calendar every year with the exception of 1955 until 2007 when it was briefly replaced by the European GP, and then alternated between the Nurburgring and Hockenheim.

But the German GP was last staged in 2019 when Max Verstappen won for Red Bull. Since then its return has been much talked about, but to little effect.

Domenicali admitted this week that it was unlikely to return to the F1 calendar in the near future and that the interest simply wasn't there.

"If I don't make a call, I see and hear little," he said when asked if there was any chance of a comeback for the German GP. "I would like us to return."

Domenicali has also been speaking about F1's new 'Drive it Out' campaign to tackle the issue of abuse in the sport, after reports of verbal and physical harassment aimed at drivers including Sir Lewis Hamilton at last month's Austrian GP.

“There’s no discussion about this, no compromise,” he told Sky Sports. “I think that it is a message that it was great to see that everyone embraced it immediately.

“I have to say the beauty of our sport is that we can control it. As you can see back again on the grandstand, lots of kids and lots of family - and it’s good to see different camps all mixed up. So that’s the real Formula 1 we want to see.

"There’s no space for idiots in the world," he added. "If someone is behaving in a [bad] way, [our response is] going to be very, very, very, very strong.”