Lewis Hamilton and George Russell weren't hiding their disappointment at the performance of the Mercedes W13 in today's qualifying session for the Belgian Grand Prix at Spa-Francorchamps.

Although he will line up in a creditable fourth place on the grid, Hamilton was a whopping 1.838s behind the lap time set by Red Bull's Max Verstappen, at a circuit that the Briton knows well and loves.

Hamilton admitted that he found it hard to understand how they could be so far off the pace of their rivals again this weekend, and said the session had been a slap in the face for the whole team.

“We came here very, very optimistic we would be able to be close," he told Sky Sports F1 after the end of the session. "Half a second, who knows. 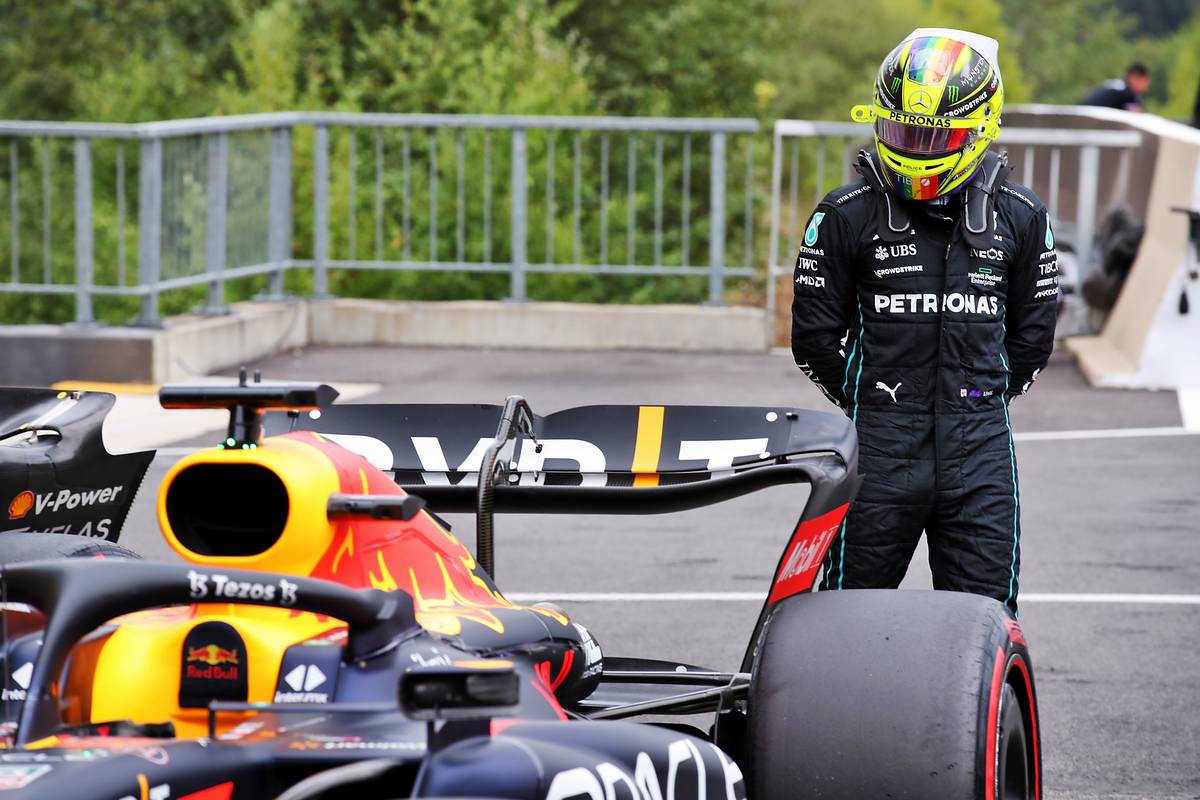 “It's a car that we continue to struggle with and I definitely won’t miss it at the end of the year," he said, acknowledging that any hopes of a fight back in the remaining nine races were now out of the question.

"For me it’s just about focussing on how we build and design next year’s car," he said. “The other two teams [Red Bull and Ferrari] ahead of us are in another league, and our car looks so much different to theirs.

“Everyone’s working for improvements,” he added. "[But] we have a lot of work to do. We will do the best we can for the rest of the season."

Hamilton's team mate George Russell - who will start from fifth on tomorrow's grid after penalties for drivers including Verstappen, Charles Leclerc and Esteban Ocon have been factored in - was also left scratching his head. 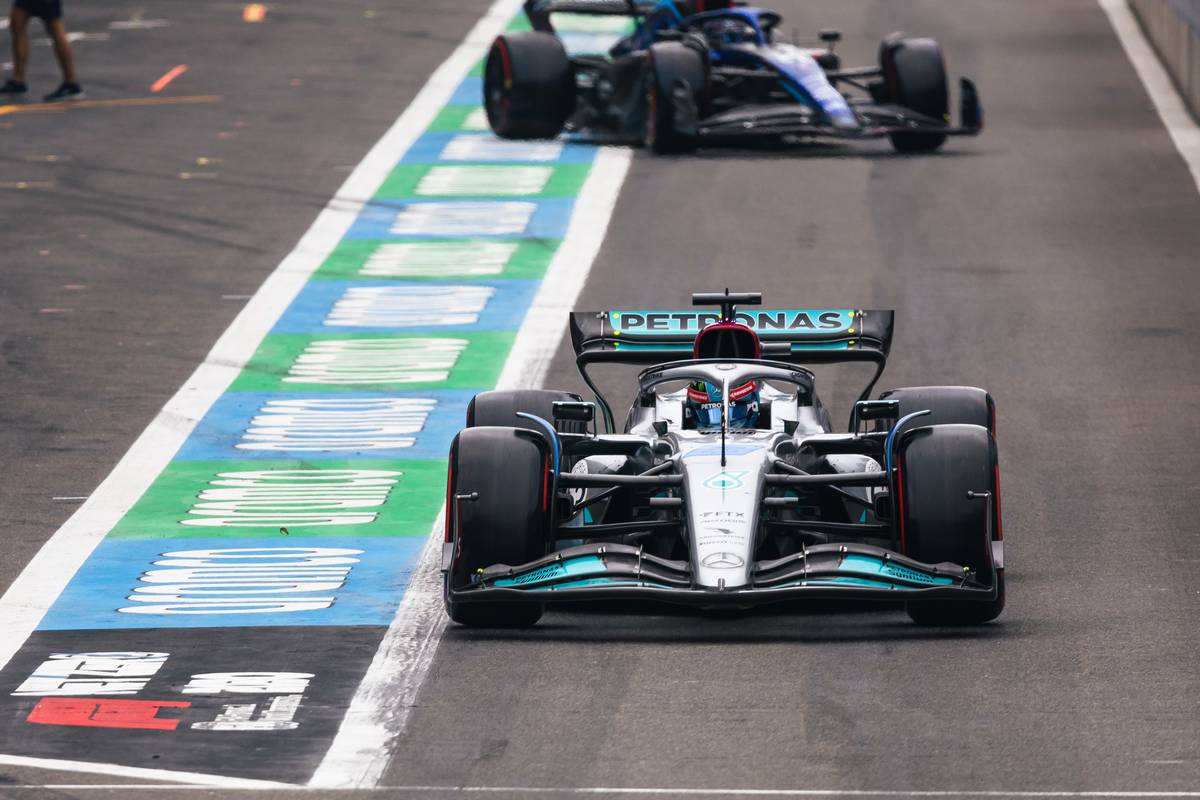 “Mercedes qualifying P7 and P8 is not where we want to be and we know that’s not where the car is," he said. “We know we don’t have the fastest car, or the second fastest car, but we definitely have a car that is capable of more than P8 and P7.

“It’s not just to Max, we were six tenths behind the Alpines,” he pointed out. “Always when the temperatures are cold, we struggle. We saw that in Imola this year and many other Fridays when it’s been a cool Friday.

"We just can’t seem to get the tyres working," he said, adding that tomorrow's warmer conditions might give Mercedes a boost.

“I’m confident we’ll have a lot more pace tomorrow compared to the Alpines and the McLarens and the Williams as well. But we’ll still probably half a second to a second behind Red Bull and Ferrari. 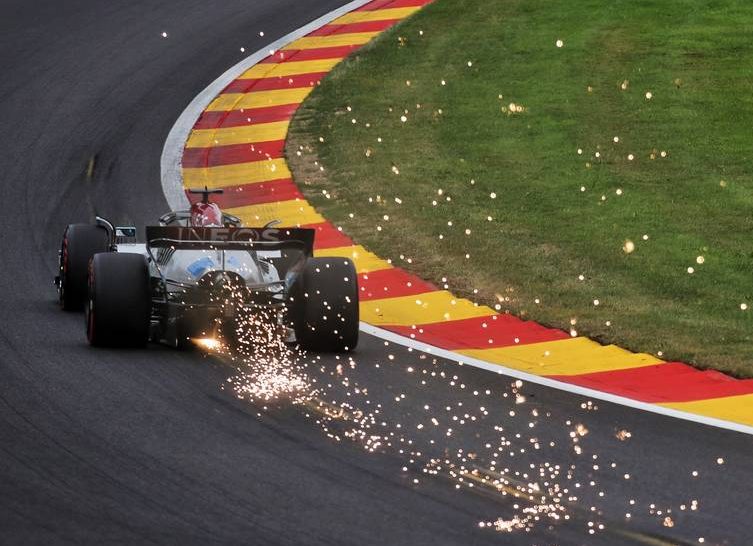 “We need to look overnight and try to understand it - qualifying is out of the way and that is our weak point - and try to be faster tomorrow.”

“Charles will come through so I think it’s unlikely we’ll be on the podium tomorrow in all honesty," he admitted. "And we’ve still got Carlos and Checo there [on the front row].

"We’ve got work to do," he conceded, adding that the mood in the team at the moment was "not great, because we want more than this."

Perez confident of fighting for victory in Spa