Christian Horner is confident that Red Bull can add to its already impressive tally of 12 victories this season, but says a one hundred per cent strike in the final six races of the year is a "massive ask".

With eleven wins, championship leader max Verstappen is on course to equal and perhaps overhaul Michael Schumacher and Sebastian Vettel as the drivers with the most wins – 13 – in a single season.

In the hands of the talented Dutchman, Red Bull's RB18 is practically in a league of its own, challenged on race day only by Ferrari when the circumstances are right for the Scuderia.

The team's hegemony over the summer has been so impressive that Lewis Hamilton labelled the team as "almost unbeatable".

"We have to be realistic, that Red Bull is almost unbeatable," he acknowledged after the recent Italian Grand Prix where Verstappen clinched his 31st career win in F1.

"It’s going to take some real doing to beat that car. Performance-wise, they are fully ahead of everyone." 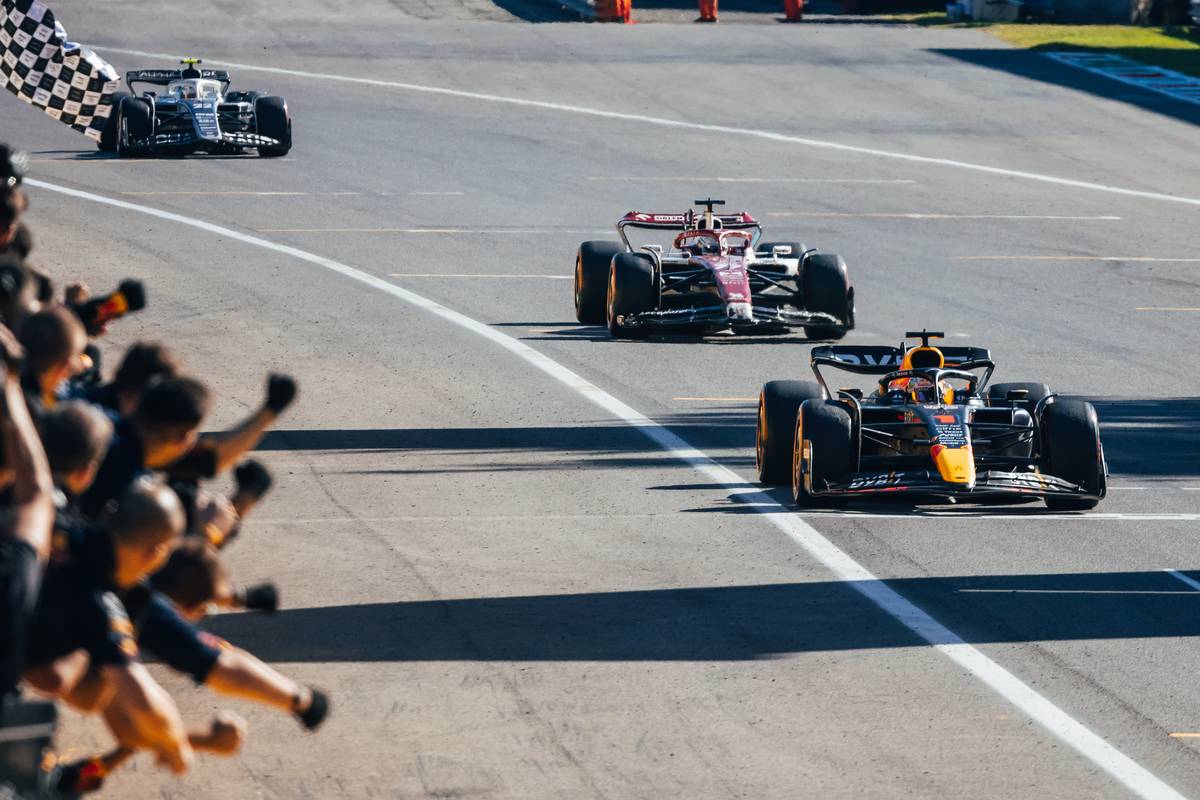 Yet Horner plays down projections calling for Red Bull to win the remaining six races of the year, pointing to the variety of upcoming circuits as a factor that could potentially make life difficult for Red Bull.

"That's a massive ask and [there is] some huge variance of circuits," Horner explained.

"Singapore compared to Monza, it's got the most corners on the calendar. It's bumpy, it's a street track, so it's a much different challenge.

"We're in a great position in the championship. But we're going to attack every race and do the best we can, then the points will take care of themselves."
On second thought, Horner admitted that looking back on his team's steam-roller campaign, Red Bull's contender has triumphed on a diversity of tracks.

"You know, we've been quick at Spa, Zandvoort, Monza and Budapest even," he said. "So on a variance of circuits, the car's performing really well."