Williams boss Jost Capito believes that Nicholas Latifi's crash last year in Abu Dhabi, that set in motion the dramatic finale at Yas Marina, has had an enduring effect on the Canadian's driving.

The immediate consequence of Latifi's crash in the closing stages of the race was the triggering of the safety car and the ill-fated procedure that turned the event on its head and allowed Max Verstappen to pip Lewis Hamilton to the world title on the final lap.

But in the days and weeks that followed the dramatic finale, Latifi was targeted and bullied on social media by those who saw the Williams driver as the source of Hamilton's defeat.

Latifi was even forced to hire his own security detail when the online abuse escalated into death threats.

Williams privately offered its support to the Canadian but refrained from commenting publicly on the matter as it feared it would only make its driver's situation worse. 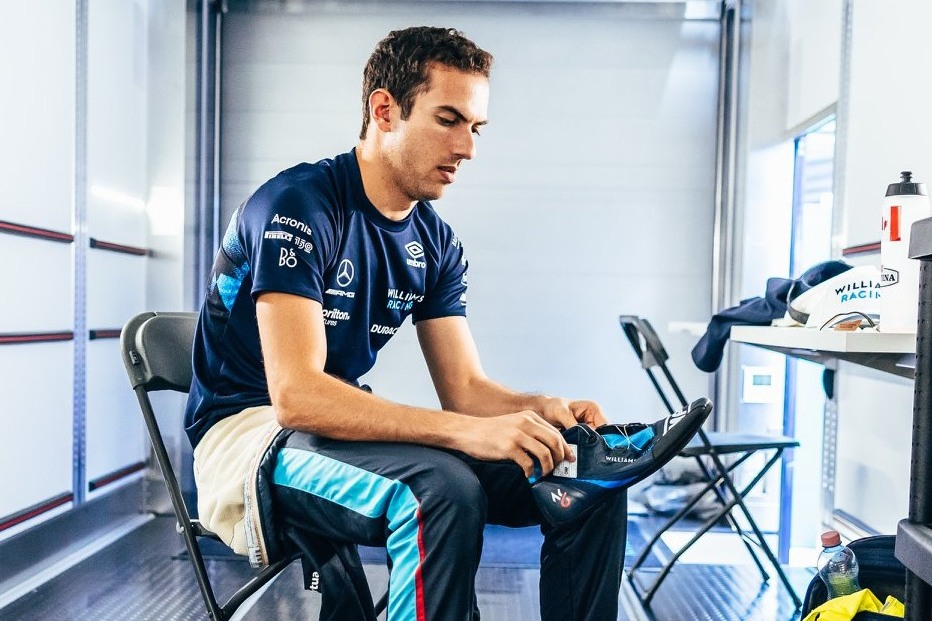 "We had to keep giving him the confidence," recounted Capito in the High Performance podcast.

"We said that there was nothing wrong. Everything was fine, but it was very difficult up until then because it was the end of the season.

"That’s something everybody has to get over on their own. He was fully aware that he had our backing, that we were absolutely convinced he didn’t do anything wrong."

Ahead of the start of his 2022 campaign, Latifi said that he had moved on from F1's dramatic finale in Abu Dhabi.

But the 27-year-old has endured a very difficult season and remains the only driver on the grid who hasn't yet scored a championship point, which has led to speculation that he could lose his seat with Williams. 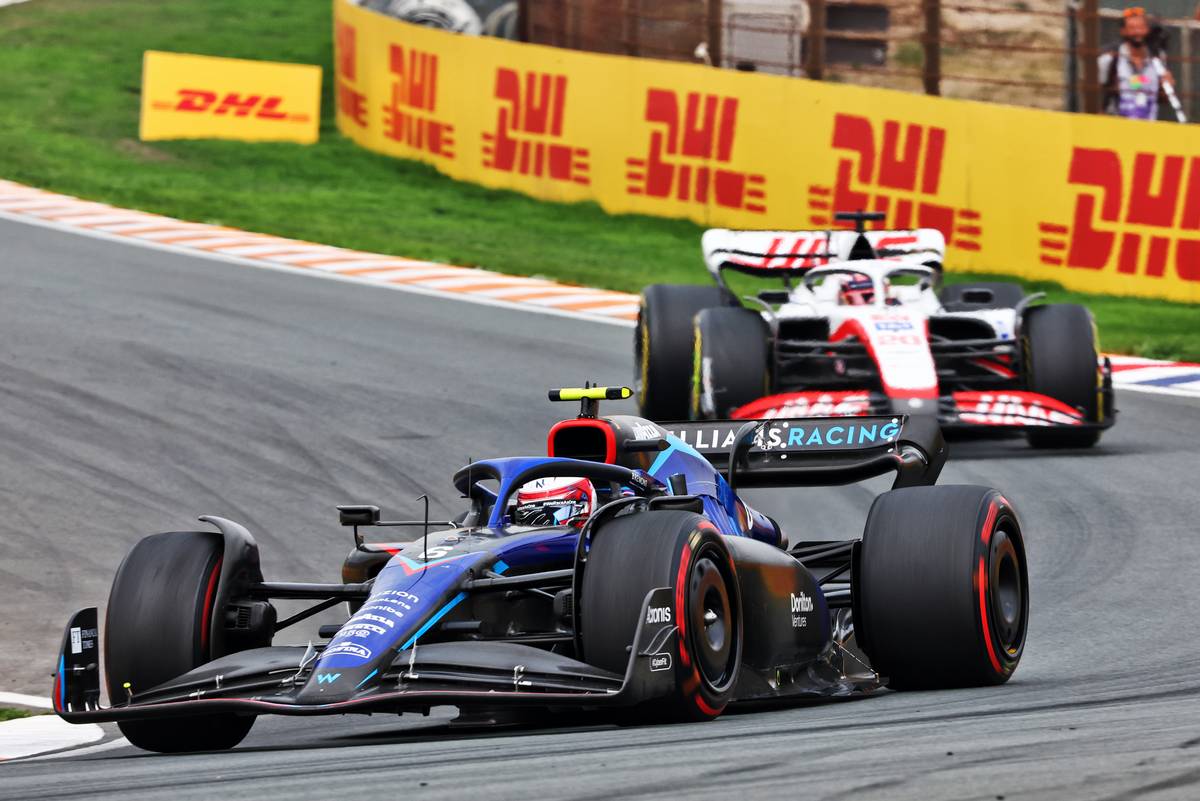 "The crash, of course, it shouldn’t have happened but if you’re racing then crashes can happen," added the German.

"And we never blame a driver for that, it’s possible to crash. Otherwise, you have to stay at home if you don’t want to crash.

"I think that was also a part of why it took him quite a while in the season to find his competitiveness.

"I’m sure it affected his driving after that. It would have affected my driving a lot, I am absolutely convinced of this.

"So I can understand that and this is why we gave him the confidence and supported him all season and we knew he would come back."