Max Verstappen is keeping out of his mind any thoughts of clinching his second F1 world title next weekend in Singapore, insisting it would be "wrong to relax" even given his commanding lead in the Drivers' standings.

Verstappen's recent undefeated run of five race has put the Red Bull charger a comfortable 116 points ahead of runner-up Charles Leclerc with six rounds to go this season.

With six rounds to go, the Dutchman will need to outscore his Ferrari rival by 22 points at Marina Bay to pop open the champagne and celebrate his second consecutive title in F1.

But that's a far distant prospect for the Red Bull driver. 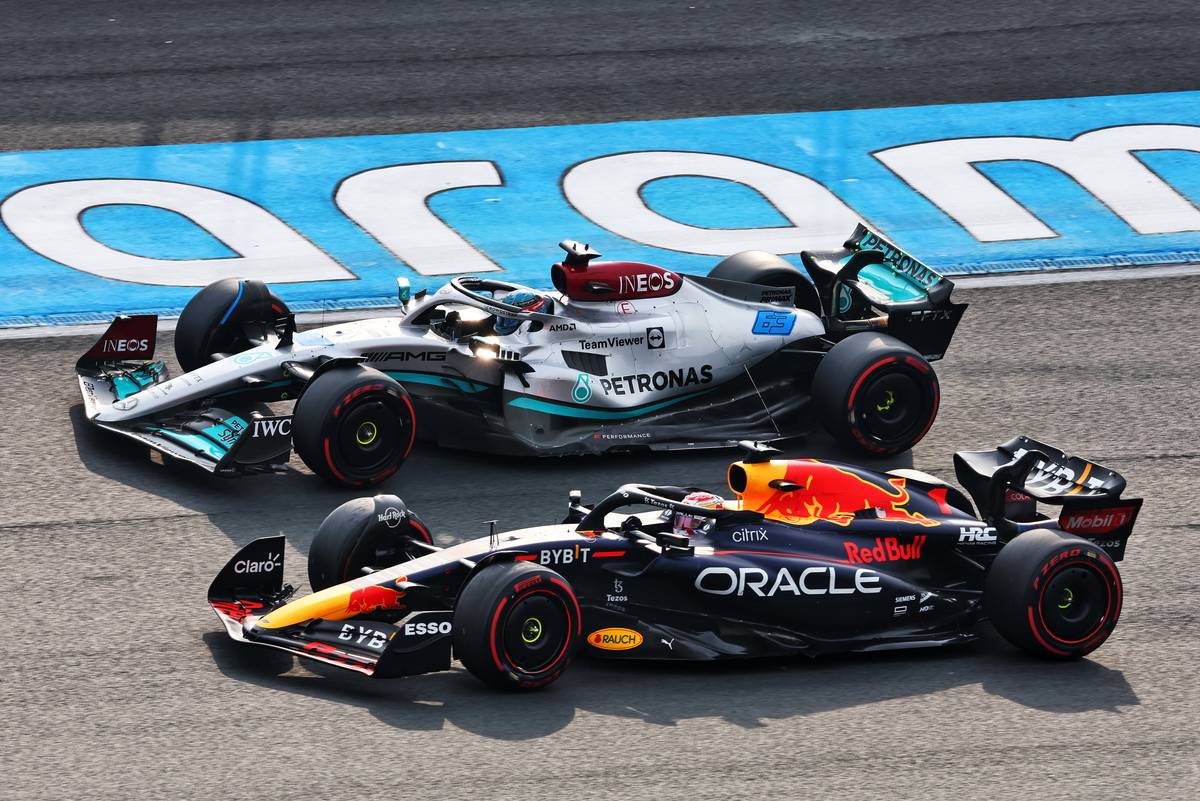 "It would be wrong to relax", said Verstappen. "So many things can go wrong, but also go right.

"Our intention is that we want to win more races - that's how we will approach the remaining races. We must] be consistent and we don't want to retire.

"We had our little issues in the beginning of the season, but we'll see how competitive we're going to be."

In terms of mathematics, Verstappen could finish every upcoming race behind Leclerc and still win the title. But the 24-year-old says it's "silly" to talk about the numbers.

"You can't - you can do that as soon as you stop racing," he said. "I said before, I think the whole team thinks the same way.

"We want to win more races. We're not here to say: 'Oh, we can only finish second or third, like that's okay. We don't work like that. I think we always want the best and we want to win. 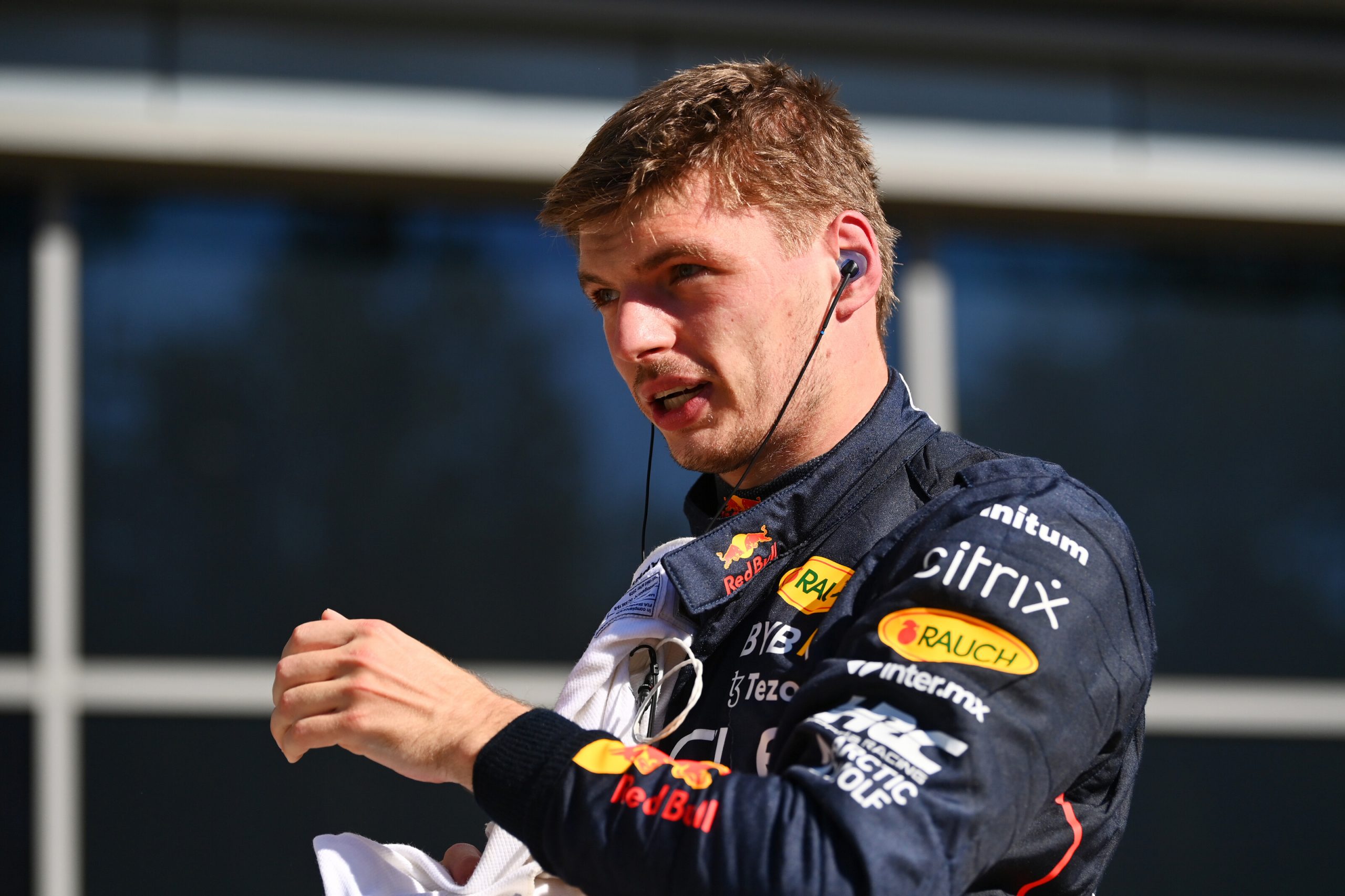 "We don't want to give wins to other teams just for being safe. Of course, we know we also have to finish the races first of all without any issues.

"If you start thinking like that, maybe mistakes can creep in as well.

"I think it's just silly to even talk about it right now. There's still so many risks left, you just want to focus."