Lewis Hamilton says that upholding this year his accomplishment of winning a race in every F1 season he has taken part in has "zero importance".

Save for 2013 – his first year with Mercedes – in which he won only one Grand Prix, Hamilton has enjoyed multiple victories in every season.

But this year, the seven-time world champion only has six races left to uphold his annual winning record.

Hamilton owes his dry spell this season to Mercedes fielding a new-generation car that hasn't lived up to the front-running team's expectations.

Wholesale changes to F1's regulations led Mercedes' engineers down a path littered with problems, most of which have been linked to the car's ground-effect aerodynamics and to complexities due to bouncing and porpoising. 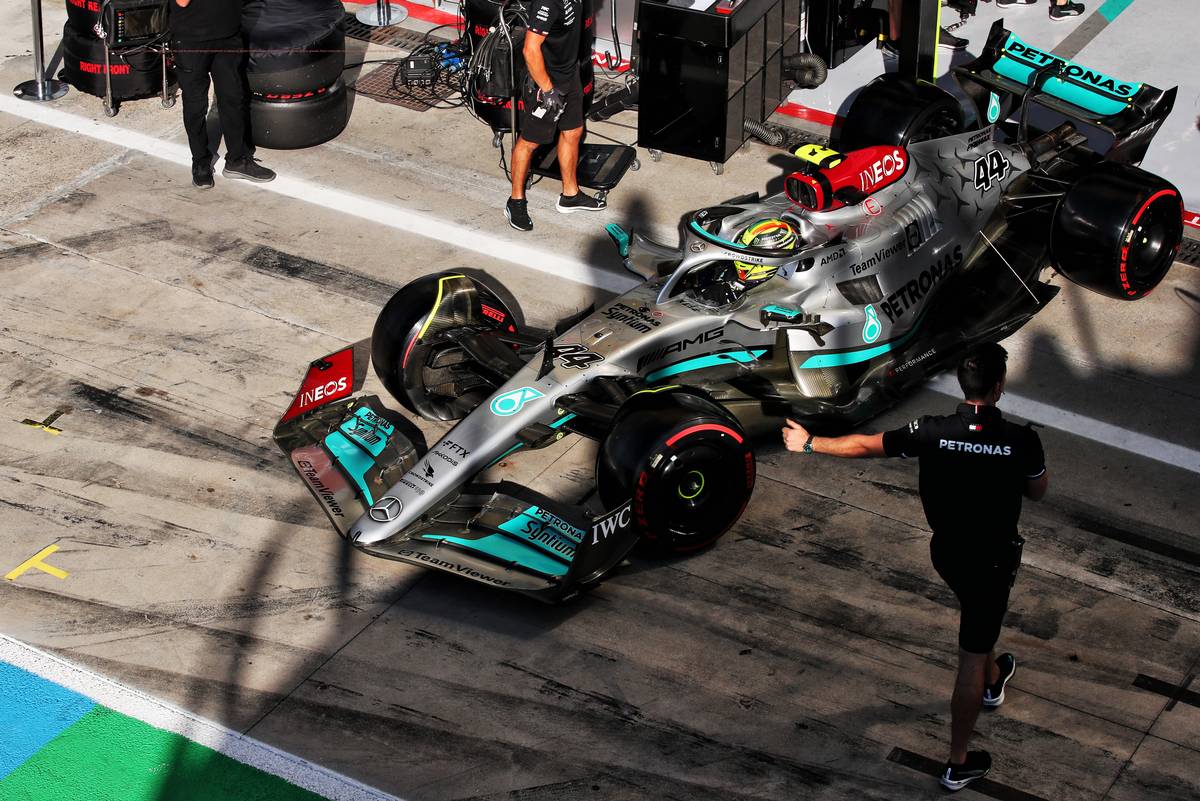 However, slowly but surely, thanks to the tireless efforts of its engineers, Mercedes has made progress and succeeded in mitigating the troubles impacting its W13 silver arrow.

Hamilton still believes that the Brackely squad can pull off a win this season, but if it doesn't and he concludes his campaign without a single win to his name, he says it willl be of "zero importance to me".

"I do believe that we're going to have a chance this year, [there are] still got some races to go. And that's definitely a real big goal for us as a team, to get back to the front and be fighting for the lead."

While Hamilton sits alone at the top F1's pyramid of winners with 103 victories, the Briton and fellow seven-time world champion Michael Schumacher both hold the record for most consecutive season with a win – or 15.

But again, topping that milestone isn't a major objective for the Mercedes driver.

"I'm not focused on the record but of course, I'm trying to get that win this year," said Hamilton.

"But the record is not important to me, just because I don't really care about records in general." 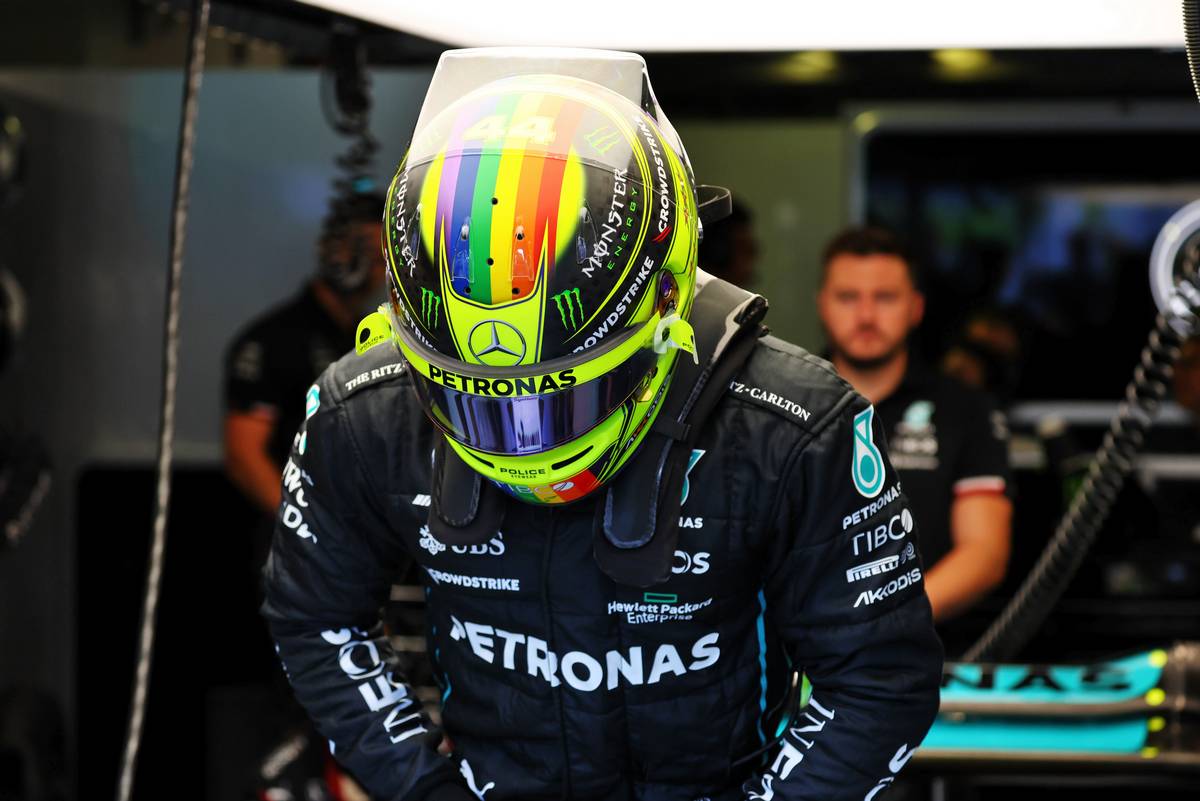 Mercedes' form of late has been largely circuit dependent, with Spa and Monza and their high-speed characteristics proving difficult for the German outfit's W13.

On paper, Singapore is a more suitable venue for Mercedes. But Hamilton isn't risking any predictions.

"I have no idea where our car is going to be great," he said.

"It was a surprise when we got in the car, and the car felt so much better than [at Spa], like completely different to the previous weekend.

"But I'm hoping more often than not, it feels like Budapest and [Zandvoort] for the rest of the races."