Lewis Hamilton led his first F1 practice session of the season in Singapore on Friday, the Mercedes driver edging Red Bull's Max Verstappen by 0.084s in FP1 at Marina Bay.

Hamilton had spent most of FP1 at the bottom of the running order until he fired off a flyer on the soft tyres with just minutes remaining on the clock.

Behind the leading pair, Ferrari's Charles Leclerc was third while Sergio Perez and George Russell completed the top five.

Formula 1 returned to action on Friday at Marina Bay after a three-year absence due to the global pandemic, and while it wasn't dark, the small state-city was basking in its typical hot and humid atmosphere.

Air temperatures sat at 29.7°C while tracks temps were set at 36.8°C, a challenging environment for both car and driver.

Installation laps were the norm at the outset, but Leclerc requested that his teams check his brakes as the Monegasque reckoned that there was something wrong.

Early on, there were several rotations at the top of the timesheet but ten minutes in, Verstappen smashed the fastest lap to establish a new benchmark at 1m45.466s. 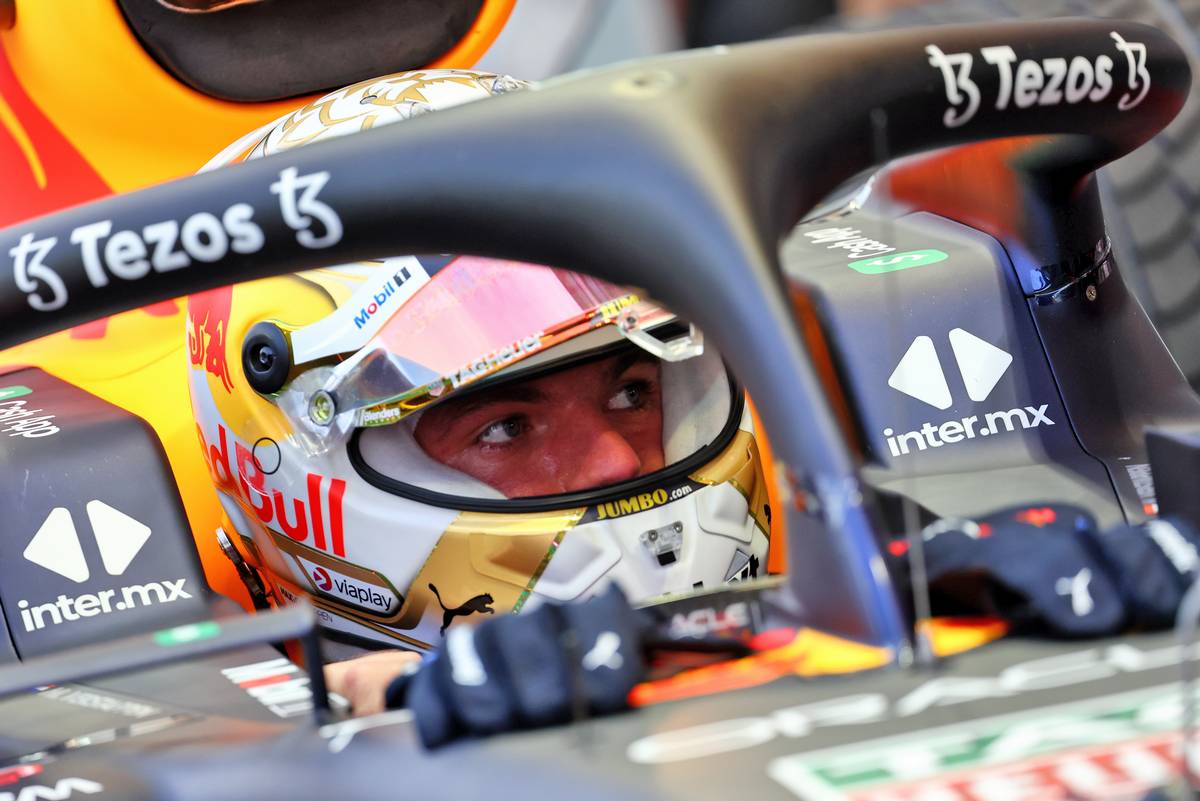 A brief yellow flag was triggered by a inconsequential off by Russell, while McLaren's Lando Norris reported that it was a bumpy ride around Marina Bay.

Meanwhile, Verstappen, running on the medium tyre, continued to shave tenths off his best time. Behind the Dutchman, Alpine's Fernando Alonso slotted in second over a second adrift but ahead of Perez and Sebastian Vettel, the latter sporting a dapper looking matte black and rainbow helmet livery.

Over halfway through the session, Aston Martin's Lance Stroll fired off a flyer on the mediums that pushed him up to second.

But a lap later the Canadian slapped the wall at Turn 4 with his rear left wheel which forced him to park his Aston a little further up the road, a moment that brought out the first red flag of the weekend.

Just ahead of the session halt, Perez and Esteban Ocon had overhauled Stroll to line up second and third. 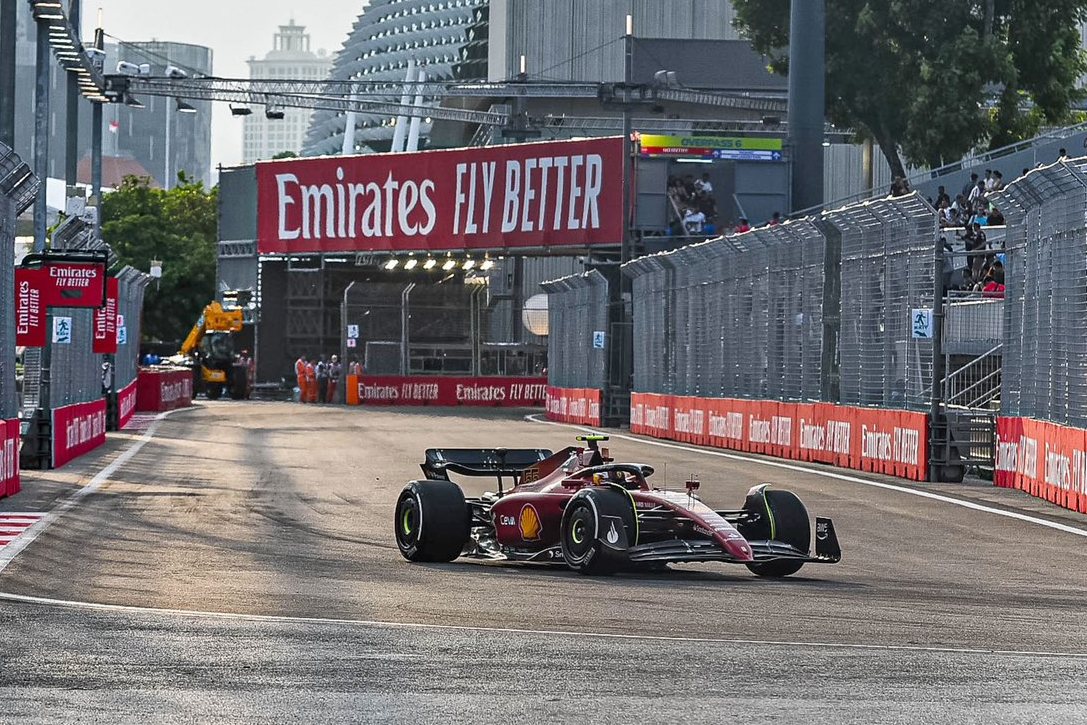 The action resumed with 15 minutes left on the clock, but there was no sign of Alonso, as the Spaniard's Alpine was stranded in its garage where the team investigated a suspected gearbox oil leak.

Leclerc popped up among the leaders in the closing stages of the session, as did Russell, but Hamilton remained well down the order among the laggards, until a sudden flyer out of the blue on the softs propped the Briton up to P1!

In his efforts to retaliate, Verstappen pushed a bit too hard and locked-up at Turn 16, thus freezing the pecking order and allowing Hamilton to conclude a practice session at the head of the field for the first time of this season.

Vettel led the second half of the field, just ahead of Daniel Ricciardo who led McLaren's efforts as Norris bookended the standings along with Williams Nicholas Latifi.

FP2 will take place under the spotlight and in conditions that will be more representative of what drivers are likely to encounter in qualifying on Saturday evening.