Sergio Perez admitted to hitting a "rough patch" in the races that preceded his win in Singapore last weekend, but the Red Bull charger believes the media also exaggerated his difficulties.

Although Perez delivered a sizeable amount of points to his team over the summer, the Mexican struggled to perform on a par with teammate Max Verstappen who collected five consecutive wins before stumbling at Marina Bay.

But last weekend, Verstappen's pain - especially in qualifying - was Perez's gain, with the latter snatching the lead at the start from Ferrari poleman Charles Leclerc and never relinquishing first place thereafter thanks to a skilled and flawless drive.

After a difficult period, it was a timely win for Perez who reckoned that his triumph was one of his best drives ever in F1. 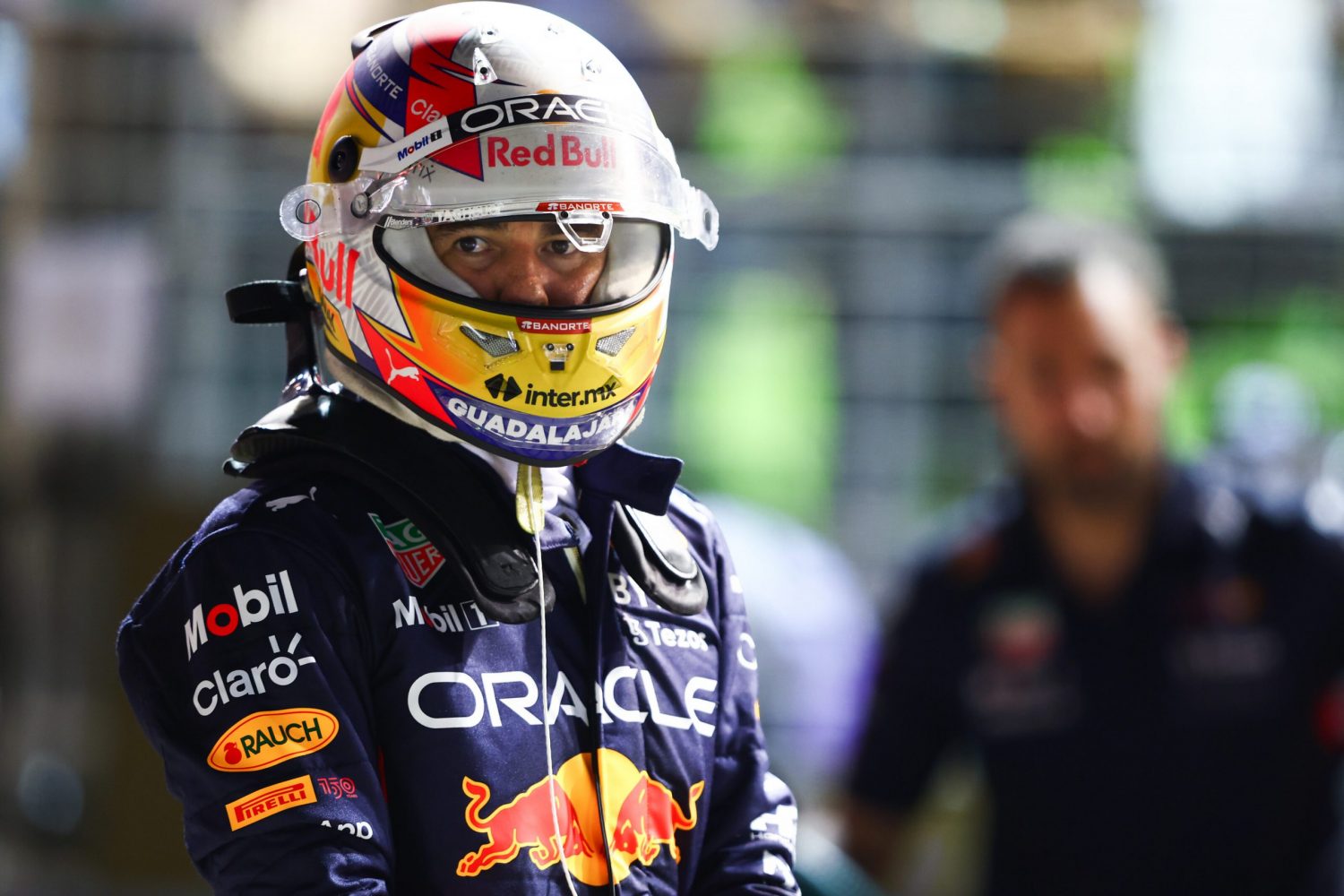 "This win is really special for me, because I’ve had a bit of a rough patch in the last few races," he said.

"The media in Formula 1 makes it a lot bigger, maybe because I’m just Mexican. And if I’m not two races in a row in the podium, then I’m having the worst season ever and Red Bull should drop me and all that sort of stuff that you get to see.

"It’s just nice to get that win. It’s not a reminder to anyone of how good I am. But it’s just always good to be able to put together this sort of performance."

Perez felt that the sheer intensity of last weekend's tricky wet-to-dry race, that threw as many wrenches as possible into the works, justified him calling his win a career best in F1.

"How intense it was," he said. "To keep Charles behind, especially after the restart, when the warm-up was super hard and basically half the track was on the dry side but the other half was good enough for inters and we were on the slick. 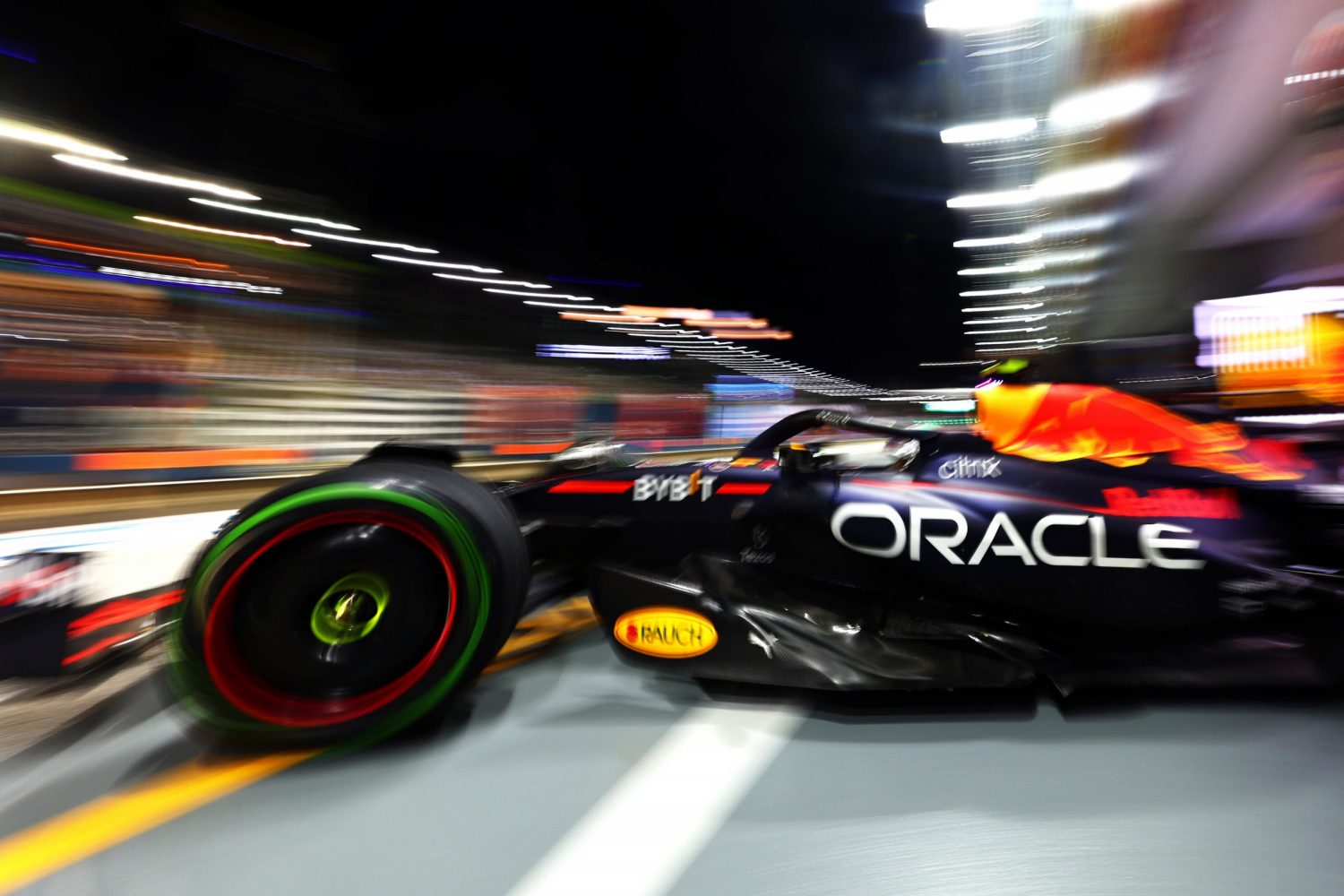 But Horner especially hopes that Perez's commanding win in Singapore will the Mexican's poise and confidence in the final races of 2022.

"Checo has always been phenomenal on street circuits, he seems to like slippery street tracks," said Horner.

"And we’ve been working hard with him on set-ups and so on. Hopefully this will now give him confidence for the remainder of the championship."