Pierre Gasly was left thoroughly unhappy with how AlphaTauri managed his race in Singapore, so the Frenchman is now urging his team to raise its game this weekend in Japan.

Gasly felt that fifth place in the running order was possible at Marina Bay last weekend. But an early switch from inters to slick in the wet-to-dry race sent pushed him down the order from where he managed to salvage P10 or the final point of the race.

But the strategy call had proven costly for both team and driver.

"We missed an opportunity to pick up good points, especially in terms of the Constructors’ in Singapore and we have to take a close look at how we ran the weekend," Gasly said in AlphaTauri's Japanese Grand Prix race preview.

"Honestly, we did not look too competitive in the dry on Friday, but Qualifying was fun and set us up for a good opportunity in the race.

"It looked as though we were going to make the most of it as I was running in a good position ahead of the Aston Martins, but we pitted too early for slicks and there was no coming back from that."

"We need to do a better job as there is potential for some good results before the end of the year, starting right away in Japan, which I am so pleased to be visiting again after a two-year break." 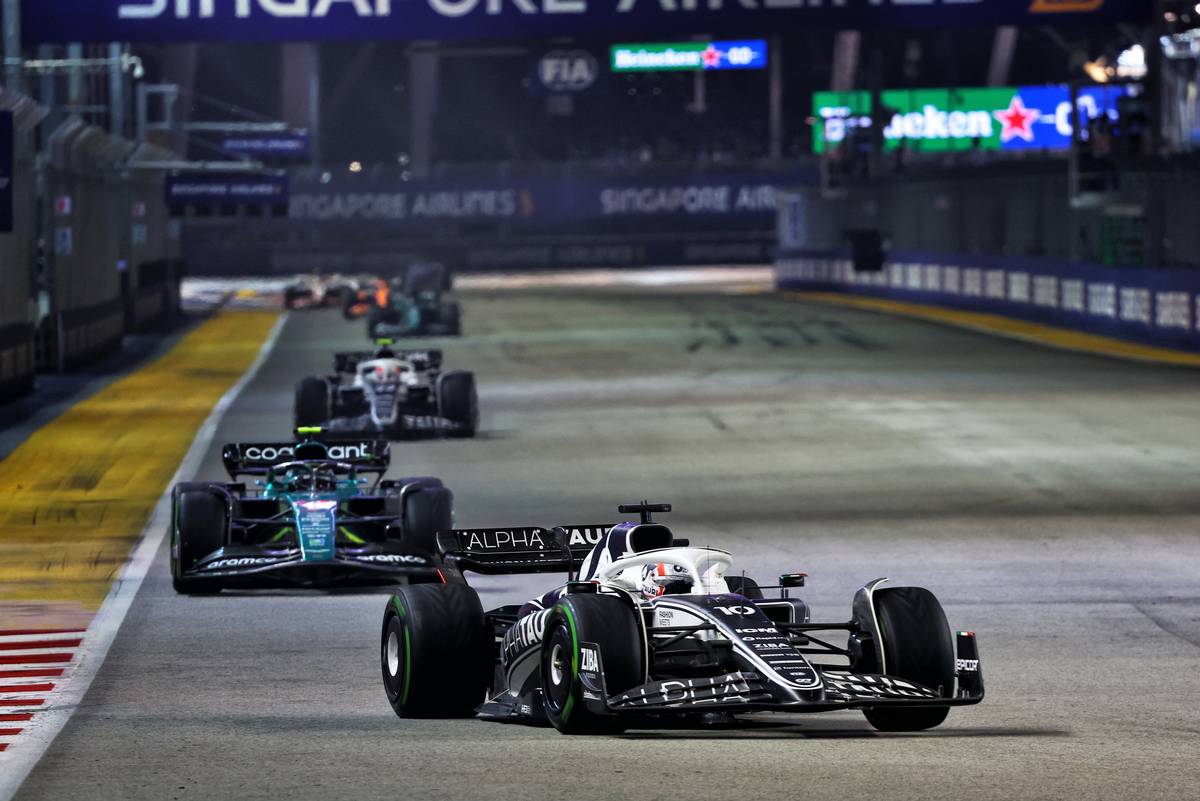 Indeed, F1 will return to Suzuka for the first time since 2019, and not a moment too soon for the Frenchman who is a big fan of the challenging track.

"Suzuka is an incredible track, especially the first sector with all the quick corners and it’s definitely one of my top three favourite tracks," he said.

"And going there as a Honda driver, it’s always a special feeling to be able to race in Japan in front of our fans.

"I was with Honda at the start of their latest period in F1, and even before then as I was racing with them for my season in Super Formula.

"I get a lot of motivating support from Japan and it was a real shame we were not able to race there for the past couple of years, especially as I love the culture, I love Tokyo and the food too, even if Yuki is the expert on that topic!

"So I am very happy that we are going to race there again. Last time we were there, back in 2019, I had a good weekend; qualifying ninth and finishing seventh, so let’s see what we can do this time."