Sergio Perez believes that when the running suddenly gets tough for Latin drivers in F1, they receive "more criticism" from the media than others.

Perez enjoyed a strong start to his 2022 campaign but by his own admittance, the Mexican hit a "rough patch" over the summer during which his performance level weakened relative to his Red Bull teammate Max Verstappen.

Perez commanding win in last weekend's Singapore Grand Prix was therefore a timely benefit, but the 32-year-old still feels that his struggles are judged in a different light compared to his rivals.

"Whenever you have a bad race or a little bit of a bad patch, as any other driver, sometimes with the Latin drivers you can hear a bit more criticism," he said in Suzuka. "When there's only been a few races, you know?

"It's not like the year has gone [badly] – you see it with other drivers, that they have similar issues, and it's hardly being talked about. So, sometimes I feel that way. I felt that way throughout my career. 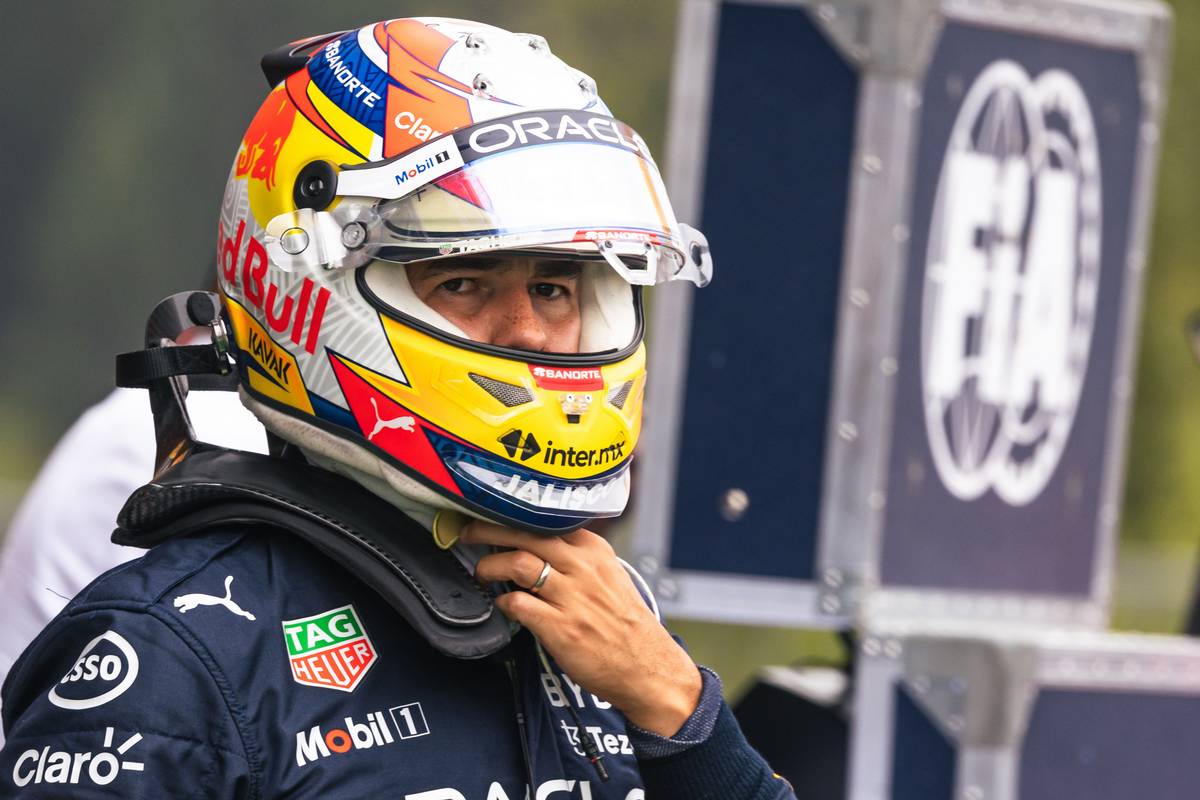 "I think it was worth pointing it out but, at the same time, it's the beauty of our sport, to have that.

"Together with the media we are a great sport, and as a sportsman you always get that sort of motivation from here and there. It's absolutely nothing more than that."

Over the duration of his nearly twelve-year career in F1, Perez believes that he hasn't always been taken seriously. He pointed to his early days in the sport when he felt that Latin origins were a source of prejudgment by the media.

"I just felt like sometimes you are not taken seriously," he said.

"Sometimes people say, 'Well, he's just a Mexican, he's lazy, his culture’ and so on. And it's like, just because you are Mexican, you are not able to compete with the best people in the world? 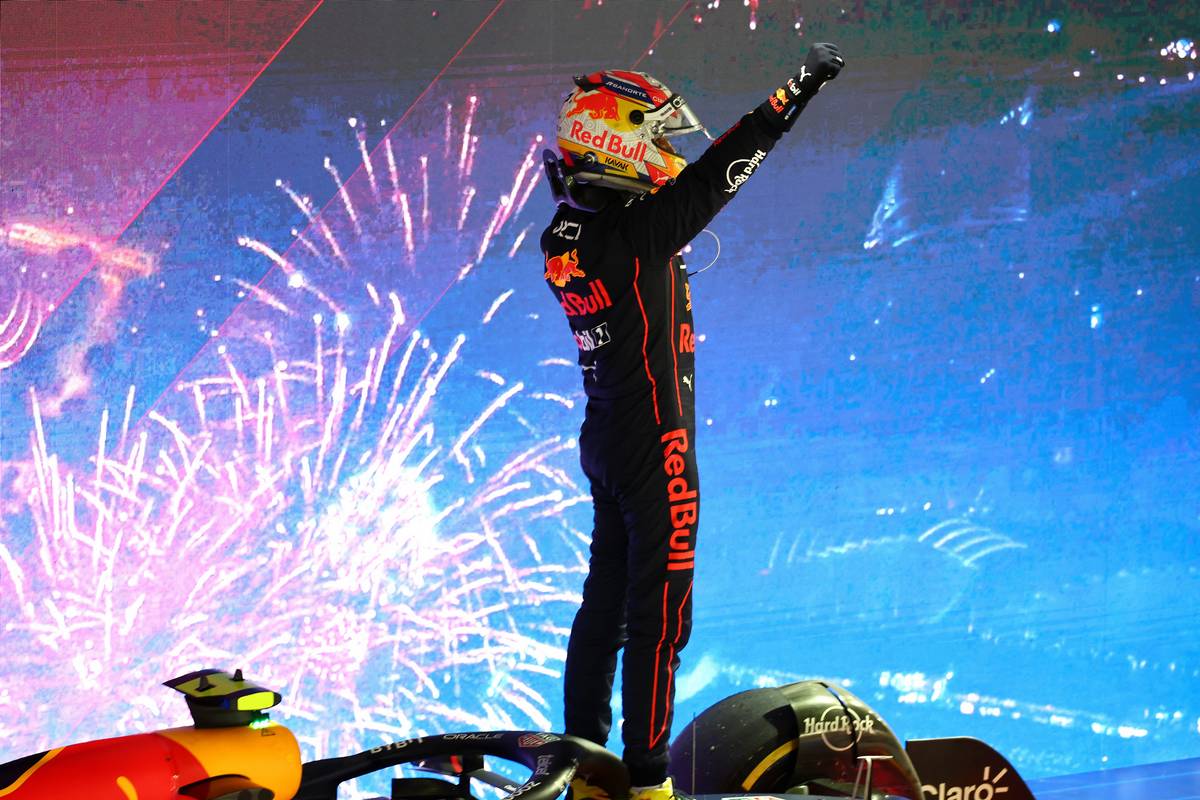 "Sometimes I felt that, especially in the early years. But on the other hand it’s always nice to prove that anyone can be up there."

And proving his mettle as a Mexican driver is a big part of Perez's motivation to succeed and something he feels can inspire his younger countrymen.

"That would be amazing. Just to show the young generation that you can come from Mexico and go all the way to the top," he added.

"You have to come at a very young age to Europe, first of all. To be able to race with the best drivers, with the similar weather conditions, all these sorts of things that you only get in Europe, not anywhere else.

"Just to believe in themselves, and that they can do even a better job than what I'm doing here. I really hope this encourages more Mexicans to do it."