The conditions at Suzuka International Racing Course were far from ideal as Formula 1 returned to Japan for the first time since 2019, but Max Verstappen was looking for the silver lining amidst the heavy clouds.

"It wasn't a big disaster with the weather," he told reporters in the paddock after finishing third quickest behind the two Mercedes drivers in a cold and wet FP2. "At least we could get around and do a little bit of stuff.

"It’s good to be back on track and always nice to be here in Suzuka," he said. "[But] it was obviously raining a lot today, so the two sessions weren’t very representative of what it will be like during qualifying or the race.

"In terms of knowing where you are with pace in the wet, it's always a bit tricky," he acknowledged.

Given the inclement conditions, Verstappen said that it had only been possible to learn "just the basic things" today," he added. "We did some basic set ups today and not much more than that.

"That's why I'm also looking forward to tomorrow to see how we can be in the dry."

Conditions are expected to be much better for Saturday. It means that all the teams will have plenty of work to do when they get to finally break out the slick tyres in final practice before qualifying in the afternoon.

"It's just basically starting from from zero tomorrow in the dry," Verstappen said. "But again, it's the same for everyone. I don't think it will make massive differences throughout the grid. Let’s see tomorrow what we can do!" 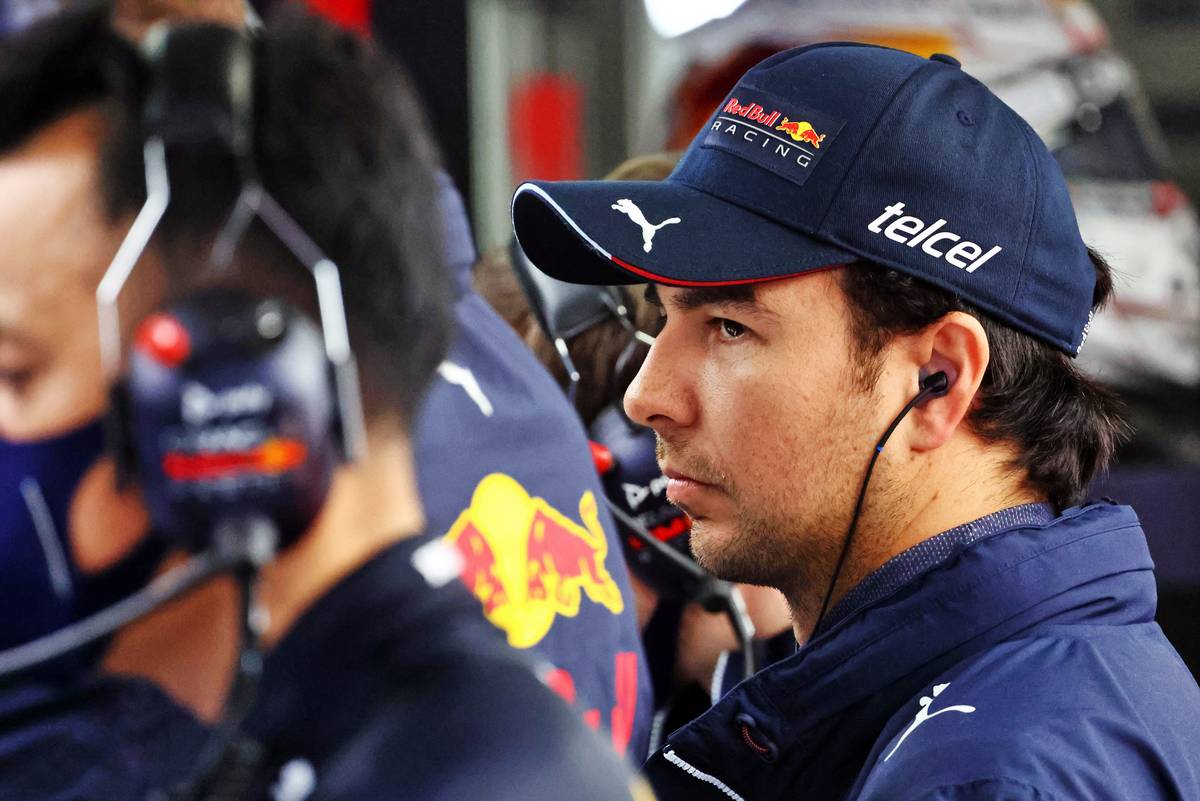 Verstappen was only half a tenth ahead of his team mate, Singapore Grand Prix winner Sergio Perez at the end of second practice.

"It was wet out there and overall I think it was a shame for the fans today because of the weather but it looks better for tomorrow," said the Mexican driver.

"Hopefully we get plenty of action on Saturday and then race day looks mixed so that can also be a great one for the crowd.

"We have managed to get a good read in these conditions, we are fairly comfortable and have a good idea of what we need to do, so it should be a good weekend."

Verstappen is poised to clinch his second world championship title this weekend. Although it was mathematically possible in Singapore, this week it is much more attainable. 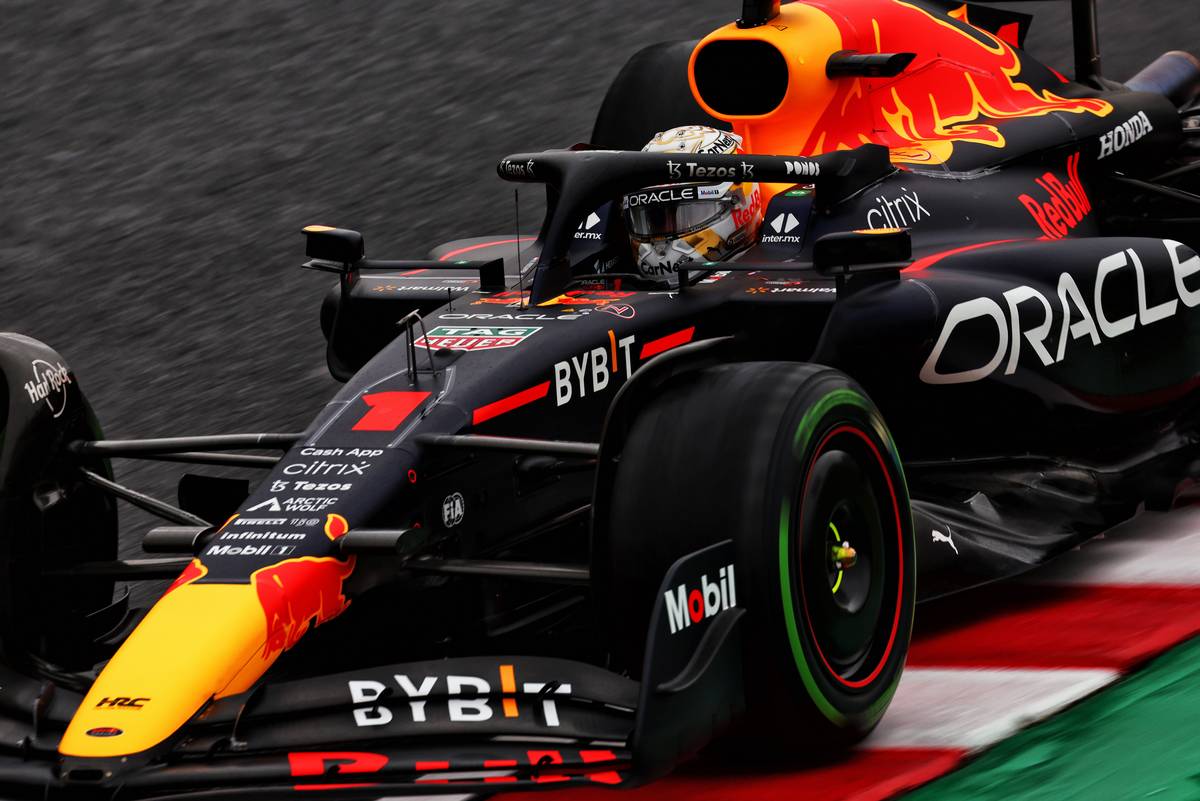 With a 104 point lead in the drivers standings, Verstappen only needs to score eight points more than Ferrari rival Charles Leclerc and six points more than Red Bull team-mate Sergio Perez to seal the deal with four races remaining.