Jenson Button believes Daniel Ricciardo would be wrong to accept a reserve role with Mercedes in F1 next season, a move that would spell the end of his career in F1 according to the 2009 world champion.

It was reported earlier this week by French broadcaster Canal + that Ricciardo is currently in talks with Mercedes over a back-up role with the Brackley squad for 2003.

With Pierre Gasly expected to move to Alpine next season, only Haas and Williams still have a seat to fill, but as third tier teams on the grid they would offer Ricciardo little chance of improving his fortunes in the sport.

The 33-year-old has stated that he would perhaps welcome taking a step back to take two step forward in 2024, and Mercedes could offer him that opportunity, but Button disagrees.

“Being a third driver for someone of his calibre, it’s a very, very strange situation he’s found himself in,” the Briton told Sky F1.

“I don’t know what he would get out of being a third driver. He’s not a young driver, so he can’t drive the car next year in race weekends (free practice), it has to be a young driver.

“So he wouldn’t really get anything out of it.” 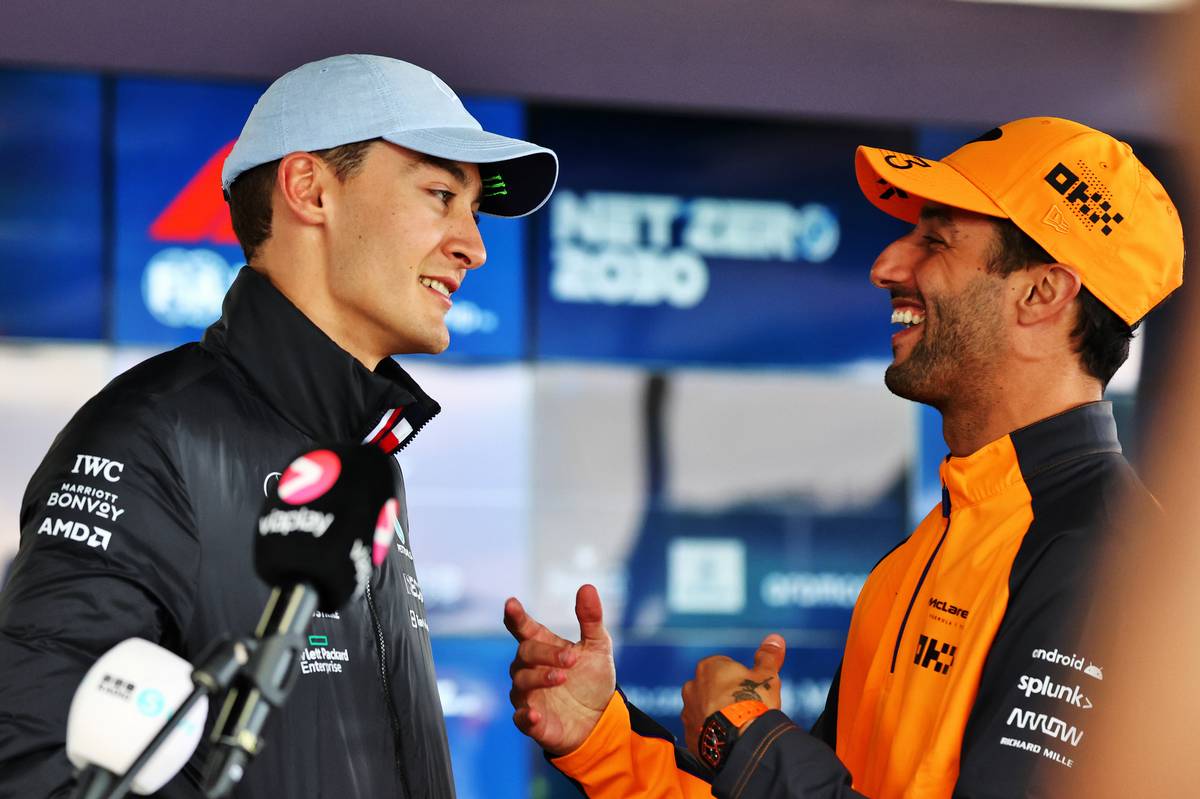 Button suggests Ricciardo could be banking on Lewis Hamilton sailing off into the sunset at the end of 2023, in which case he could inherit the Briton’s plum Mercedes driver.

But recent comments from Toto Wolff and indeed from Hamilton himself point to the seven-time world champion extending his stay in F1, possibly even by as much as five years!

“I guess he’ll probably think ‘well, Lewis might retire and then I’ll jump in his seat’, but Lewis says he’s going to be around for five years,” Button said. “So he would be waiting a long time.

“It needs to be the team where he thinks he can get a seat for 2024, otherwise it’s game over because you get forgotten after a year in F1.” 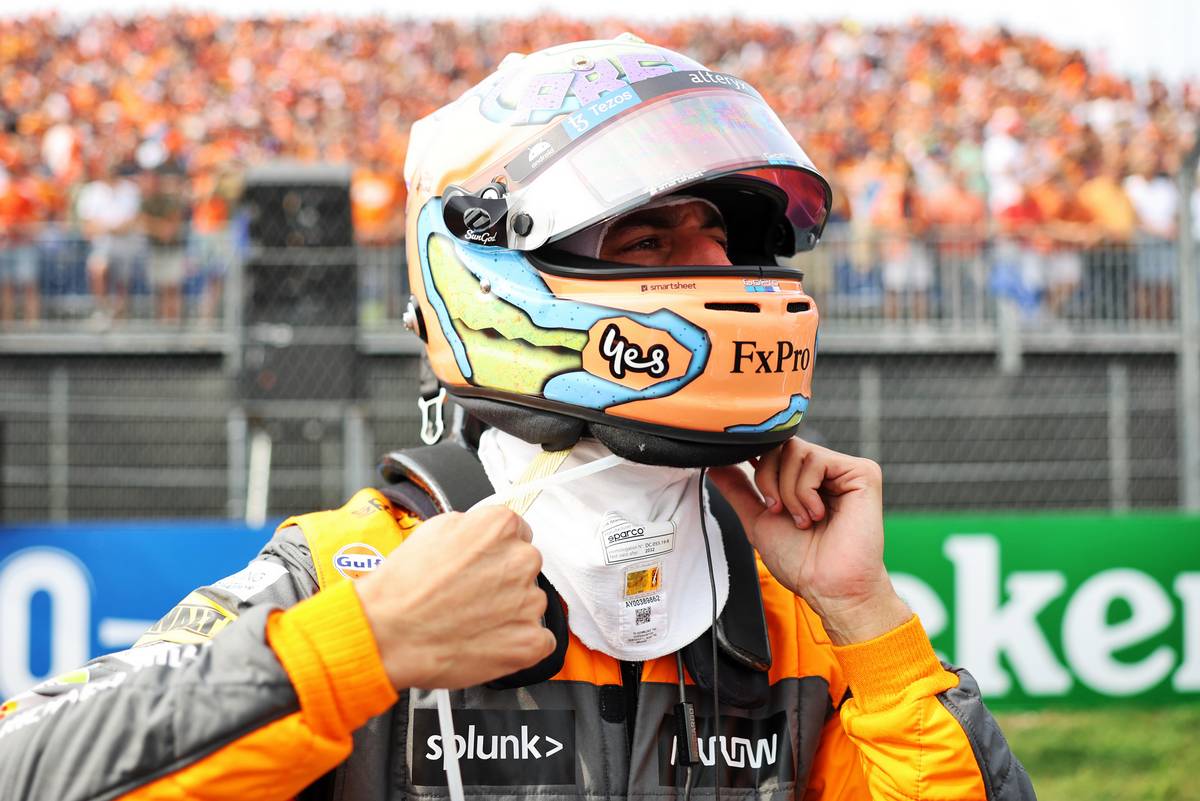 Button reckons Ricciardo, if he leaves the grid, could put his skills to good use in sportscar racing, a popular category spurred on by a strong manufacturer presence.

“Le Mans will be next year, with all the different manufacturers, proper exciting,” said the former McLaren charger.

“You get in the door with a manufacturer as well, it could be a great future for him.