Having been sidelined with suspected food poisoning on Thursday, Lando Norris was looking back in top form in time for Friday's qualifying session for this weekend's Brazilian Grand Prix in Sao Paulo.

McLaren had put Nyck de Vries on stand-by to take over from Norris if he still felt poorly, but in the end the British driver was well enough to get in the car for Friday's first practice.

While he was only P15 it confirmed that he was ready to tackle the rigours of qualifying, where he was actually fastest in the first round and still managed fifth in Q2.

When it came to the final pole position shoot-out, Norris was able to complete a first flier of 1:12.263s to go fourth. No one got a chance to make a second run due to a red flag and increasing rain, so he will start the sprint on the second row alongside Mercedes' George Russell. 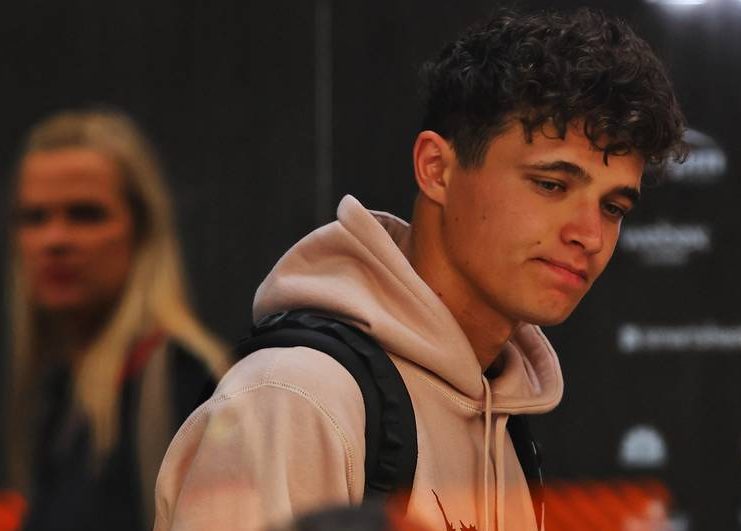 “So-so," Norris replied when asked how he was feeling. "I’m happier now than what I was, just because of how today’s gone. I’m still feeling pretty rough, probably don’t sound too good either, but I’m much better.

"I feel like I did a good job all day, even with how I’ve been feeling – and maybe wasn’t driving as perfectly as I should have done

“Yesterday I was struggling a lot. I really didn’t think I was going to be driving today, so I’m good. Good enough to drive and go out and do some good laps, which I did today.

“I think we did a perfect job today from the team side, from my side," he continued. "I don’t think we could have done anything much better than what we did: P1 in Q1, P5 in Q2 and even P4 in the end.

"The team did an excellent job, the car was feeling good even in the tricky conditions," he added.

The key to success was the timing of that first (and final) run in Q3 with conditions rapidly deteriorating. “We went out last, which maybe wasn’t a perfect decision at the end of the day.

"The only thing we could have done a little bit better was going out first in Q3 but there was also some risk to that," he explained. "I still went P4, even with the wettest track, so I’m really happy.”

"Hopefully we can stay in that position and score some good points tomorrow," he said when asked what he felt would be possible in the sprint. 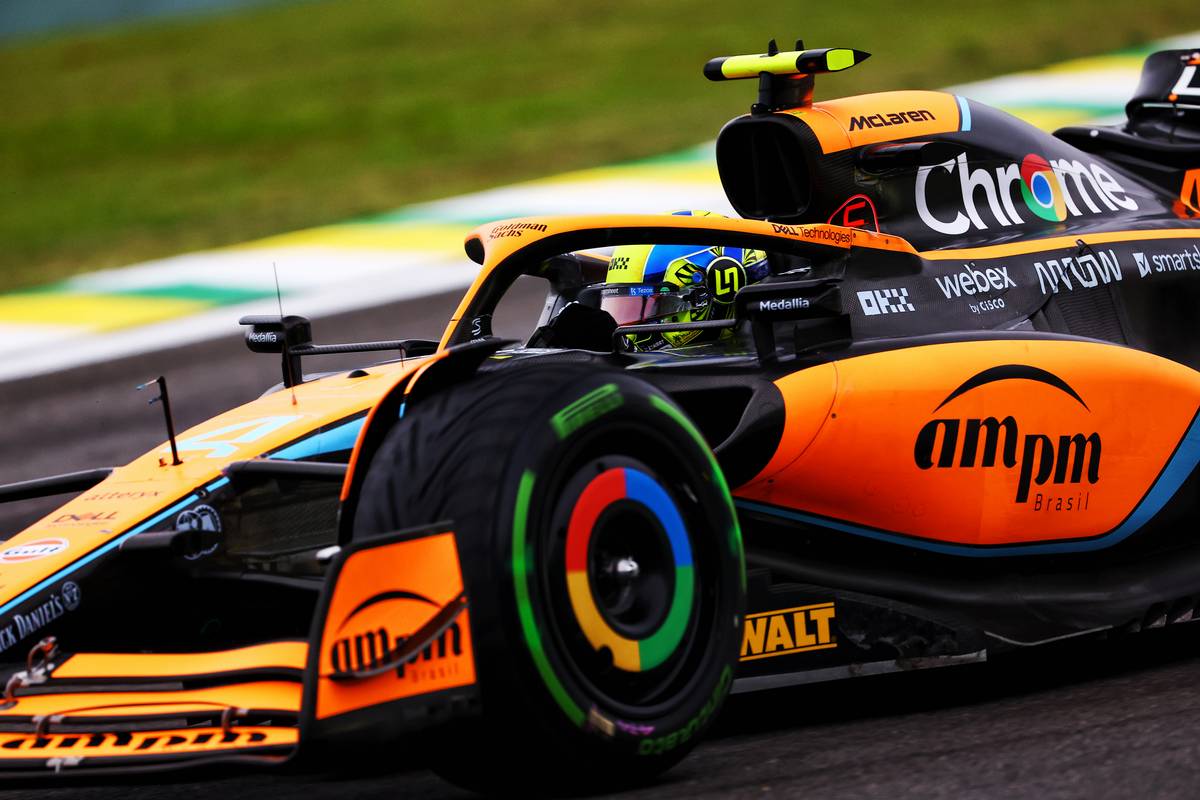 "I think most people might be able to keep positions tomorrow, but until Sunday, you’ll see that.

"Today, conditions just give drivers a better chance to do good things; it’s not all about the car on a day like today, and I feel like I proved that."

Also returning to normal was his team mate Daniel Ricciardo. After his brilliant run to points in the Mexican GP, it was back to reality with a bump for the Australian who will start his penultimate race for McLaren from P14.

"It was a tricky session in tricky conditions. It was quite fun to be honest, but we didn’t have the pace," he said after missing the cut at the end of Q2.

"When I heard some lap-times of some of the others I was not really sure if that was possible. I simply didn’t have the pace once we put the slick tyres on

"We’ll try to make up for it tomorrow though," he stated. "The good thing is we’ve got the Sprint race as well, so you’ve got two chances and hopefully we can make up some ground."

Alpine eyeing up 'valuable points' on offer in Brazil