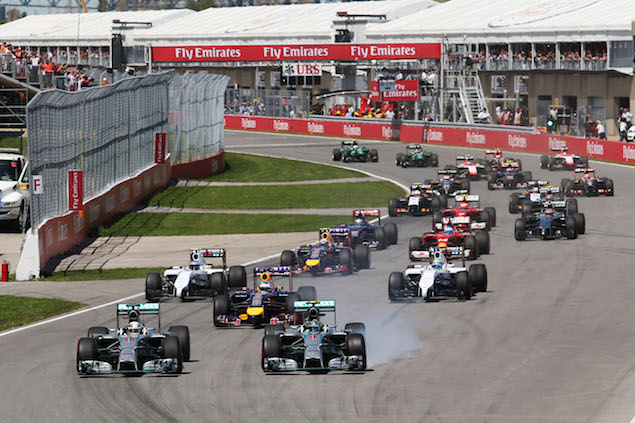 For the second year in a row, Mercedes arrives in Canada with questions to answer and a frustrated Lewis Hamilton. Having dominated the Monaco Grand Prix weekend, Hamilton saw victory snatched from his grasp by a hasty pit call which saw him dropped from the lead to third place in the closing laps, losing out to Nico Rosberg and Sebastian Vettel in the process. Canada was a tough race for Mercedes a year ago as brake issues cost the team victory for the first time in 2014, and further problems in Bahrain this year suggest a tricky weekend ahead. With Ferrari quick in a straight line too, is Montreal set to be the best opportunity for a second Scuderia win this season?

What should have been another Mercedes one-two went a little bit wrong in Monaco. Hamilton was in a class of his own as he took pole position for what was incredibly the first time in his F1 career in Monte Carlo, and he eased away at the front before the team’s pit stop error. Rosberg was the lucky recipient of victory, but he was pushed all the way by Vettel until the closing laps as Ferrari kept up the pressure. There was a resurgence from Red Bull as Daniil Kvyat had a fairly nondescript run to fourth place, while Daniel Ricciardo took fifth after a robust pass on Kimi Raikkonen late on, with the Finn continuing to struggle during qualifying. Force India has continued to pick up points when the opportunity presents itself, and McLaren finally cracked the top ten this season but will fear the long straights of Montreal. 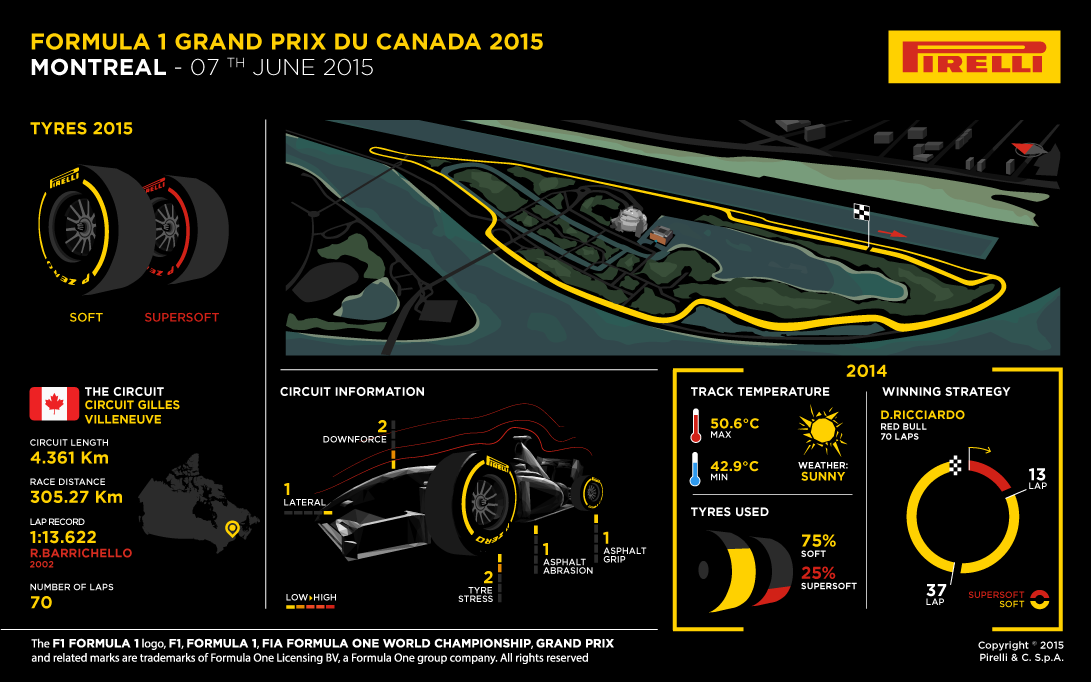 Similar conditions to Monaco are expected in Canada, with Friday’s practice sessions likely to be affected by rain. While that will limit the amount of running teams will get to simulate race conditions, the rest of the weekend is forecast to be more settled. Saturday and Sunday are both set to be dry but cool in terms of temperatures, although there is usually a threat of rain regardless of the forecast in Montreal. 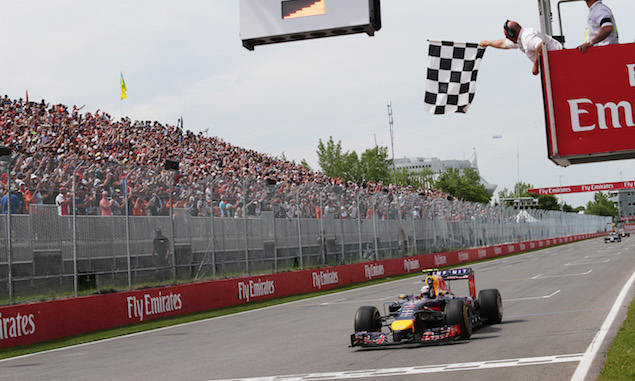 Pulling out all the stops to improve the brakes