After a thrilling British Grand Prix, F1i looks at how all 20 drivers fared and gives a rating out of 10 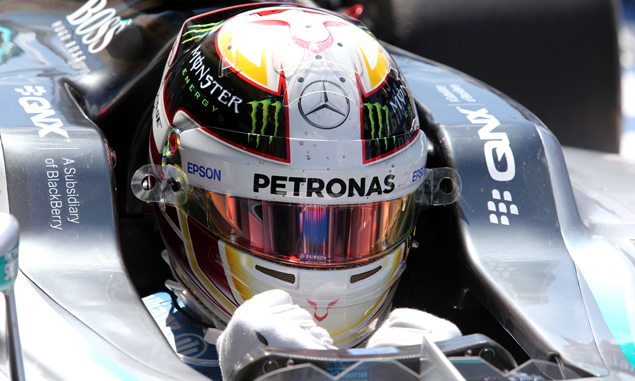 Hamilton was off the pace of team-mate Nico Rosberg on Friday, but managed to turn it around on Saturday to take yet another pole position. His start wasn't great and he was over-eager trying to pass Felipe Massa following a safety car period, but his driving in the wet was as impressive as ever as he took a third home win.