Daniel Ricciardo's announcement of a move from Red Bull to Renault for 2019 means that another piece in the 2019 driver puzzle has slotted into place. How's the rest looking? 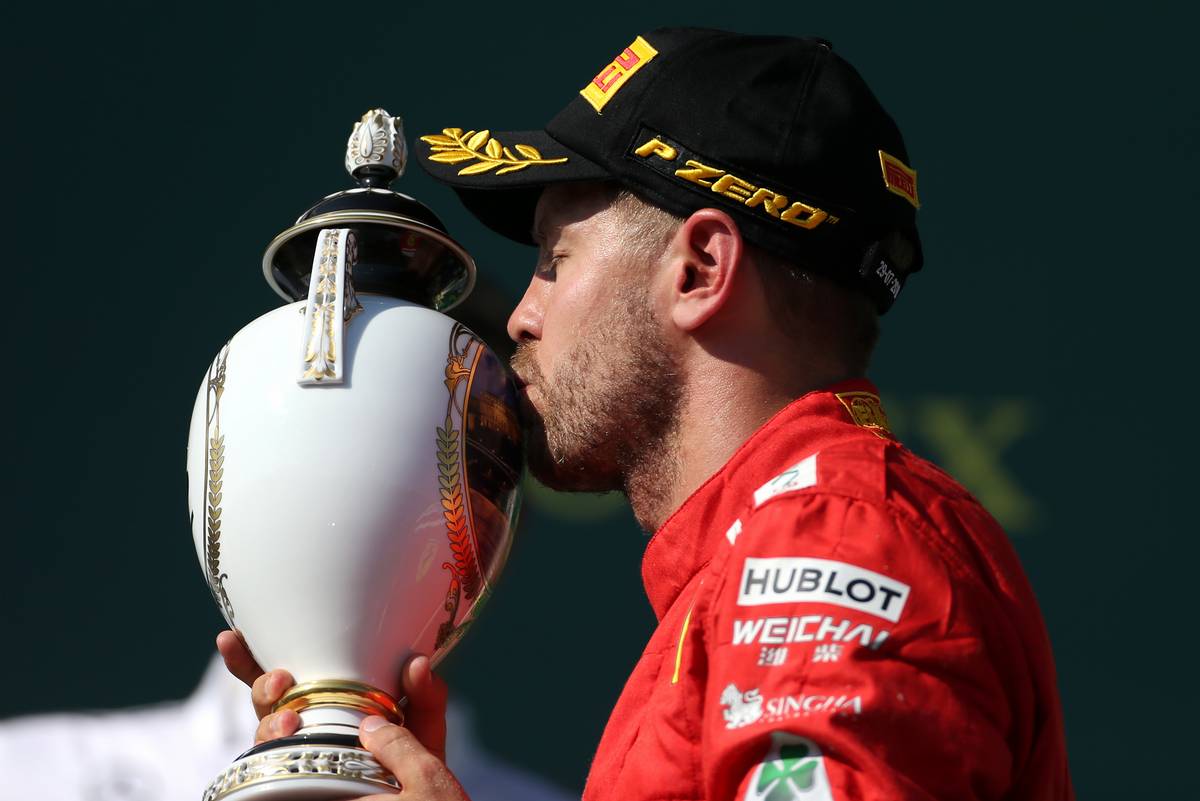 Sebastian Vettel
Having signed a new multi-year deal to stay at Ferrari until 2020, Sebastian Vettel's medium-term future is secure. After an initial wobble in his relationship with the scuderia, the four-time champion is now completely embedded at Maranello and the team is centred around him.

Kimi Raikkonen
Every year it looks like Kimi Raikkonen has reached the end of the road at Ferrari, but the Iceman has continued to prove the great survivor. This looked certain to be his last year at Maranello, but recent events - including the passing of team president Sergio Marchionne - has tipped things back in the Finn's favour as the squad looks for a period of stability and status quo.

Charles Leclerc
Charles Leclerc is Raikkonen's biggest rival for the 2019 race seat. However, Ferrari have a long tradition of being disinclined to dip into the rookie driver gene pool, preferring their talent to come a little more matured. Some wobbly mid-season performances from the youngster might have served as a reminder as to why that's the case.

Antonio Giovinazzi
At work for the team as recently as this week's in-season test at the Hungaroring, Ferrari's development driver Antonio Giovinazzi is an outside chance for the role. He's had two Grand Prix outings already with Sauber, but it's hard to see that he's made the sort of impression that would win him a full-time role with one of F1's biggest teams. 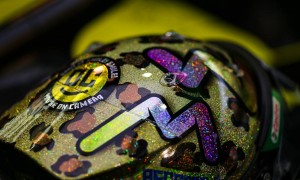