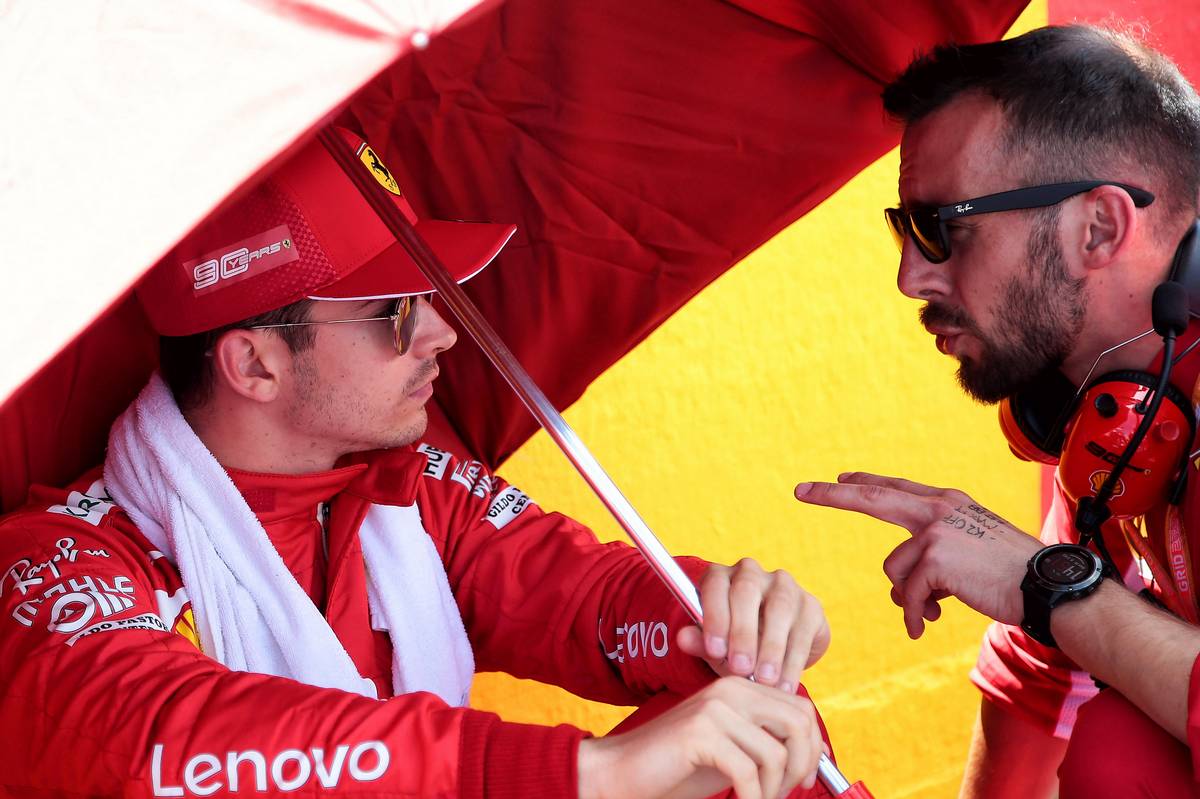 Charles Leclerc
“Overall, this weekend was pretty positive. I’m pleased I was able to fight for second place right at the end, even if I never had a real chance to attack Valtteri. I am satisfied because we managed to maximise the potential of the car.

"It was about time, because after a few so-so weekends, everything went smoothly right from the start of free practice and then in qualifying and the race, where our strategy was perfect both in terms of the timing of the pit stop and our tyre management in the second part of the race.
I believe hard work always pays off and I feel we proved that this weekend. Now we go straight to Austria where I hope we can maintain this same good form.”

Sebastian Vettel
“I had a pretty lonely race, apart from a bit of confusion at the start, given that the timing of the lights going out caught us a bit by surprise. It was fun fighting with the McLarens, first Norris then Carlos. The first stint went pretty well and that meant I could close the gap to Charles and Max. Then in the second one, I had a few more balance problems and I didn’t feel totally comfortable with the car.

"I think today’s fifth place was the most we could have done, given that Charles, Max and me were all running at pretty much the same pace. At least getting the fastest race lap means I get an extra point.

"We still need to understand why Friday was so complicated with some of the parts we brought here not working as we had hoped. Our car is not yet strong enough and it’s down to us to improve. We still don’t have the pace to beat Mercedes, but I know that everyone at Maranello is working with so much positive pressure – and passion.”

Mattia Binotto, Team Principal
“It was rather a straightforward race, the end result being that Charles maintained his start position all the way to the end. Sebastian managed to shake off the McLarens as we had hoped and then ran a strong race, keeping a consistent pace, on a par with those ahead of him. When Verstappen pitted, we kept Seb out for a few more laps, given that the tyres were difficult to manage and were likely to suffer with significant degradation in the closing stages, as we saw on the Mercedes. Therefore every extra lap we stayed out would mean having fresher tyres towards the end and that could have been important in terms of giving us a chance to beat Max.

"In terms of performance, we are not yet where we want to be. We knew this circuit would be tough for us and to finish with Charles right behind Bottas is encouraging.

"The developments we have introduced since the Spanish GP have allowed us to close the gap and we have shown that we are on the right path. Some of these updates have proved to be very useful, others unfortunately less so, but we know that we have potential to improve significantly. At this point, we are confident, aware that there is still a lot to do, but that we have the ability to develop the car and to be competitive on all tracks.”