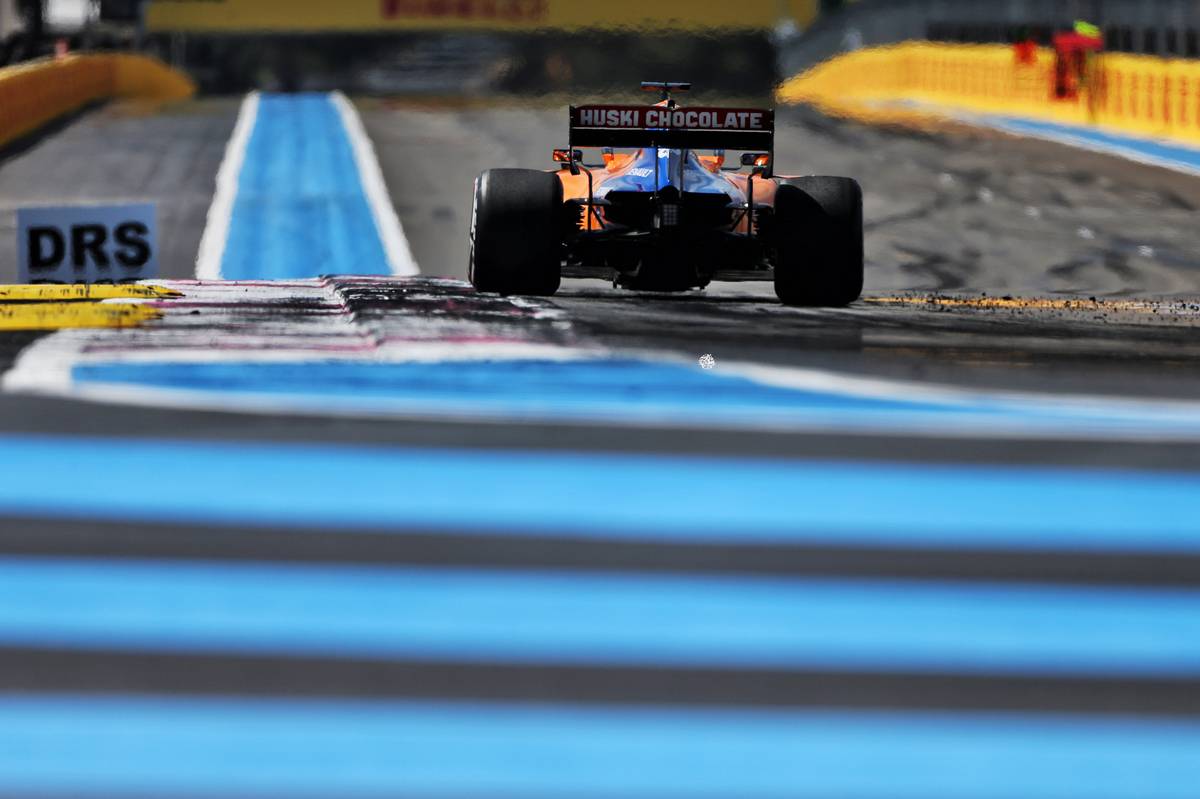 Lando Norris
“I had a good start, same as the guys ahead of me. Being on the inside, I got boxed in and Carlos managed to go around the outside, which was something I couldn’t have done from my starting position on the inside. The rest of the race was good, I had good pace and was just managing the gap to Carlos to protect my tyres for later in the race.

“A hydraulic issue, around 20 laps from the finish, cost me a lot of time and made the car really hard to drive. The steering wheel went really heavy and I lost the power steering. It was really tough, I did my best not to lose places but it was too much of an issue to hang on as I had lost so much pace. Still, one point, considering everything, is a good result as it could have been much worse. Great job by the team all weekend and everyone back at the factory to give us both such a quick car.”

Carlos Sainz
“Very happy after a strong and well-executed race. I made another good start and once I was in P6 I controlled the race, controlled the pace, and drove to the target lap times the team was giving me to manage the tyres. It was a simple race from that point of view and one of those days where everything comes together and produces the maximum result available, so well done to everyone.

“We were definitely the fourth fastest car this weekend – in qualifying and the race – so happy with that. Congratulations to the team for the hard work all weekend and for another double points finish. We just need to keep pushing hard to improve at every race.”

Andreas Seidl, team principal
“Congratulations to our entire team, at the track and back home in Woking, plus of course the drivers. It’s been our best weekend of the season and it was encouraging to see our car performing well from the first practice session until the end of the race. This gives us good momentum to keep pushing flat out as the pendulum of performance swings between teams from circuit to circuit.

“Carlos and Lando both did a great job managing the tyres over the distance. It was unfortunate that Lando lost positions on the final lap but he and the engineers did very well to battle through the second half of the race after a hydraulic issue arose affecting gear shifting, braking and steering.”