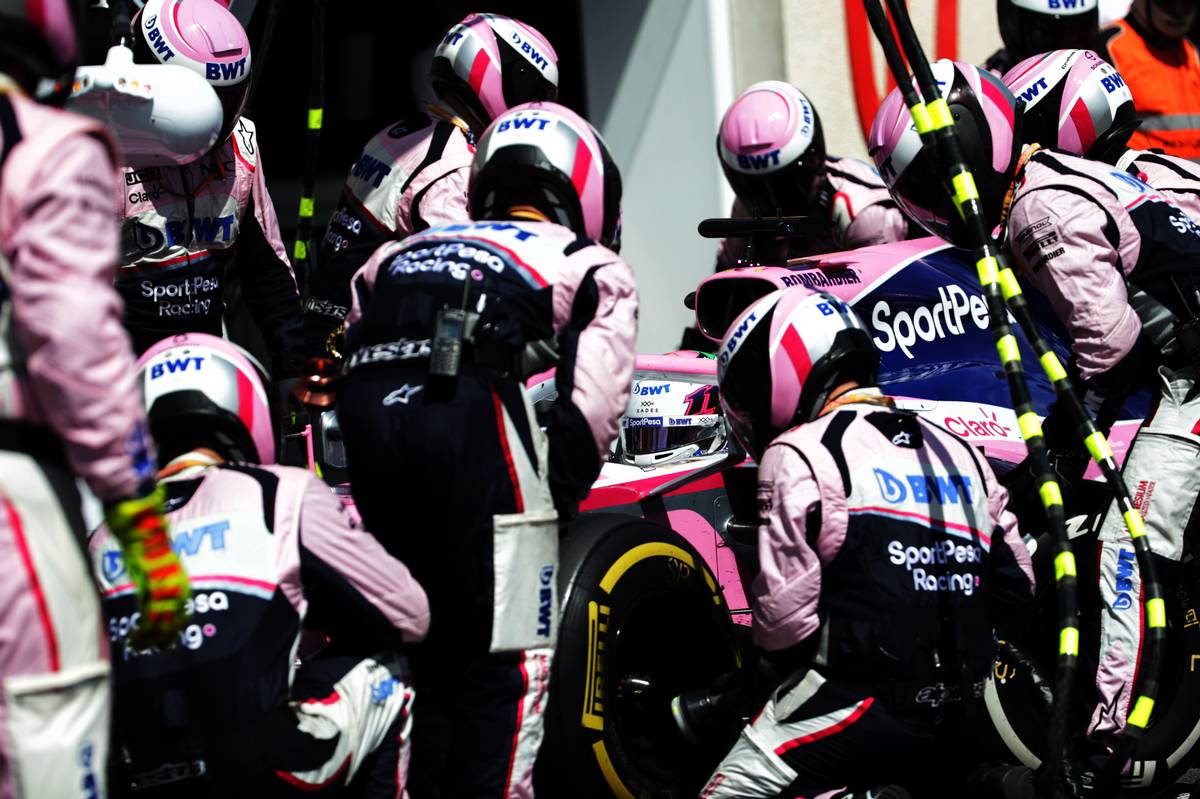 Sergio Perez
“I don't understand why I was penalised. I have to look at it properly, but I did what I'm supposed to do, which was to go around the bollards. The rule is that you have to come back on the track as soon as you go through the bollards, which is what I did. I think what they did is wrong, because I stuck to the rules. Whether or not I gained an advantage, for me it was impossible to judge - it was lap one and there were so many cars around. It's supposed to be slower than the racing line so that you don't gain an advantage, but if it isn’t it’s not my fault. The penalty really hurt my race. We had the possibility to score some points today but this ruined it. We were a lot closer in terms of race pace, so that was promising. At the moment we are still struggling in qualifying and that’s where we must focus our attention to see what we can do better next week. Hopefully we can get back into the points in Austria.”

Lance Stroll
“It was a good race today. The first stint was really strong and we went really long before fitting a fresh set of mediums at the end so that I could push and attack in the final few laps. Unfortunately, I think we stopped a little bit too late because I could feel the tyres dropping off towards the end of my first stint, which cost us some time. There was also some life left in the mediums when I finished the race. Pitting a few laps earlier could have changed our final result, but it’s easy to say that after the race. It was a good team effort today and we showed good pace to move up the order. We will come back in Austria and give it another shot.”

Otmar Szafnauer, Team Principal and CEO
“Opportunities were few and far between today with a one-stop strategy being the only realistic approach for scoring points. We chose to split the strategies again and ultimately there was little to choose between the two with Sergio and Lance ending the race line astern. We came into this weekend aware that this circuit would present us with a tough challenge, but it’s still disappointing to leave empty-handed. We take some encouragement from our competitive race pace, with both drivers happier with the car in race trim compared to yesterday. There’s plenty to learn and analyse so that we can come back stronger in Austria next weekend.”