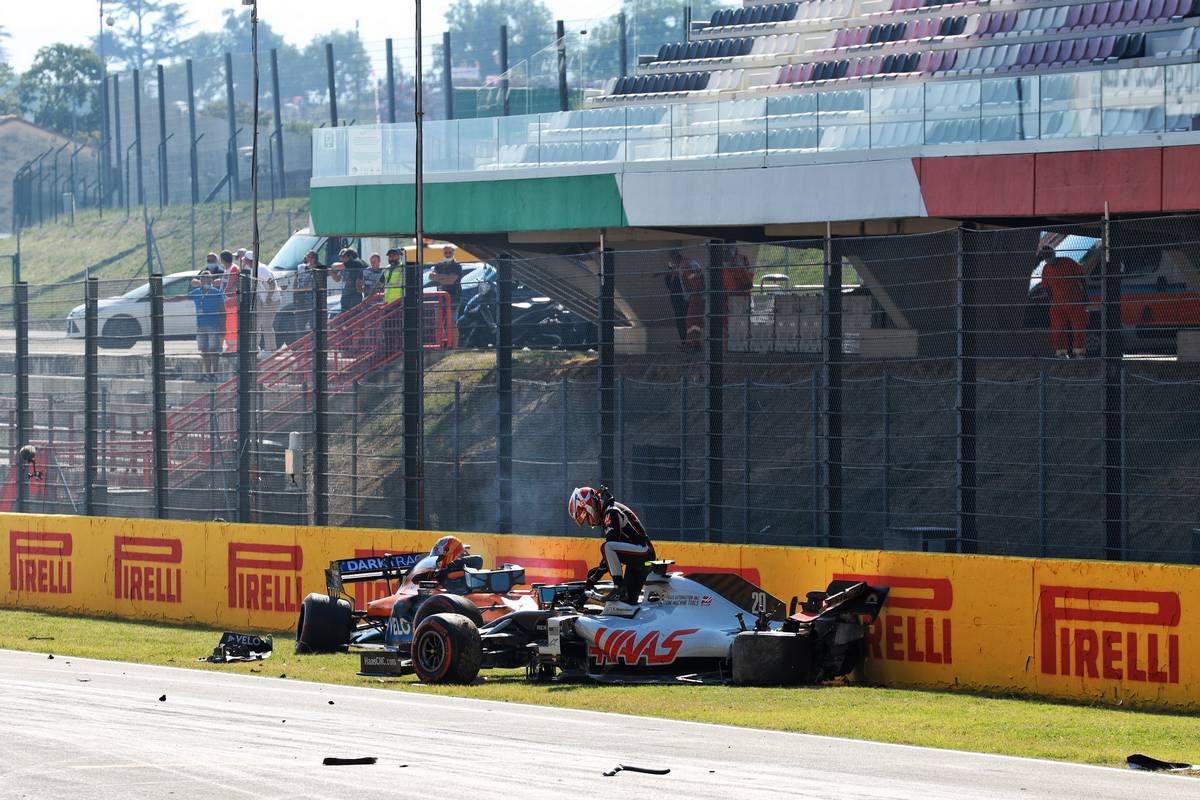 Kevin Magnussen (Retired, Lap 6): 4.5/10
It had been a tough weekend for Kevin Magnussen even before the safety car restart put an end to his labours. Technical issues meant he and his Haas team mate were slowest of anyone at the end of Friday, and that proved an accurate predictor to the outcome of qualifying where he was marooned at the back of the grid behind the two Williams cars. The fall-out at the start in turn 2 actually played out in his favour and he found himself up in 12th place for the restart - but that proved to be very dangerous territory. As the cars around him accelerated for the start, he was one of the first on the scene to realise that the cars at the front hadn't yet picked up the pace. He was forced to lift off, but that meant the cars behind him such as Antonio Giovinazzi and Carlos Sainz arrived on the scene and ran into him. Carnage ensued and Magnussen was one of four cars out of the race on the spot as a result of the incident. It's really hard to see any sort of silver lining for Magnussen in this week's pile of carbon fibre shards. 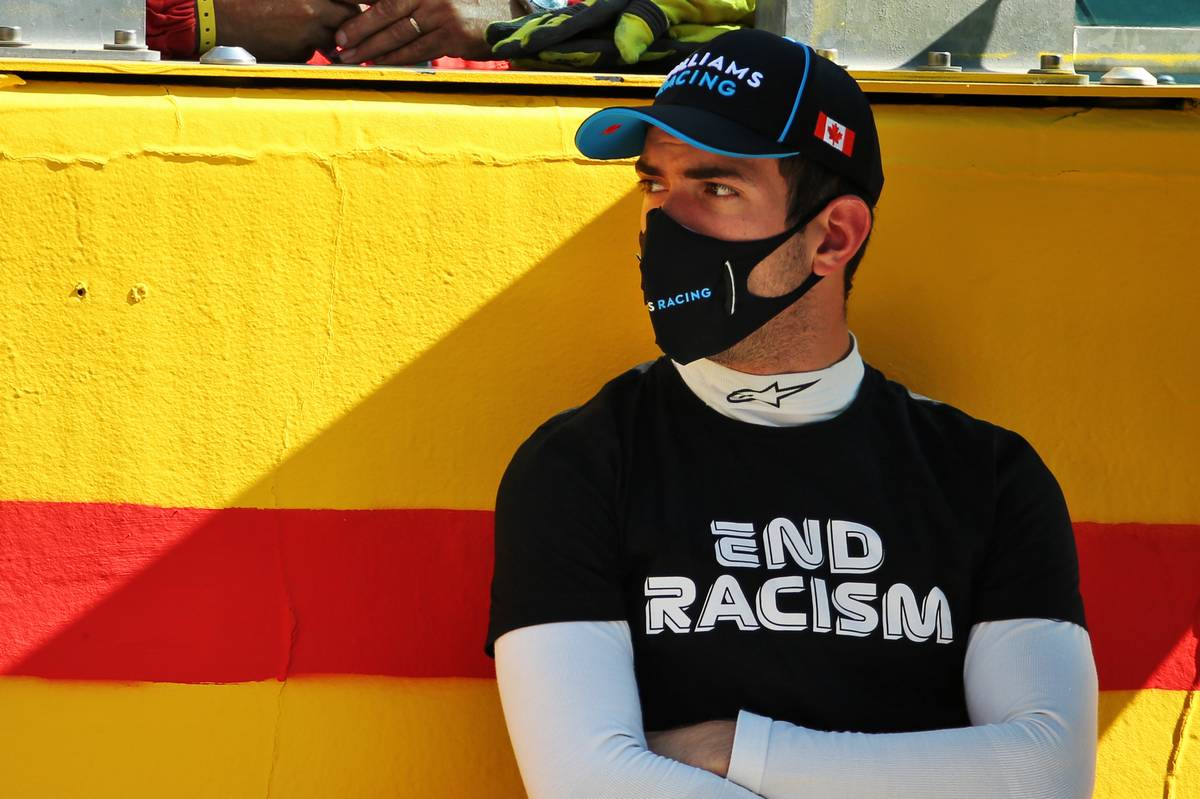 Nicholas Latifi (Retired, Lap 6): 6/10
Nicholas Latifi is another in a long list this week of drivers who were just in the wrong place when it all went wrong. Given that the Williams really wasn't reacting well to the nature of the Mugello circuit, he did what he could in practice and will have been happy to end Friday faster than both Haas cars, even if they were both suffering some technical issues. He claimed a number of big name scalps in final practice, finishing ahead of Daniel Ricciardo, Sebastian Vettel and Lando Norris who were slow for sundry reasons - as well as his own team mate George Russell who was sidelined with brake-by-wire issues. But qualifying saw him end up on the back row, which at least kept him out of harm's way in the initial incident at the start of the race on Sunday. It promoted him up to 13th place for the restart, which meant he was running right behind Magnussen - and therefore one of the first of the cars to arrive on the scene of the huge accident at the restart where he was collected by Antonio Giovinazzi. There was nothing he could do after that except trudge back to the garage and watch the rest of the race unfold on the TV screens.