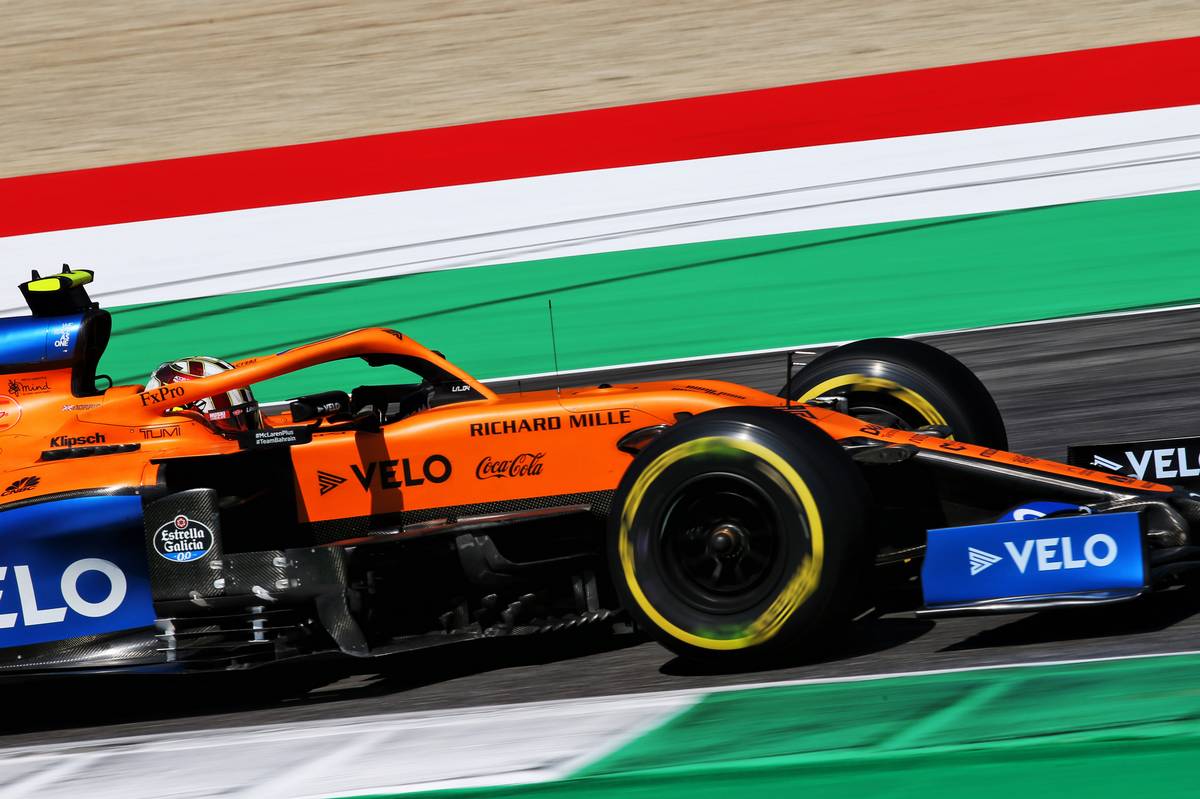 Lando Norris (P6, 8 pts): 7/10
After just missing out on the podium in Monza, Lando Norris would have been aware early on that this weekend was unlikely to be as strong for McLaren. He and team mate Carlos Sainz were both out of the top ten at the end of Friday's two sessions. Norris himself crashed in FP2 and was slowest of all the runners in final practice, putting him on the back foot going into qualifying where he narrowly failed to make it into the final round - ironically, getting bumped out at the last second by an improved lap from Sainz. As it turned out, that kept Norris out of harm's way during the eventful start to the race itself, and once things settled down he found himself cruising along in seventh place, which eventually became sixth when Lance Stroll crashed out at the Arrabbiata on lap 43. With the likes of Alex Albon, Daniel Ricciardo and Sergio Perez simply proving too fast for the MCL35 this week, Norris wasn't able to take advantage of the second standing restart and so he settled down to bring the car home with some solid points. 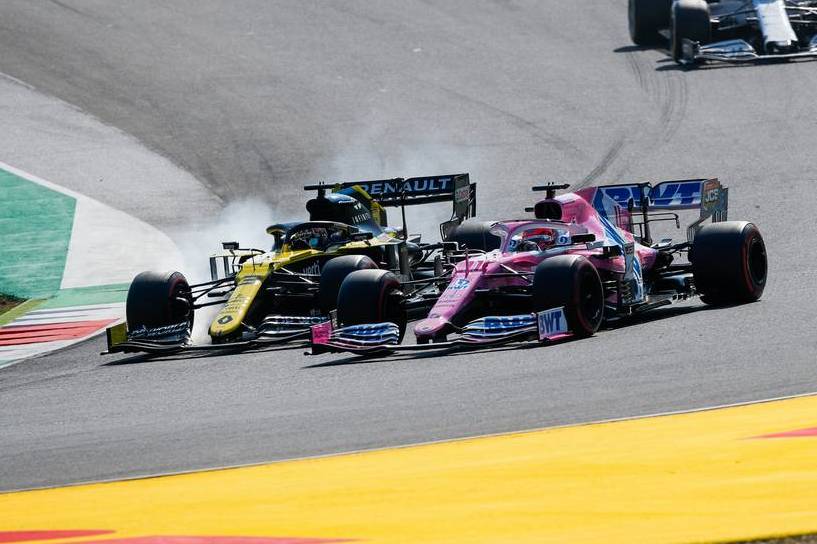 Sergio Perez (P5, 10 pts): 7.5/10
It has been a tumultuous few days for Sergio Perez, who found out just before arriving at Mugello that Racing Point has decided to dispense with his services for 2021 in favour of Sebastian Vettel, leaving his own future in F1 uncertain. Perhaps that was a factor in his proving slightly distracted in FP1, when he failed to spot the oncoming Kimi Raikkonen as he himself exited pit lane, which meant he ended up tipping the Alfa Romeo into a spin. That earned him a one place grid penalty for the race, effectively inverting the starting positions of Perez and his current team mate Lance Stroll. He avoided the multiple incidents at turn 2, and got a good jump on Daniel Ricciardo and Alex Albon at the first standing restart, but didn't have the raw speed necessary to hang on to those gains for more than half a dozen laps. Even so he kept plugging away and got the most available out of the RP20, and after Stroll crashed out he was able to pick up fifth place in time for the final run to the flag.