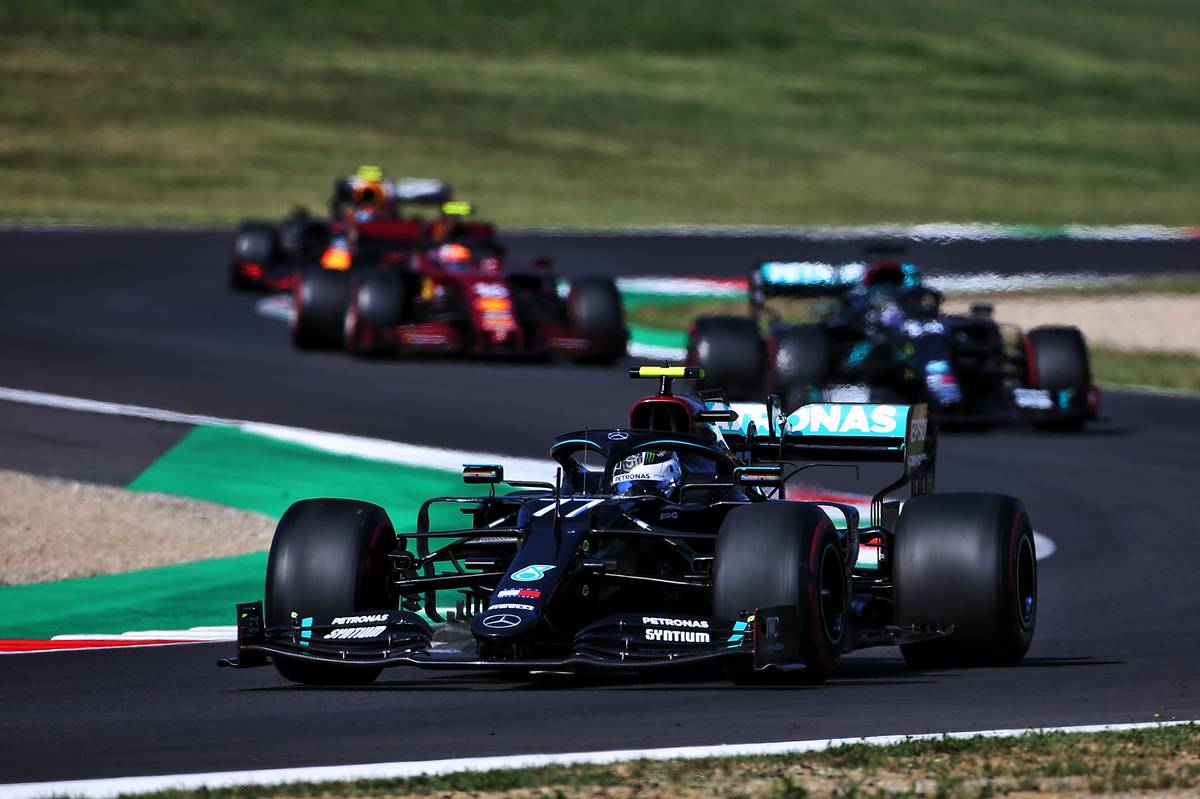 Valtteri Bottas (P2, 18 pts): 9/10
At one point it really looked like this would be Valtteri Bottas' weekend, the point where he finally turned the tide in the world championship battle with his Mercedes team mate Lewis Hamilton. The Finn seemed to do a better job in immediately finding his feet at a brand new circuit to F1, and he was half a second quicker than Hamilton at the end of the first session on Friday. He stayed ahead of the field through the rest of practice and was still 0.029s quicker than Hamilton and the rest in the first round of qualifying. But then the same old tune came on the radio, and just when it mattered most Bottas was eclipsed by the world champion in Q2 and then crucially in Q3 for pole. But Bottas wasn't going down without a fight, and at the start of the race he cunningly seized the opportunity presented by the slipstream into turn 1 to take the lead. Was this finally his moment? Unfortunately the red flag and subsequent restart gave Hamilton the opportunity to do unto Bottas as the Finn had done unto him, snatching back the lead. The second restart should have given Bottas one more chance for glory but instead he got a poor launch and even briefly lost second place to Daniel Ricciardo. He repaired that damage very quickly, but Hamilton was long gone by the time he did. It's all starting to sound like a very familiar tune playing on the radio each week for Valtteri. 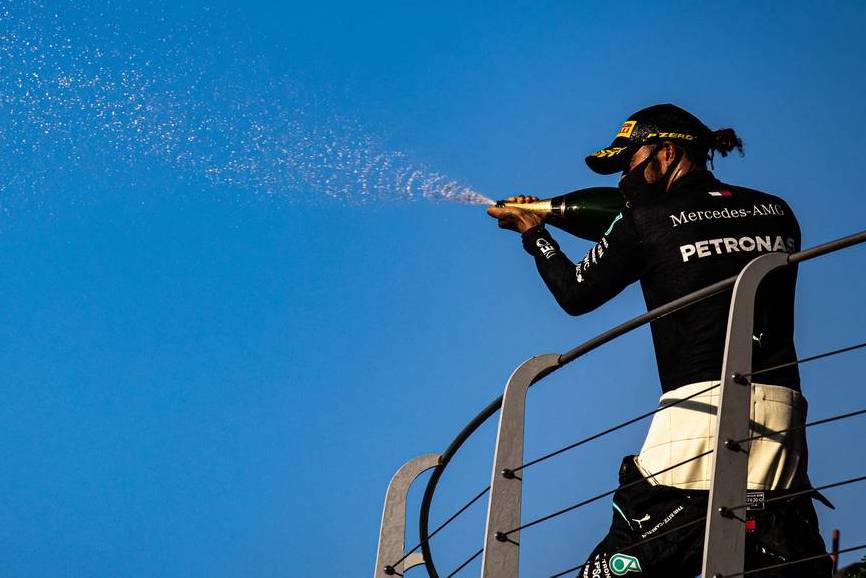 Lewis Hamilton (Pole, P1, Fastest Lap, 26 pts): 9.5/10
By his own admission, Lewis Hamilton really had to raise his game this weekend: "one of the most challenging days, physically and mentally, I've experienced" he said after the race. The challenge of mastering a brand new circuit proved a daunting one, and he was half a second off team mate Valtteri Bottas' time in first practice and remained two tenths slower in FP2. But Hamilton is a formidable opponent, and every session saw him whittle away at the gap. The crossover came in Q2 with Hamilton finally getting ahead in time to steal pole position. In fact that put him at a disadvantage when it came to the start of the race, where Bottas used the slipstream to perfection to take the lead into turn 1. If the race hadn't been red flagged, Hamilton might never have had the opportunity to repay the trick and recover the lead on lap 10. By the time we got to a second standing restart Hamilton was too wise to get caught out again, and he made sure there was no question about which Mercedes driver was going to come out on top at Mugello, vacuuming up the point for fastest lap along the way for good measure.