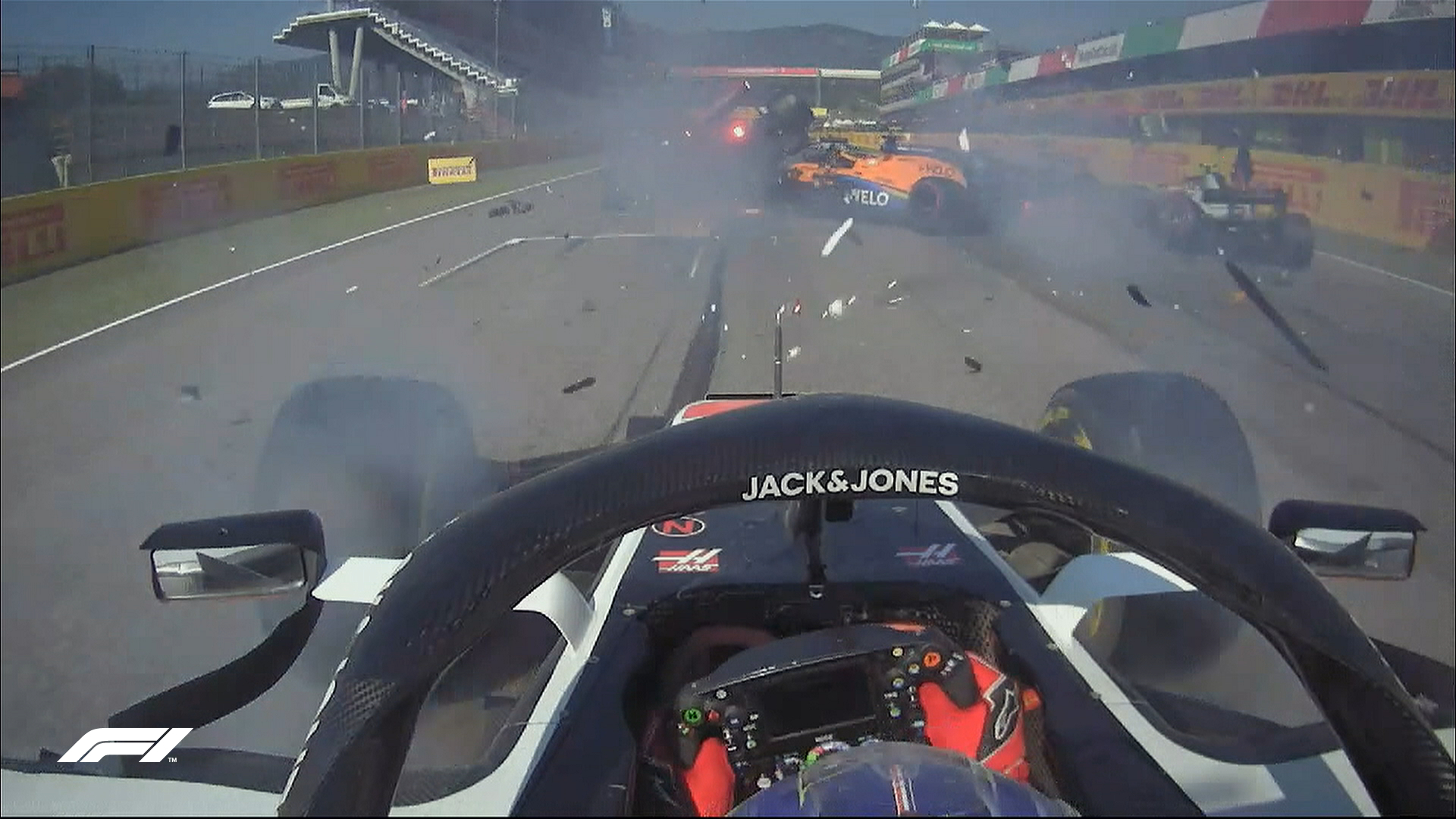 Romain Grosjean (P12): 7/10
And finally, our rundown of this week's driver ratings arrives at someone who actually made it to the end of the race on Sunday! Romain Grosjean had a good start to the weekend on Friday morning, but the afternoon session saw both Haas cars sidelined with technical gremlins. It's to the Frenchman's credit that he bounced back and performed as well as he did on Saturday, ending up in the top ten in final practice. From there he was able to survive the cut at the end of the first round of qualifying and pick up 15th place on the grid for the start of the race. That saw him in the thick of a spat between himself, Kimi Raikkonen and Pierre Gasly in turn 2, with the result that Gasly and Max Verstappen ended up in the gravel. Grosjean also had a dramatic time at the ensuing restart, and we can't have been the only ones to gasp with shock at the on-board footage of the Haas running through a cloud of debris from the multi-car accident. He managed to pick his way through but by now the car was hardly in mint condition and losing some two seconds a lap; we'll give him an extra half point for sheer dogged determination to get it to the finish regardless, even if that proved to be in last place. 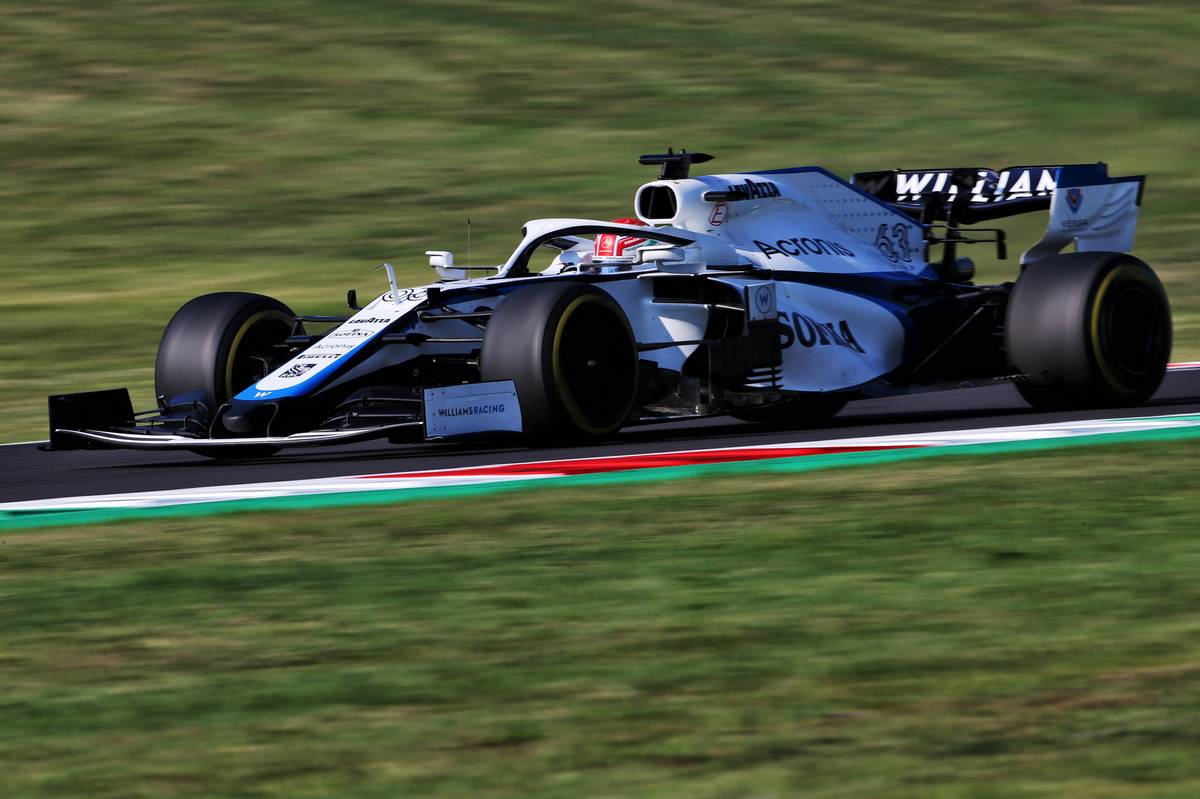 George Russell (P11): 7.5/10
It really looked like this might be the week that saw George Russell pick up his maiden and long overdue F1 world championship point, especially with so many of his rivals out of the running after the eventful opening laps. The Briton had enjoyed a solid time on Friday, but his programme was somewhat derailed by brake-by-wire issues on Saturday morning that prevented him running any laps and probably accounted for a rather subdued time in qualifying. While he did briefly feature in 12th place on the timing screens, by the time the chequered flag came out he was firmly eliminated and set to start from 18th place, although he had at least maintained his run of qualifying success over his team mate. He made impressive gains at the start and spent the rest of the race bobbing around tenth place and looked certain to finally clinch that elusive championship point. That is, until a second red flag allowed cars behind him to unlap themselves, and then wheel spin for the Williams at the restart dropped him to 11th and left him pointless once more.