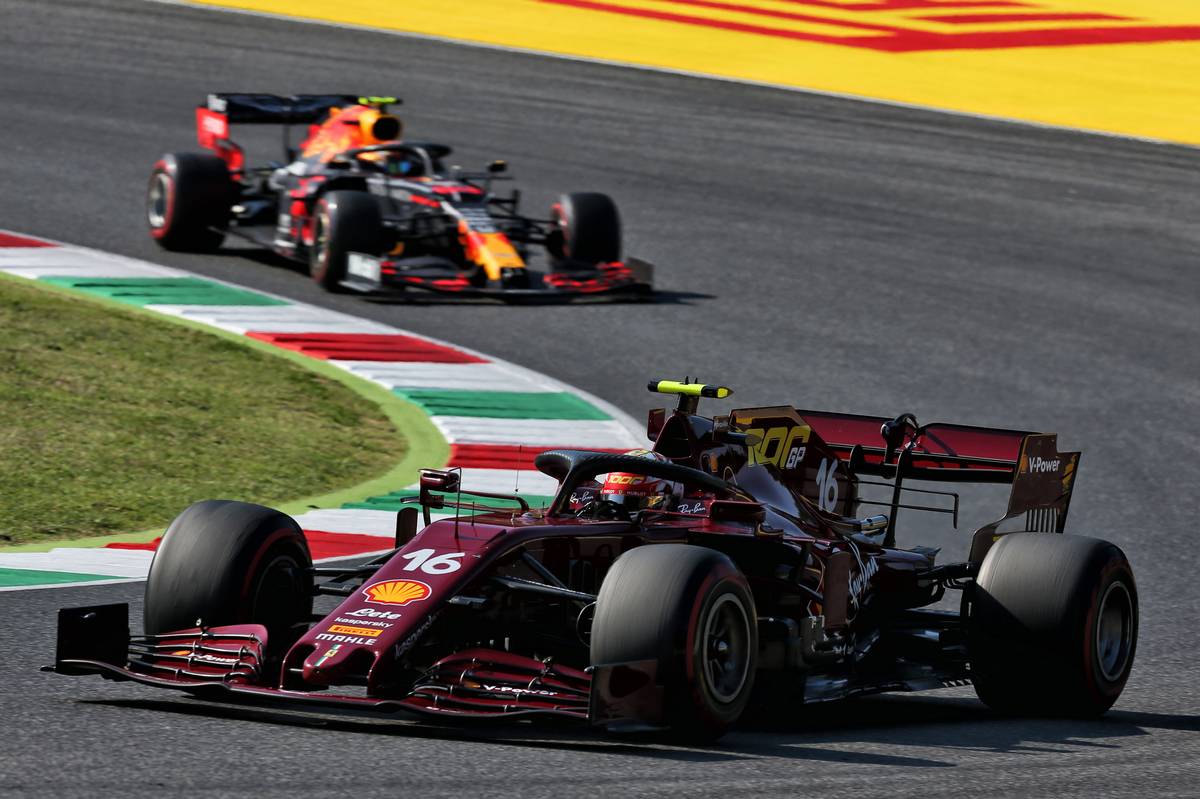 Charles Leclerc (P8, 4 pts): 8/10
Once again it was up to Charles Leclerc to find some reason for Italian motor racing fans to cheer this week. Posting the third fastest time in first practice (quicker than Lewis Hamilton!) raised the possibility that perhaps the recent dark times of Spa and Monza were finally behind Ferrari. That might be a bit of an overstatement, but the SF1000 certainly looked a little healthier at Mugello despite its unfamiliar burgundy livery replacing the usual scarlet colouring in celebration of the team's 1,000th Grand Prix. When it came to qualifying, Leclerc delivered fifth place and then at the start of the race he immediately jumped both Red Bull drivers to rise up into third place by the time the safety car and red flag played their role. This was more like it for Ferrari! Unfortunately the car's lack of speed and the way it ate through tyres hadn't suddenly disappeared, and subsequently undid much of those early successes. An extra pit stop meant that Leclerc had to rely on Kimi Raikkonen's penalty to hand him even eighth place at the line. 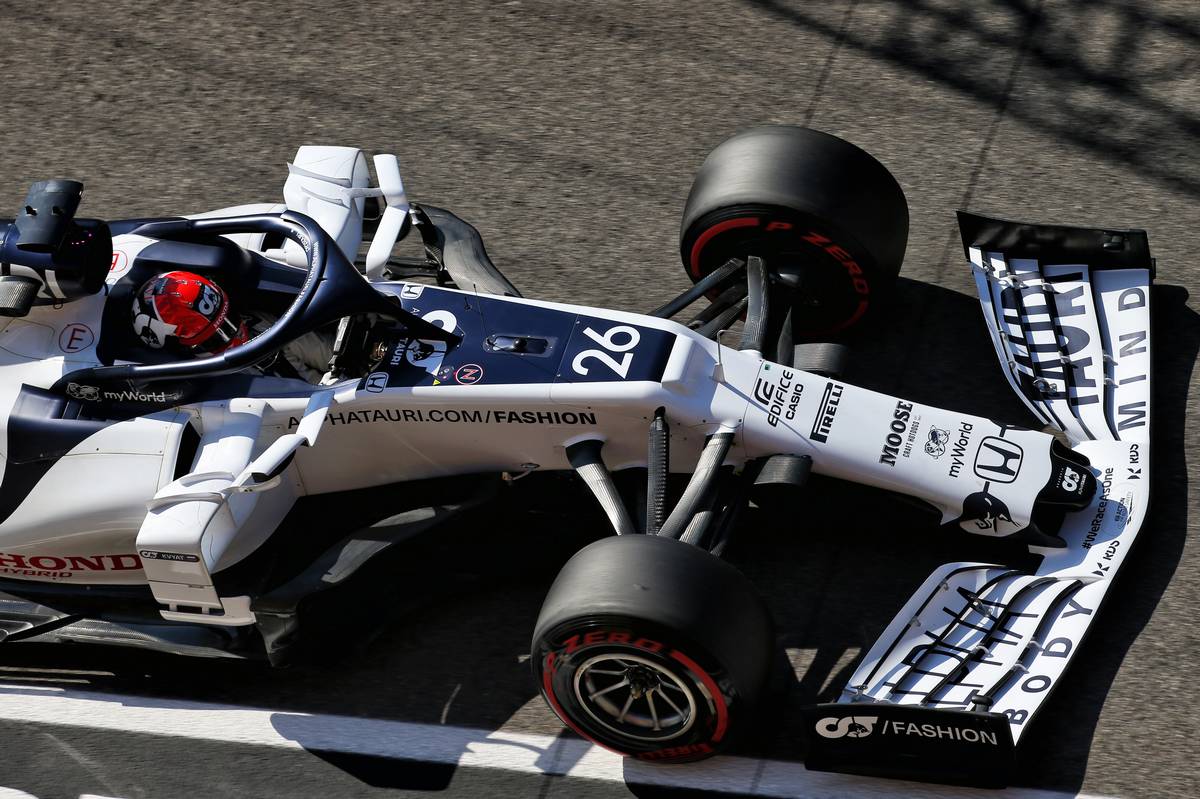 Daniil Kvyat (P7, 6 pts): 7.5/10
After his AlphaTauri team mate's success last week in Monza, it felt like Daniil Kvyat was keeping his head down and flying under the radar for much of his time at Mugello. But that's not to say it didn't prove quite a decent strategy, as it helped him to his best result in 12 months. Although he trailed Pierre Gasly through all three practice sessions, the tables were turned when it came to qualifying where it was Kvyat who made the cut into Q2 and picked up 12th place on the grid. The messy incidents at turn 2 promoted him up to ninth place, which he kept through the ensuing safety car restart, red flag and standing restart. The team kept a grip on race strategy and in the latter stages he was able to pick up a couple of extra positions when Charles Leclerc pitted and Lance Stroll crashed out, leaving him with a straightforward run to the finish in seventh. In a race of so much action, thrills and spills, it was a surprisingly quiet time for Kvyat for much of the afternoon - but he definitely made the most of it.