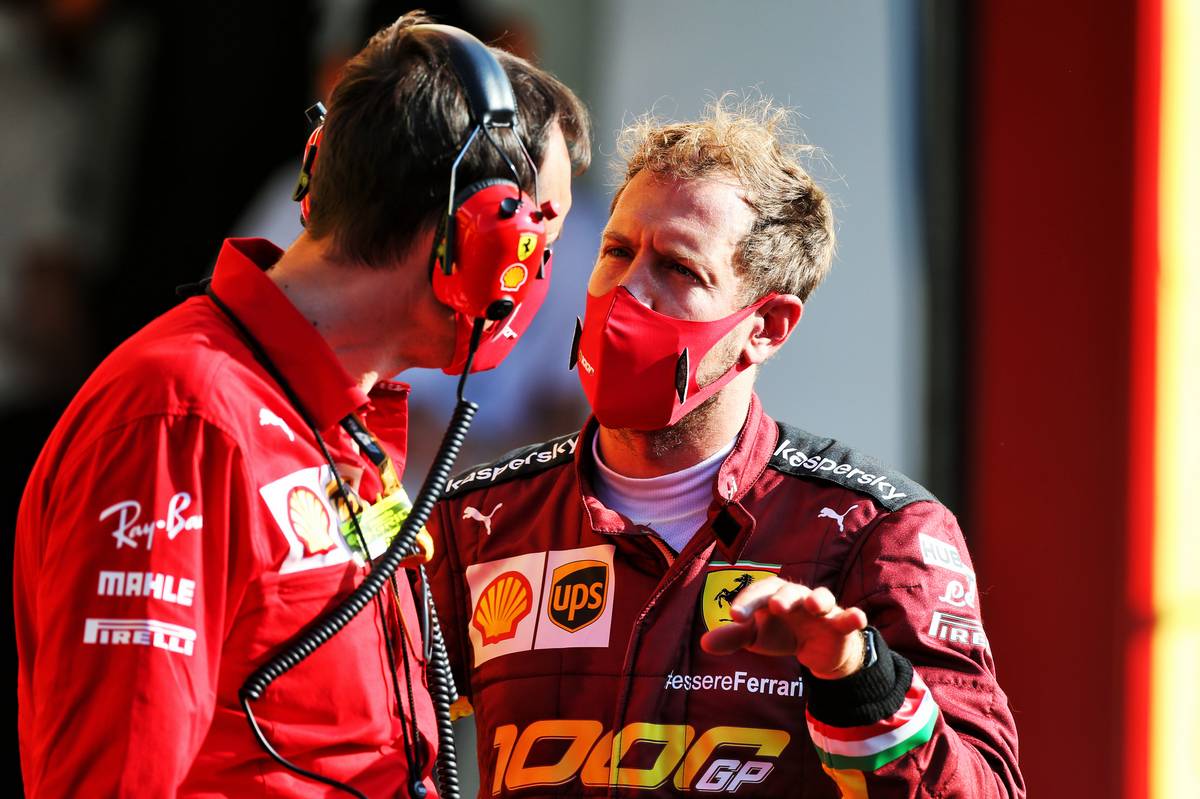 Sebastian Vettel (P10, 1 pt): 6.5/10
The good news is that after their horror show at Spa and Monza, Ferrari were on better form at Mugello for the race celebrating their 1,000th Grand Prix start. Not only did both Ferraris make it to the finish this week, but they both did so in the points for the first time since the British GP at Silverstone. But really, it's still a dispiriting sight to see Sebastian Vettel having to work so hard battling the likes of Williams and Alfa Romeo merely to secure tenth place. Of the two Ferrari drivers, Vettel continues to have the worst of it - he was a full second slower than Charles Leclerc in first practice, and was still half a second down by the time he was eliminated in Q2 on Saturday afternoon. When it came to the race itself, Vettel ran into Carlos Sainz pointing the wrong way at turn 2 and had to pit for a new front wing, but the subsequent red flag enabled him to make up lost positions at the standing restart. With the Ferrari still badly lacking pace, Vettel concentrated on staying out of trouble and ended up picking up tenth place as a result. It was a lot of hard work for rather minimal reward. 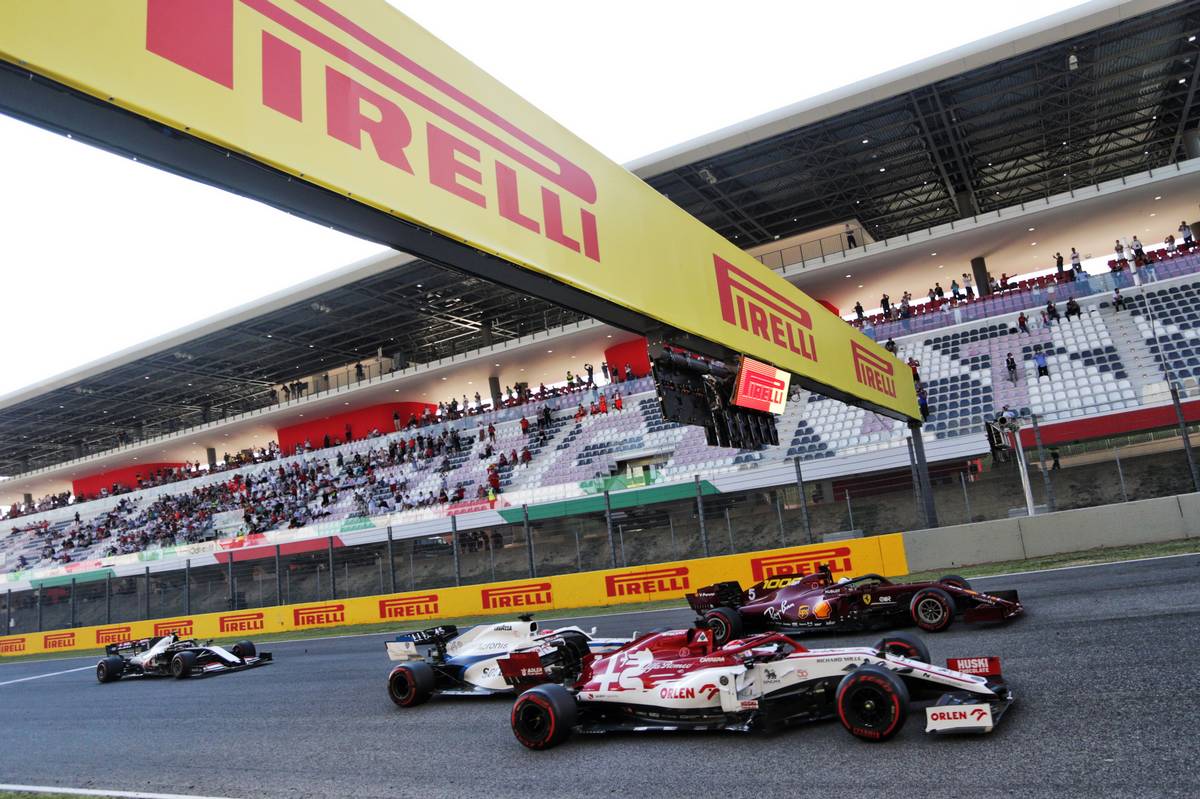 Kimi Raikkonen (P9, 2 pts): 7.5/10
Kimi Raikkonen was clearly rather enjoying his first visit to Mugello in a Formula 1 car, and it showed with the ninth fastest time at the end of Friday's practice. That session also saw him tipped into a spin by Sergio Perez who was exiting pit lane and simply didn't see him, but no great harm was done and the Alfa Romeo was able to drive out of the gravel afterwards. Raikkonen's strong form continued into qualifying which saw him make it all the way through to the final round and onto ninth place on the grid for the start of the race. Unfortunately he was one of the drivers involved in the turn 2 incident that left Max Verstappen and Pierre Gasly in the gravel, and forced Raikkonen himself to pit for repairs dropping him to 17th place. He battled back from there despite a painfully slow later pit stop and a five-second penalty for cutting the pit entry line, but he got a lucky break when the second red flag put him back on the lead lap where he was fortunate to be in a position to finish in the points