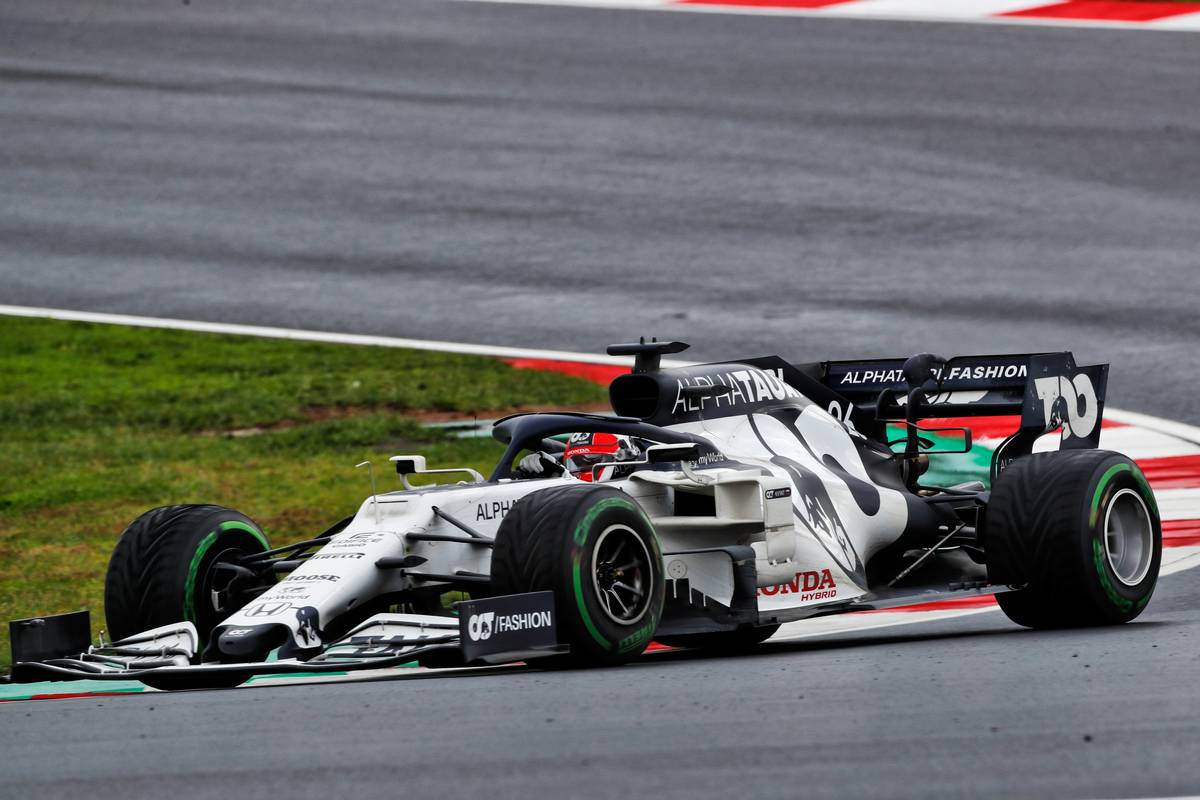 Daniil Kvyat (P12): 6.5/10
Much like his AlphaTauri team mate, Daniil Kvyat worked diligently but to little effect this weekend, the conditions of Istanbul Park simply not suiting the AT01 nearly as much as other recent venues. Sixth fastest n FP1 and successfully pipping Pierre Gasly in the afternoon, the Russian didn't enjoy the drenched conditions on Saturday morning and this might have thrown him off, resulting in a failure to make it beyond Q1 in the subsequent qualifying session which saw him go for a spin in the wet conditions. Starting from 16th on the grid, Kvyat enjoyed a strong start and was up to 12th by the end of the first lap, but the first round of pit stops dropped him all the way to 18th. Hard work and perseverance saw him back up to 12th and ahead of Gasly by the time the chequered flag came out, but he was far from happy with how the whole day had gone. "I just drove my race," he said, adding: "There wasn't much that we could have done better. I'm a bit frustrated." The lack of points for the team this weekend in the face of a Ferrari renaissance means that the team's hopes of fighting for sixth in the constructors standings are now over. 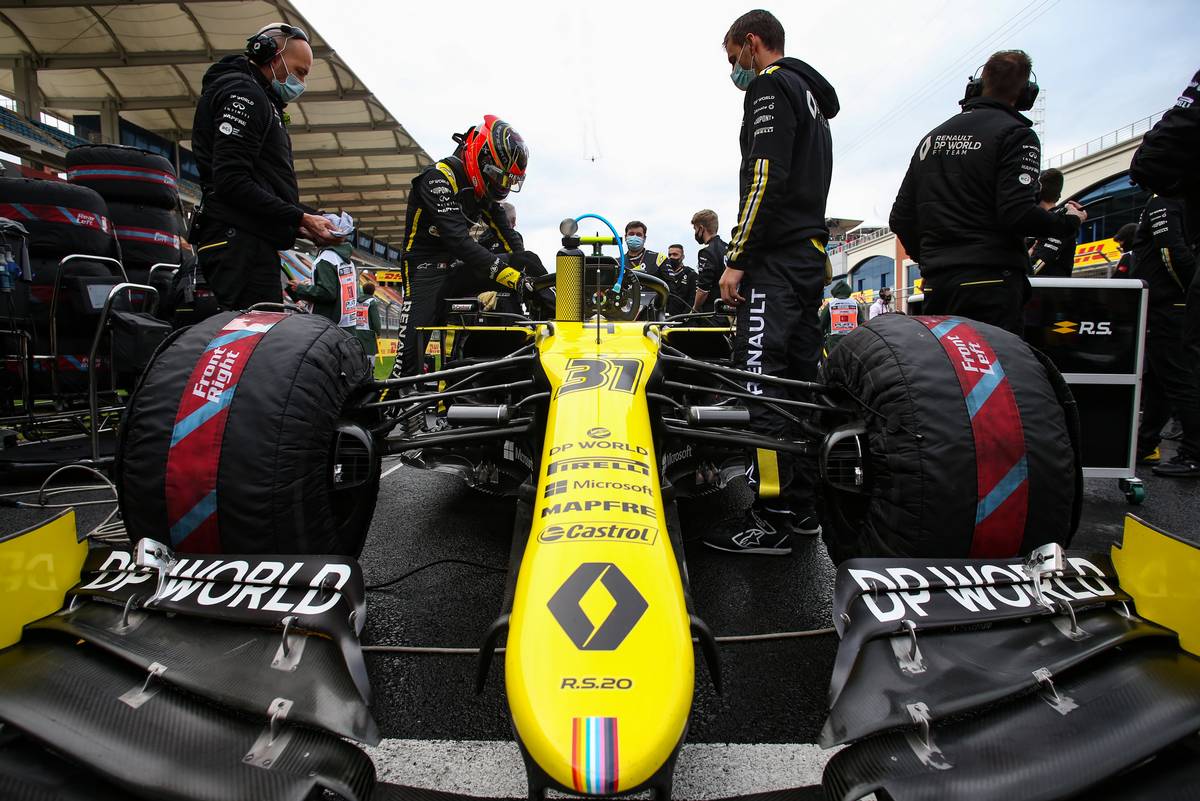 Esteban Ocon (P11): 7/10
Renault had high hopes of continuing their recent run of strong form this weekend. Unfortunately it didn't go to plan on race day, with Daniel Ricciardo inadvertently clipping Esteban Ocon into a spin at turn 1 that also caught up Valtteri Bottas. It's a great shame for Ocon who had qualified in seventh place after an admittedly nondescript time in practice, but who was now hoping that the inclement conditions on Sunday would play to his advantage. Instead, Ocon was hit a second time at turn 8 which left him with a puncture and he duly found himself limping back to pit lane for repairs, so that he was dead last when he finally got going again. The conditions made it hard for him to recover all that lost ground, and it wasn't until lap 30 that he suddenly developed some momentum and forged his way up to 11th place which he successfully held on to for the final 24 laps - annoyingly, just short of picking up any points.