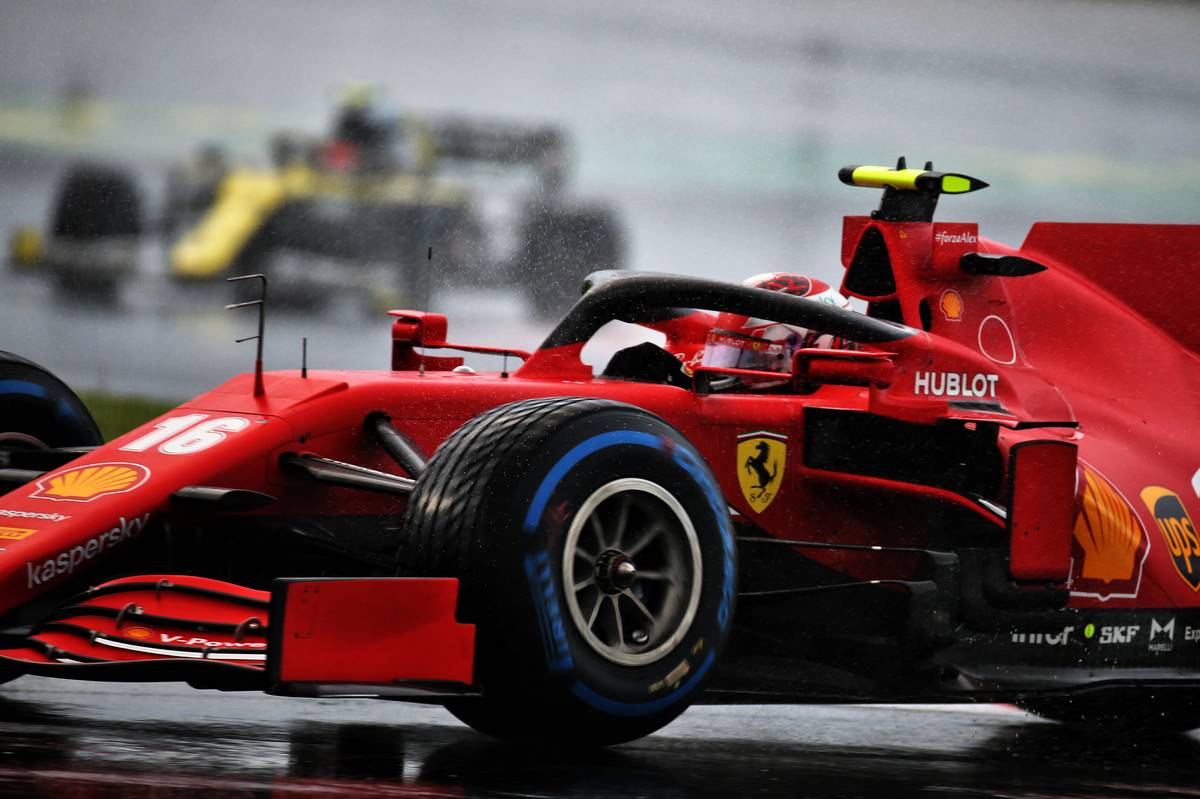 Charles Leclerc (P4, 12 pts): 9/10
Like McLaren, Ferrari had a miserable time in qualifying on Saturday with neither driver making it into the final round - and unusually, Charles Leclerc found himself behind team mate Sebastian Vettel on the grid. This was all very strange as the Monegasque had been in the top three in all the preceding practice sessions at Istanbul Park. Penalties for a number of drivers ahead of him meant he started the race in 12th but he lost two spots on the first lap and it looked like it was going to be a very long afternoon for the 23-year-old. The team risked pitting him early for a switch from full wets to intermediates, and the evolving track conditions played into his hands as the race started coming back to him after all. By the time everyone else had pitted he was running in ninth and from there was able to successfully overhaul Daniel Ricciardo, Alex Albon, Lance Stroll, Max Verstappen and even Vettel to put him on the podium. Unfortunately he got a little greedy on the final lap, and he ran wide while attempting to pass Sergio Perez for second which opened the door for Vettel to steal third position back. Even so, it's good to see Leclerc with fire in his belly and Ferrari back in the fight. 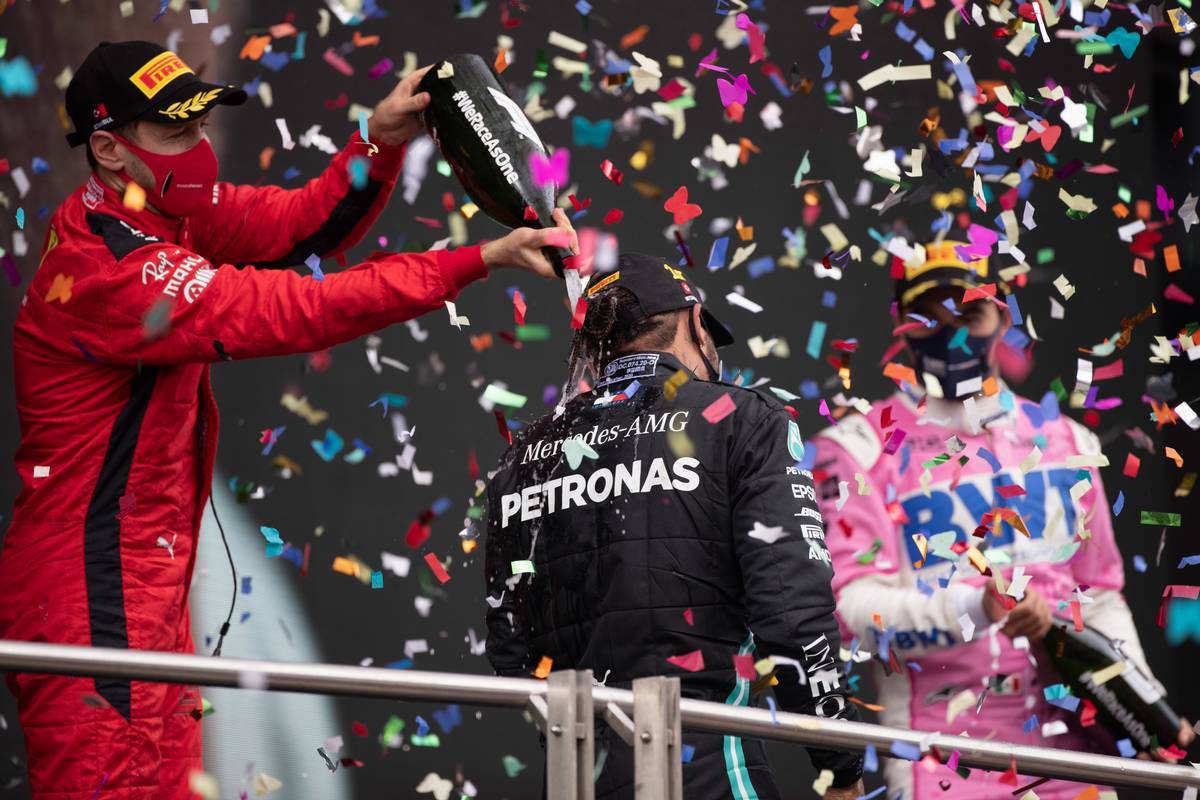 Sebastian Vettel (P3, 15 pts): 9.5/10
How many times have we been forced to lament Sebastian Vettel's performance this season? We've taken no pleasure in it, and so confess that it's with something akin to unrestrained glee that we see the former four-time world champion back in top form on Sunday with his first podium in over a year, which should help sweeten his impending exit from Maranello at the end of the season. Vettel was looking strong right from the start and was in the top ten in all three practice sessions (although behind his team mate Charles Leclerc), but something went badly wrong for Ferrari in qualifying and both men missed the cut at the end of Q2 - although at least for once Vettel managed to pip Leclerc. However all that was quickly forgotten on Sunday, and Vettel looked like he'd been fired out of a canon when he immediately gained eight spots and put himself in third place ahead of Max Verstappen. It seemed inevitable that he would fall back over the course of the race but the fluctuating fortunes of those around him kept him consistently hovering around fourth all afternoon. Leclerc did pass him on lap 40, but Vettel had the last laugh when an error from the younger man at the final corner of the race allowed him to seize the position back and seal a welcome and long overdue return to the podium.