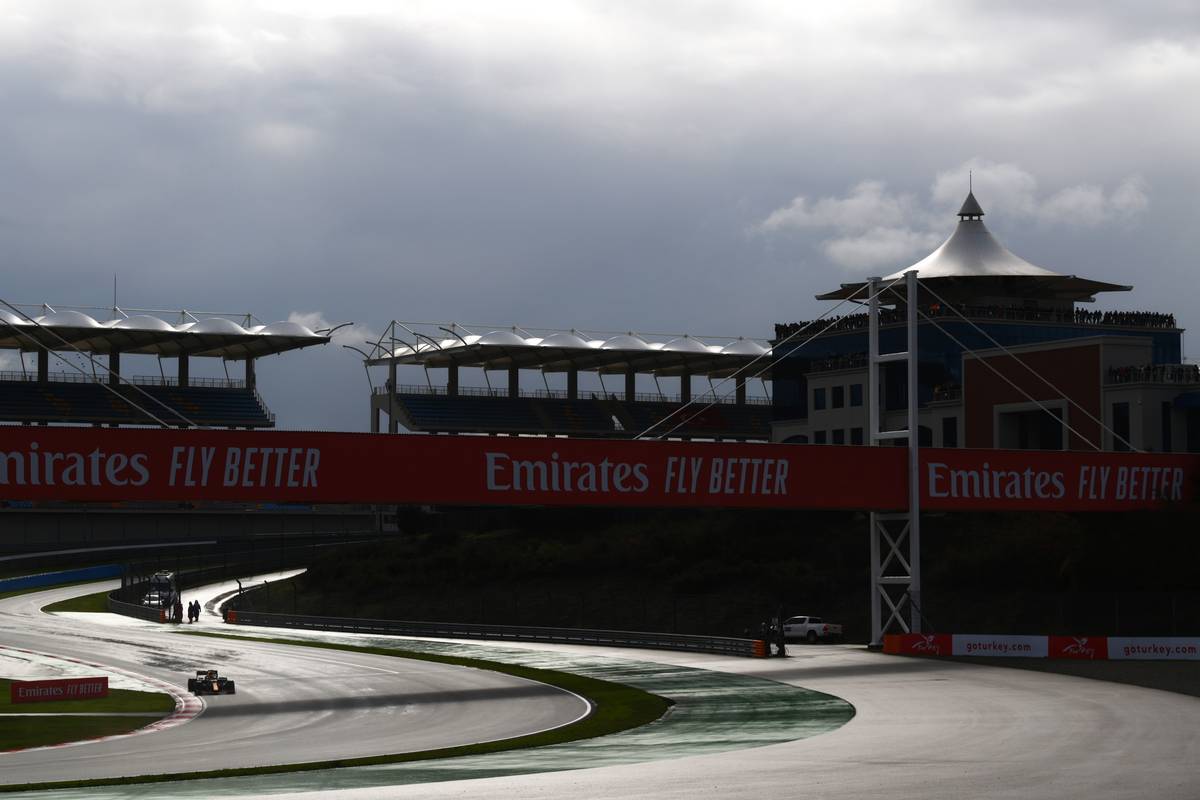 Max Verstappen (P6, 8 pts): 8/10
Things could hardly have been looking better for Max Verstappen this weekend. With Mercedes seemingly sidelined by their car reacting badly to the track conditions at Istanbul Park, Verstappen looked to have the place to himself as he swept the board in all three practice sessions. He was then fastest in the first two rounds of qualifying and seemed to be cruising to pole - only to be pipped to the post by Lance Stroll of all people. Verstappen admitted that he was upset by the outcome, but he still had every expectation of victory on Sunday. Unfortunately the Red Bull almost stalled at the start and he dropped two positions as the Racing Points took control; but after a successful first pit stop, and a smart move on Sebastian Vettel, the wet conditions started to dry up and Verstappen was by now firmly back in the mix. Unfortunately he made his move on Sergio Perez too soon and went into a spin that he was lucky not to end up in the barriers. Flat spotted tyres meant he had to pit dropping him down to eighth. He did get the better of his team mate Alex Albon in the closing laps, but the outcome of the race was considerably less than Verstappen and the team had been confidently expecting. 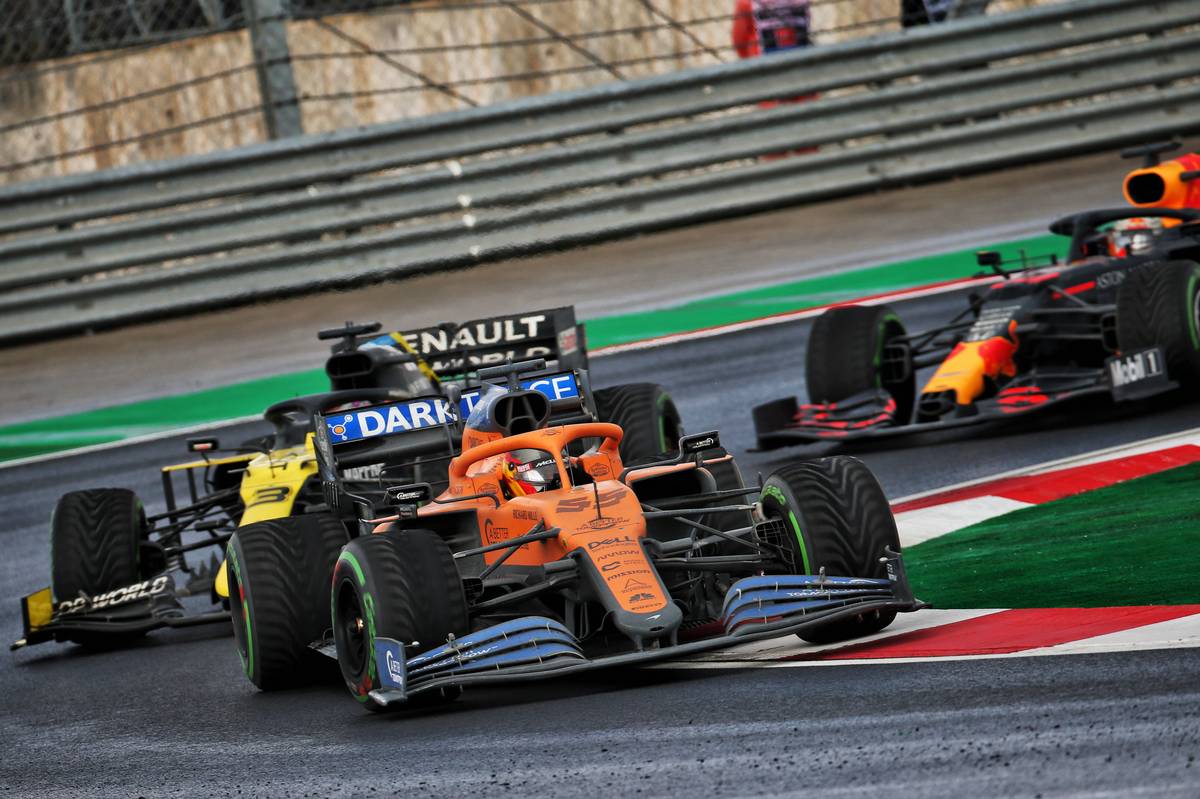 Carlos Sainz (P5, 10 pts): 9/10
Saturday was by far the worst of the season for McLaren, with the team getting their qualifying strategy wrong leaving both Carlos Sainz and Lando Norris missing the cut at the end of Q2. The miscue was then compounded by penalties for both men - in Sainz' case it was for impeding Sergio Perez' flying lap as he came out of pit lane. It left Sainz starting from a fairly forlorn 15th place on the grid in a car that didn't seem to like the conditions on offer in Istanbul Park. But right from the start of the race - which saw him leap up to ninth place on the first lap - it was a very different day for Carlos who remained inside the top ten for the entire afternoon, running a two-stop strategy with a longer middle stint. He got the better of Daniel Ricciardo during the pit stops, easily dispatched Alex Albon on track, and was hunting down the leaders in the final laps only to ran out of time to pull it off, ending up a little over two seconds off the podium following a very composed and effective race from the Spaniard.