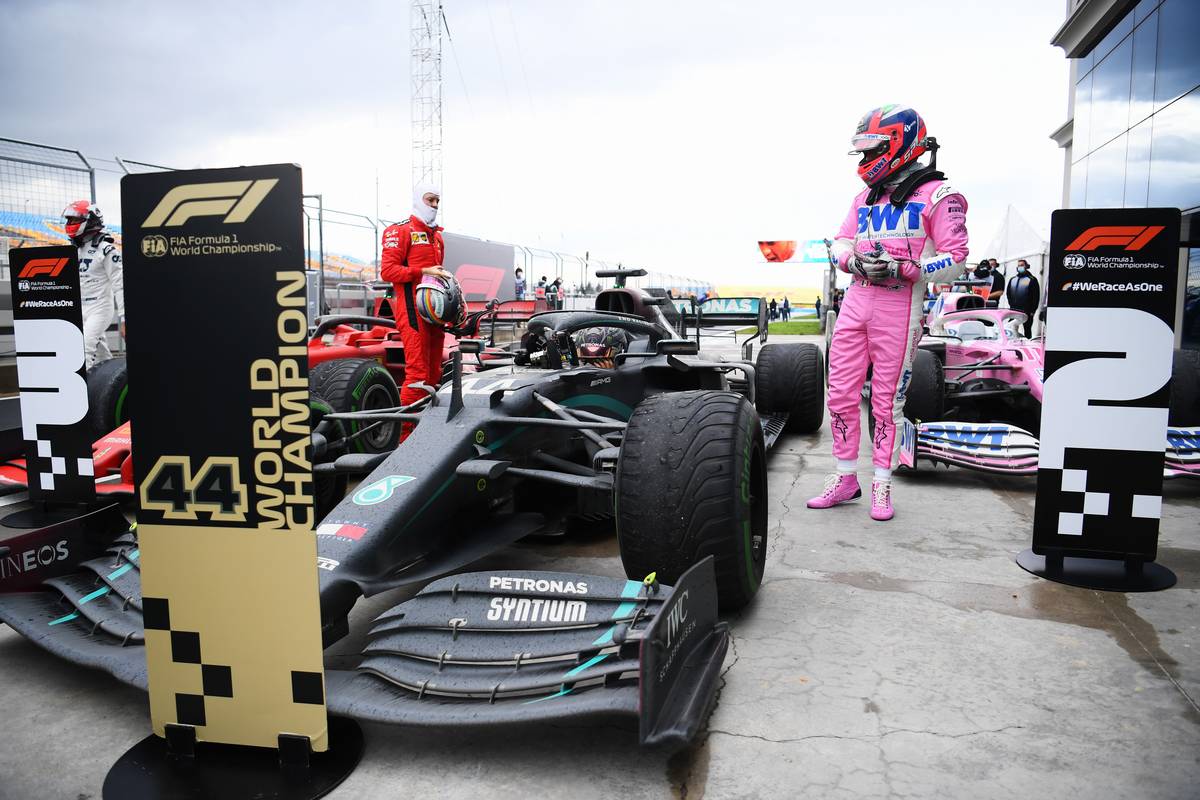 Sergio Perez (P2, 18 pts): 9/10
How can it possibly be the case that the man who finished second in Turkey and is currently fourth in the drivers championship is facing an unwanted year out of Formula 1 in 2021? It's ridiculous that there is no room at the F1 inn for him, especially in the face of what Sergio Perez achieved this weekend. The Racing Points were a bit of a slow burn at Istanbul Park and Perez wasn't able to crack the top ten in Friday practice. When it came to qualifying Perez came very close to being eliminated at the end of a rain-disrupted Q1 and was only ninth in Q2, but he suddenly sprang to life in the final round which saw him punch in the third fastest time while Lance Stroll continued to have the edge on his team mate and stole the headlines with pole. A poor start for Max Verstappen on Sunday handed Perez second place on a silver plater and the pair of 'Pink Mercs' ran away with the early stage of the race, everything looking rosy for Racing Point duo. But as the track dried out their margin of advantage evaporated and they were reeled in by the likes of Max Verstappen, Alex Albon, Sebastian Vettel, Charles Leclerc - and Lewis Hamilton. When Stroll pitted for a second time and Perez found himself leading the race on lap 38, Hamilton pounced and took control. There was nothing Perez could do except focus on extending his run on already-worn intermediates for a full 48 lap stint. It was nearly a lap too far, but an late error from Charles Leclerc gave him the window he needed to reach the line in second. 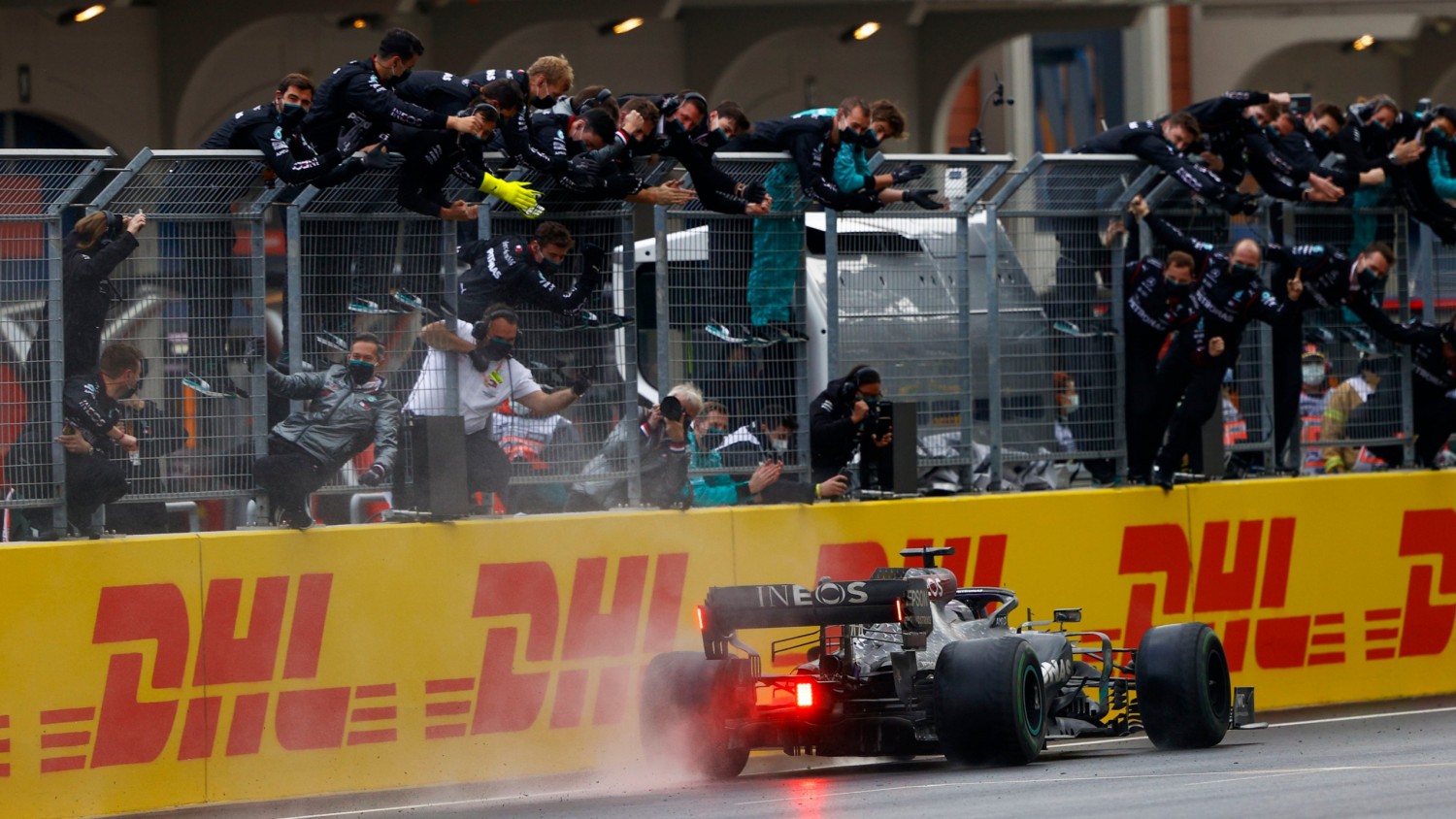 Lewis Hamilton (P1, 25 pts): 9/10
What, no ten out of ten for the newly crowned seven time world champion? Despite a victory that was probably one of his best and most accomplished of the year, if not all time? How can this be? Well, the F1i ratings cover the whole of the Grand Prix weekend and to be frank, Friday and Saturday were a real mess for both Mercedes drivers. Lewis Hamilton and Valtteri Bottas struggled to keep the car on the resurfaced Istanbul Park track and the W11 simply hated the conditions. Hamilton himself seemed disheartened, giving over a lot of time in FP1 to set-up changes and barely setting foot outside the garage on Saturday morning. Any suggestion that Mercedes were 'sandbagging' was blown away by the team's worst qualifying of 2020 leaving Hamilton starting from sixth. The problems continued at the start of the race as well - he gained a couple of spots off the grid but soon lost them again. After the pit stops he was frustrated not to be able to get around Sebastian Vettel's squirming Ferrari. But then the track started to dry up, the intermediate tyres found their temperature, and Hamilton was able to start moving forward. He took the lead with the easiest of passes on Sergio Perez and suddenly it was like the dominant Mercedes we've known all season was back in play. No one could touch him and only the question of whether to make a 'safety' second stop for fresh tyres near the end remained. Hamilton said no, and not for the first time this year he was spot on. The waterworks came after the chequered flag - and they started in the cockpit, as Hamilton realised the immensity of his achievement. Bravo sir, bravo.