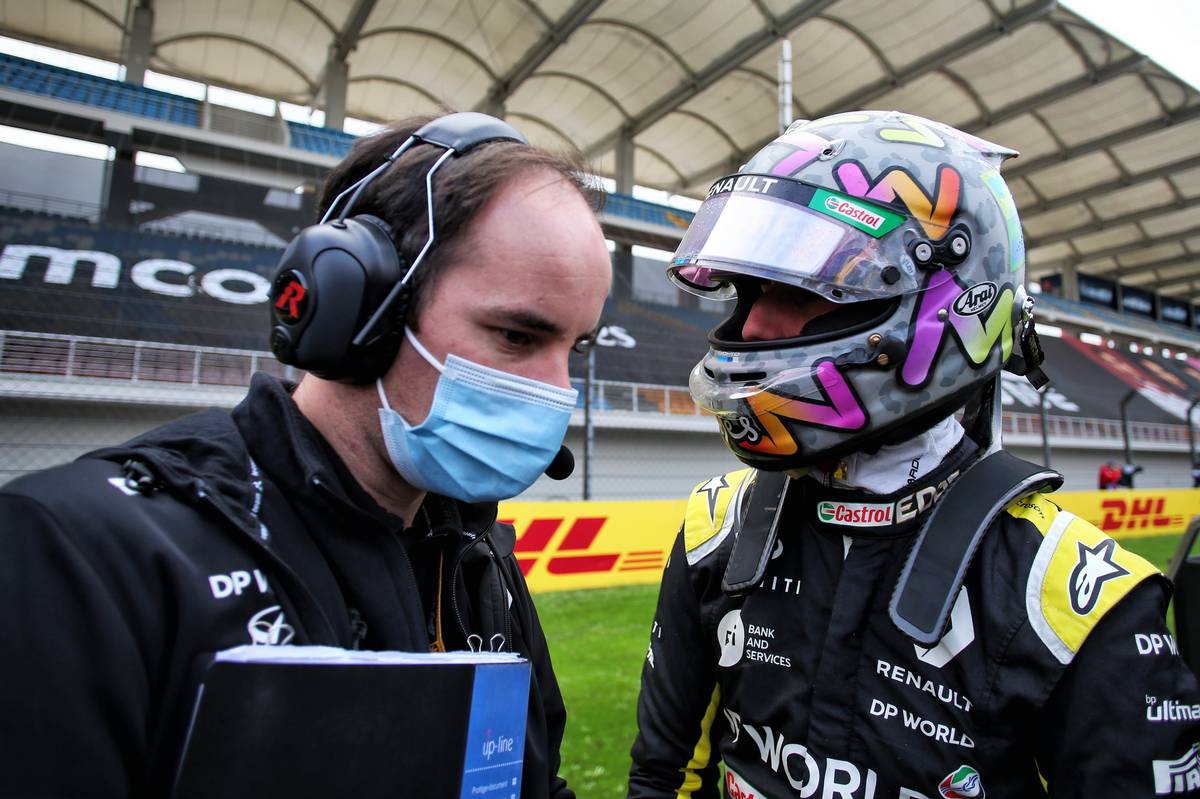 Daniel Ricciardo (P10, 1 pt): 7/10
Last time out in Imola, Daniel Ricciardo was sharing a 'shoey' on the podium with Lewis Hamilton, but this was a very different weekend for Renault who didn't find Istanbul Park nearly so much to their liking. He was only 18th fastest in first practice and was only slightly better in the afternoon, and continued to lag behind his team mate in the final wet session on Saturday. Both Renault drivers subsequently made it through to Q3 - no mean feat in the tricky conditions that everyone faced - and Ricciardo went on to qualify one row ahead of Esteban Ocon. Unfortunately it proved to be a messy start, and in trying to avoid contact with Hamilton on one side he accidentally clipped Ocon into a spin on the other. While he was able to continue, Ricciardo lost a couple of places as a result. He was still in the top six for the first half of the race but struggled to make the intermediate tyres last, and his second pit stop on lap 32 dropped him to ninth place. He then locked up and fell foul to a move from Lando Norris (his 2021 team mate at McLaren) on lap 48 leaving him clinging on to tenth place for a solitary point. 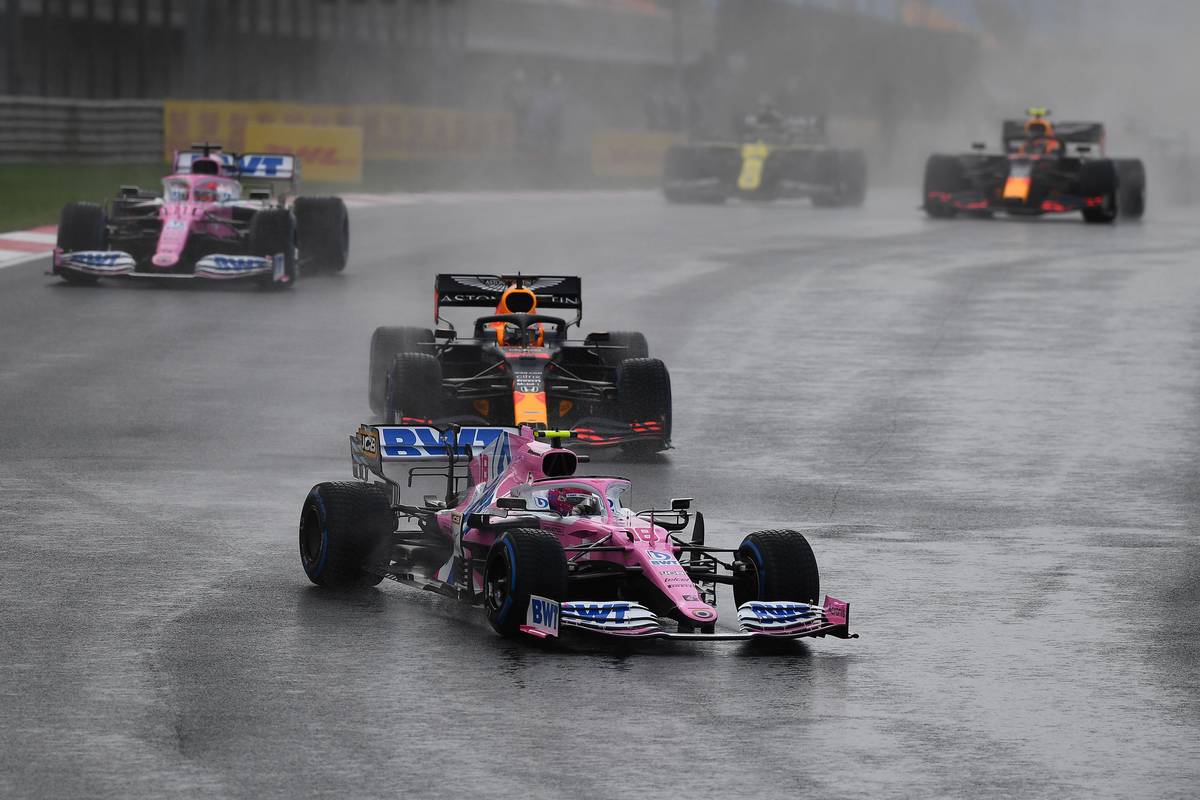 Lance Stroll (Pole, P9, 2 pts): 9/10
Lance Stroll was unquestionably the driver of the day - provided the day you're talking about is Saturday, when he scored a remarkable maiden pole position that had left everyone's head spinning in the paddock. All eyes were on the 22-year-old Canadian at the start of the race, and he performed admirably with a start that would have been a credit to a ten year veteran of the sport. He then kept his head for the next 35 laps with a commanding display at the front, doing everything that Racing Point needed him to. And then suddenly it all started to unravel: the changing conditions and emerging dry line were less to the liking of the RP20 and Stroll was soon losing ground to his rivals. He surrendered the lead to pit for a second time on lap 38, and in his absence Lewis Hamilton was able to get the better of Sergio Perez and transform the rules of engagement. Stroll meanwhile found that his new intermediates were almost immediately suffering from graining and he was powerless to fend off attacks from the likes of Sebastian Vettel, Charles Leclerc, Alex Albon, Carlos Sainz and Lando Norris to leave him desperately scrambling to stay in the points, all too aware that Perez was podium-bound in his place.