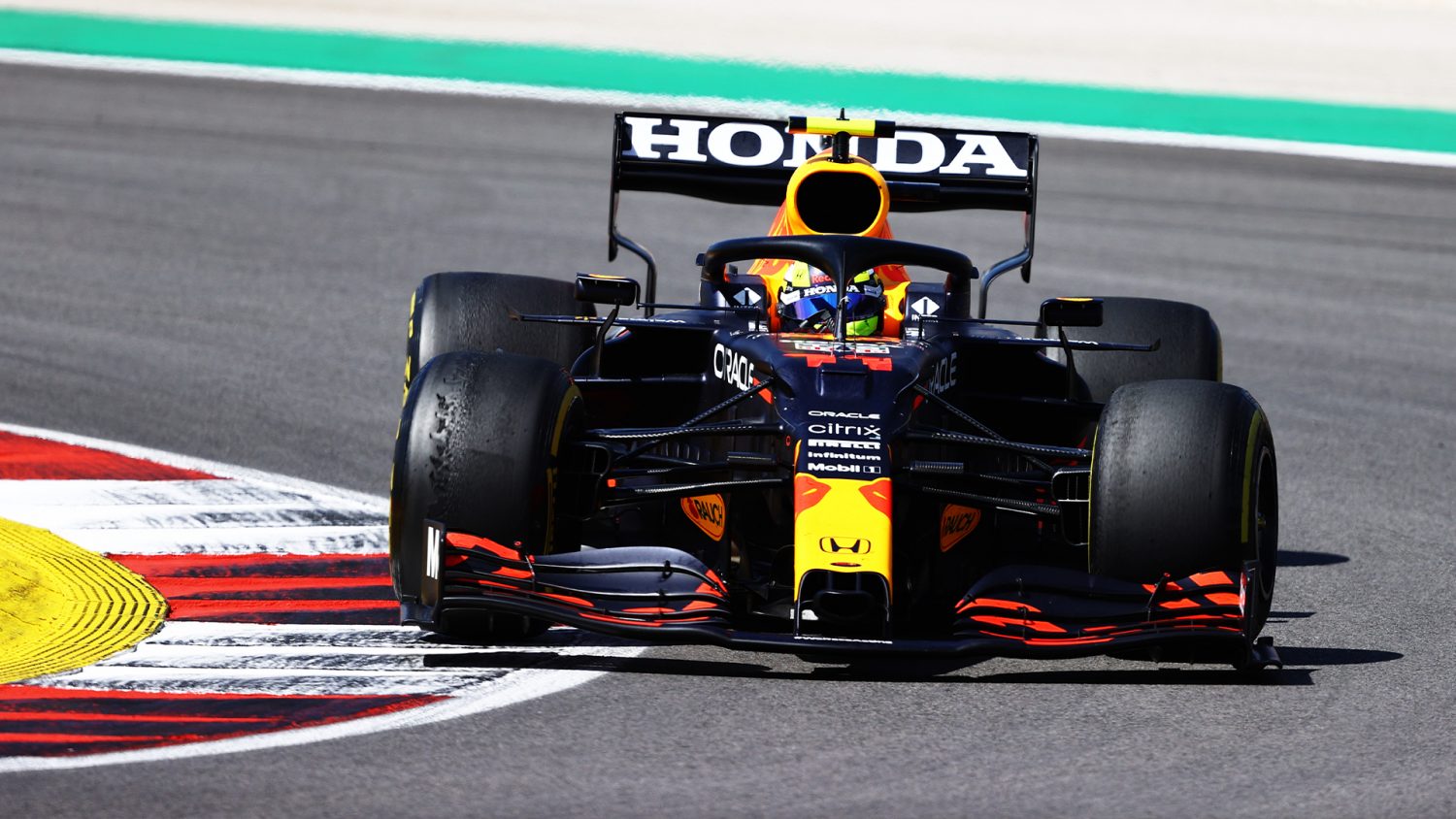 Sergio Perez (P4, 12 pts): 8.5/10
Sergio Perez was hired by Red Bull to be a strong number two driver, capable of performances that would enable the team to bring him into play as part of their race strategy to support Max Verstappen. This weekend was the best illustration of this so far, and while it didn't result in a victory for the team it nonetheless more than proved the Mexican driver's talent and value in such situations. Admittedly he lost out to Carlos Sainz at the start, and was then so busy taking back the position at the restart that he lost out to Lando Norris instead, but by lap 15 everything was back on course and he was running in fourth just behind his team mate. This enabled Red Bull to split strategies and task Perez with a long first stint which put him into the lead of the race for 13 laps, helping to reign in Lewis Hamilton and give Verstappen every possible opportunity to pounce. In the end the lead Mercedes proved too strong, but Verstappen did get the beter of Valtteri Bottas while Sergio Perez had a brief tilt at getting the bonus point for fastest lap before settling for fourth place having done everything the team had asked of him. 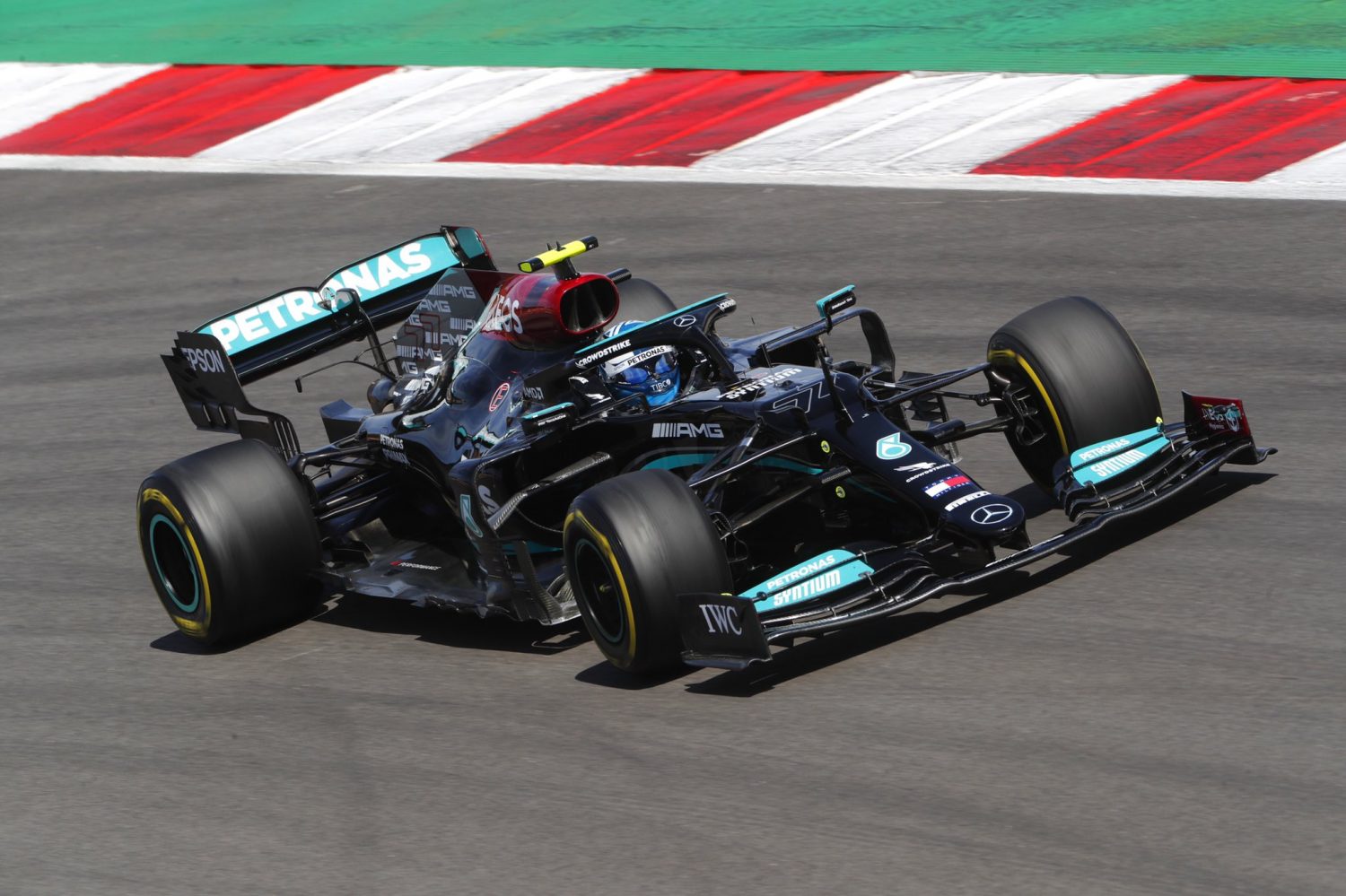 Valtteri Bottas (Pole, P3, Fastest Lap, 16 pts): 8/10
Fastest on Friday and in the top three in final practice, Valtteri Bottas was always very much a contender for pole position and proved it by topping the first round of qualifying. Lewis Hamilton's mammoth Q2 effort suggested that Bottas might be about to lose out again, but when it came to the final runs it was the Finn who kept his nerve and came out on top by a slender 0.007s over his team mate. In the race, the pair initially retained their one-two lockout of the front row; but when it came to the safety car restart a few laps later, Bottas' late launch contributed to Hamilton getting caught out by Max Verstappen. This meant that Bottas came under heavy pressure from the Red Bull, but a rare mistake by Max allowed Hamilton to regain the spot, and shortly after he also snatched the lead with a hard-but-fair move that depended on Bottas keeping his cool. Bottas then struggled getting heat into his new tyres after his pit stop and lost second place to Verstappen, and an exhaust temperature sensor issue prevented him from fighting back in the second stint. A late 'free' pit stop and change to soft tyres allowed him to take what could yet prove to be a crucial bonus championship point for setting the fastest lap of the race. 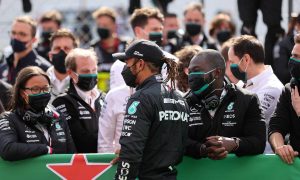