Catch up with what the teams had to say following round 8 of the 2021 season, the Styrian Grand Prix at the Red Bull Ring. 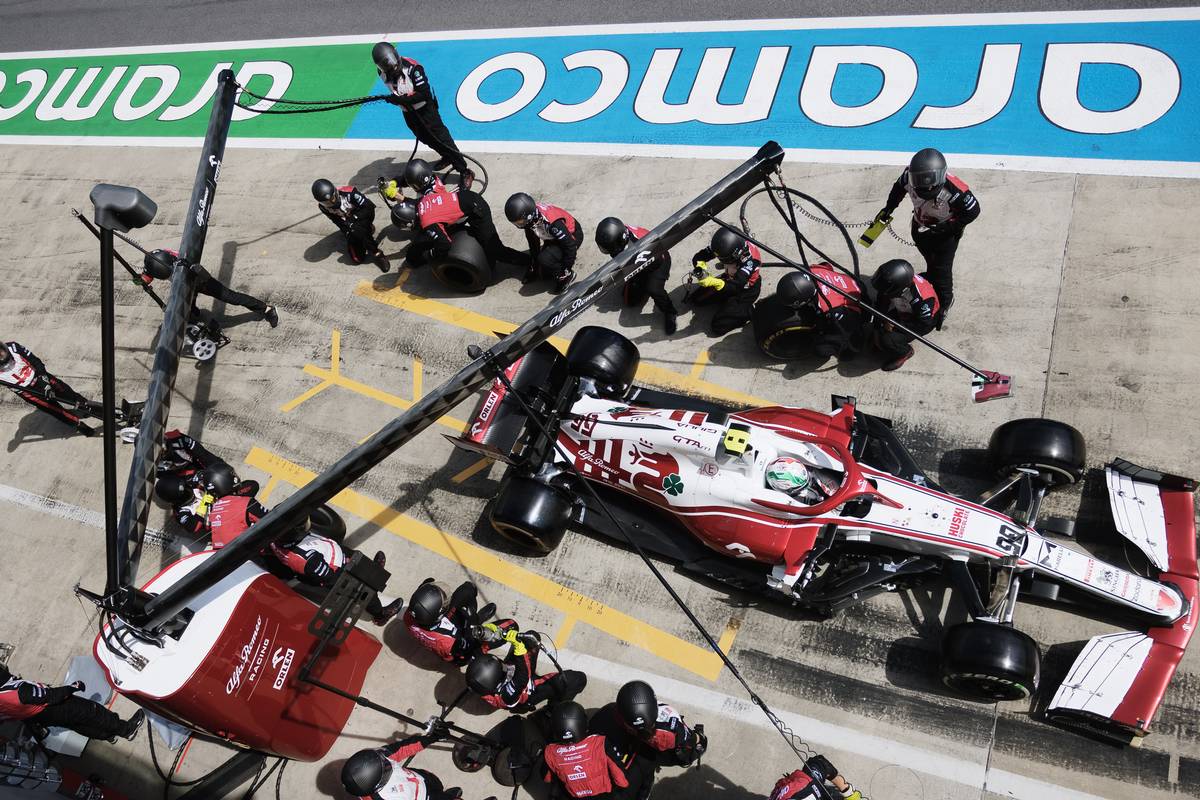 Antonio Giovinazzi
“When you get spun around on the first lap and have to make your way back from last, it’s always going to be a difficult race. I had to push really hard at the beginning to catch up with the pack and this compromised us further: we tried to recover with an undercut with the hard tyres, but this left me exposed at the end of the race when I had no tyres left. Despite this, the race pace was not bad, as Kimi showed with P11. If next week we can have a good qualifying and keep out of trouble at turn one, we can hope to have a better result and bring home points.”

Kimi Raikkonen
“Ten more laps and we probably could have scored a few good points, but unfortunately that wasn’t the case. I think we did the best we could today and achieved the best result from where we started: the strategy was right, we had good pace and the car felt good. I had a good start, some nice battles and passed a few cars in the process: in the end, it’s just the points that were missing. We will try to have a better Saturday next week and give ourselves a better chance for the race.”

Frédéric Vasseur, team principal
“It was a battling race for all of us and a good job overall after a difficult Saturday. To finish just outside the points and less than five seconds from P8, starting from where we were, is a sign of a strong race but in the end we don’t have any points to show for it. I can’t fault anything in the way we raced today: the strategy calls were good, the drivers performed well and the car had good pace: we were in battles with all the teams around us from start to finish and we showed we had the pace to match them or be ahead of them. We’ll aim to build on this for next week and hopefully we’ll go one better and get back into the points.”