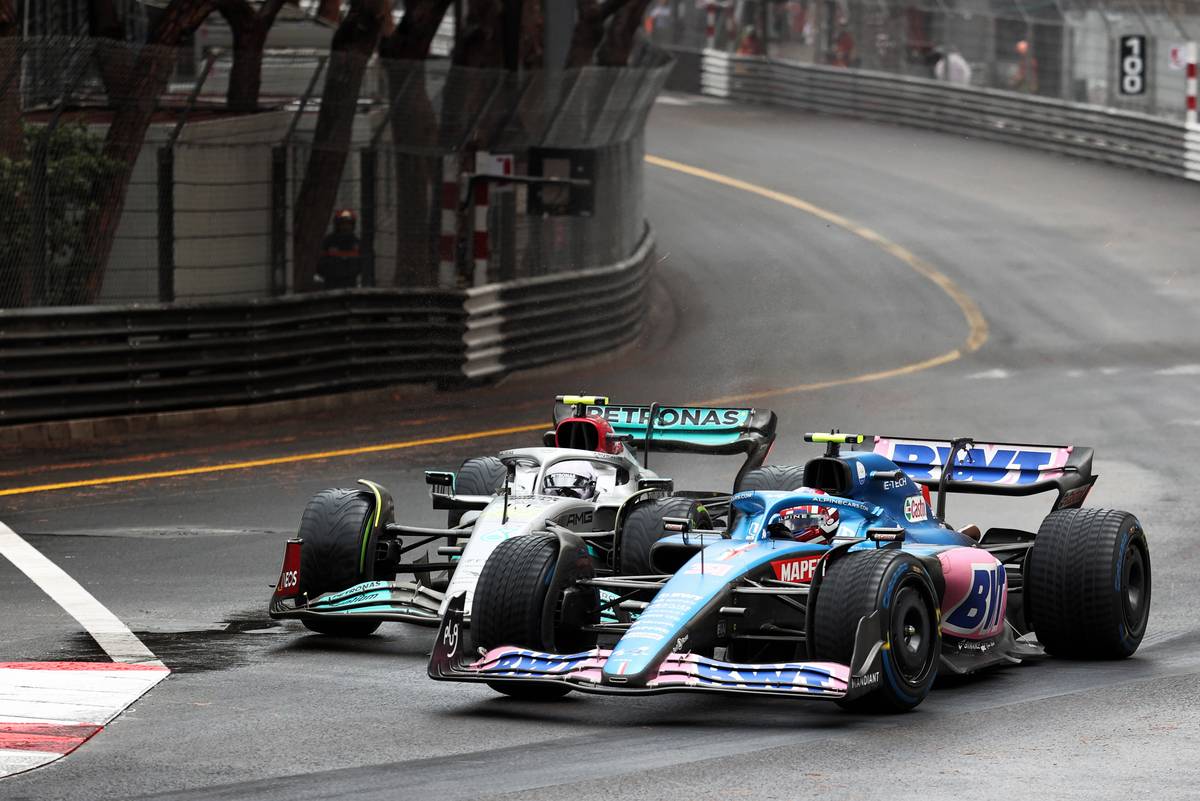 Esteban Ocon (P12): 7/10
It didn't bode well when Esteban Ocon bumped along at the bottom in the three practice sessions (P16, P18, P17), but Alpine insisted that had been focussed on testing new components. Sure enough Ocon came to life in qualifying and made it into the final top ten along with his team mate Fernando Alonso, although a lack of new sets of tyres and the timing of the red flag caught him out in Q3. Nothing really happened for Ocon in the race and the key moment was when he clashed with Lewis Hamilton at Sainte Devote. The stewards blamed Ocon for the Mercedes' damaged front wing and handed him a five second post-race penalty which ended up costing him ninth place and two points. No wonder he was so unhappy with the outcome after the chequered flag. 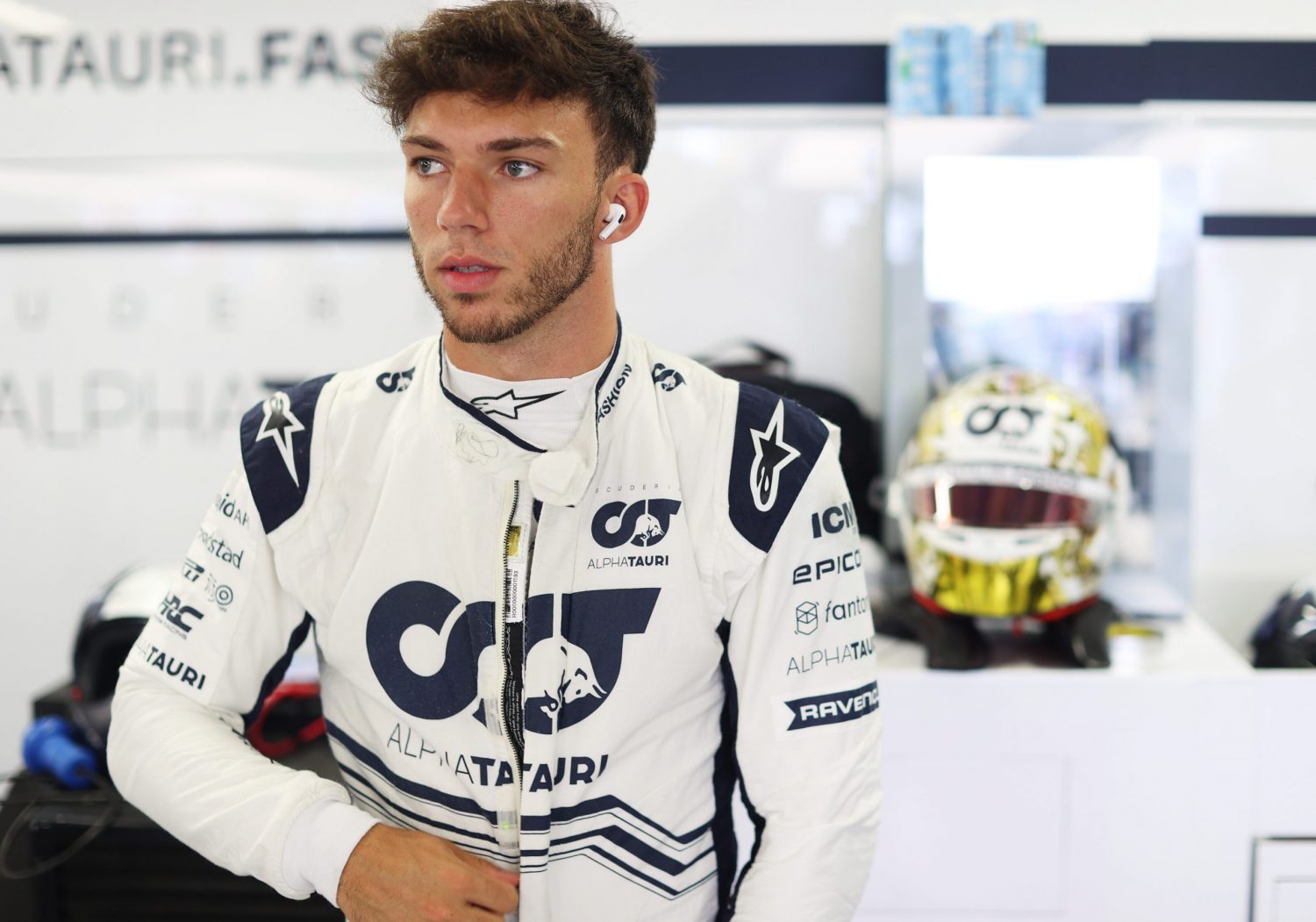 Pierre Gasly (P11): 7.5/10
Heading into qualifying for the Monaco Grand Prix, Pierre Gasly looked set to be one of the main players. Not for pole position perhaps, but he'd been in the top seven in each of the three practice sessions and was surely in with a shot of claiming 'best of the rest' honours behind Ferrari and Red Bull. Instead he missed the cut at the end of Q1 altogether, after a red flag for his AlphaTauri team mate Yuki Tsunoda glancing the barrier left the track too crowded for him to start a final flying lap in time. He stomped away from pit lane not expecting to be able to achieve much in the race from P17 on the grid. But actually he did well to retrieve the situation as much as he did, with a super early switch to inters briefly putting him into the points before a second stop left him circulating in P12 after the restart for Mick Schumacher's accident. Esteban Ocon's post-race penalty gave him another spot, but it wasn't quite enough for points.