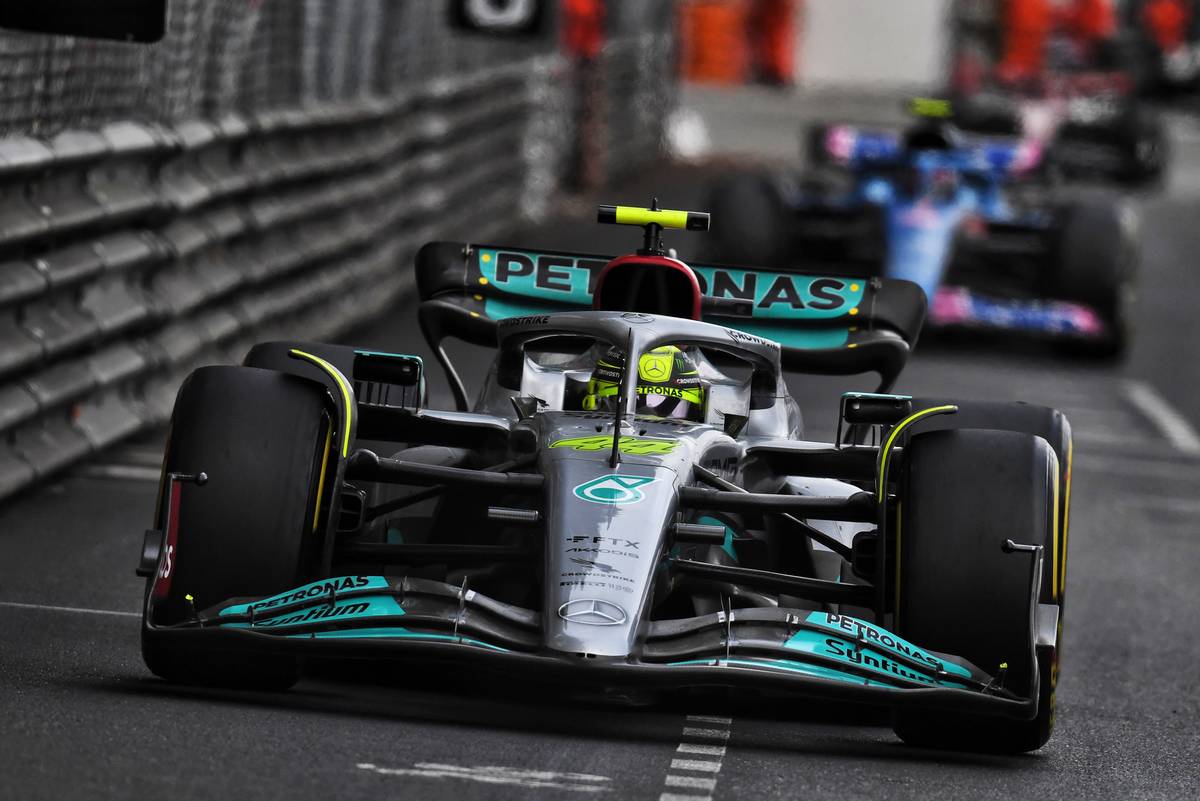 Lewis Hamilton (P8, 4 pts): 7/10
As the season progresses, the question becomes more urgent: is it luck or form that's deserted Lewis Hamilton? Obviously Mercedes' problems with the W13 are ongoing and remain a large factor in what we're seeing. But once again, the seven-time world champion came off second best compared to his team mate George Russell, who was quicker than him in both of Friday's practice sessions. Hamilton was faster by a tenth in FP3 but was two places behind Russell in the final round of qualifying. Of the pair, Hamilton pitted first for inters on lap 15 which lost him a position to Esteban Ocon, and Hamilton then expended a lot of time (and a piece of his front wing) getting back around the Alpine. Although the front wing damage was repaired under the red flag, Hamilton seemed to have nothing in hand to get past a dawdling Fernando Alonso in the remaining 32 laps, which was deeply frustrating for the driver and his many fans. 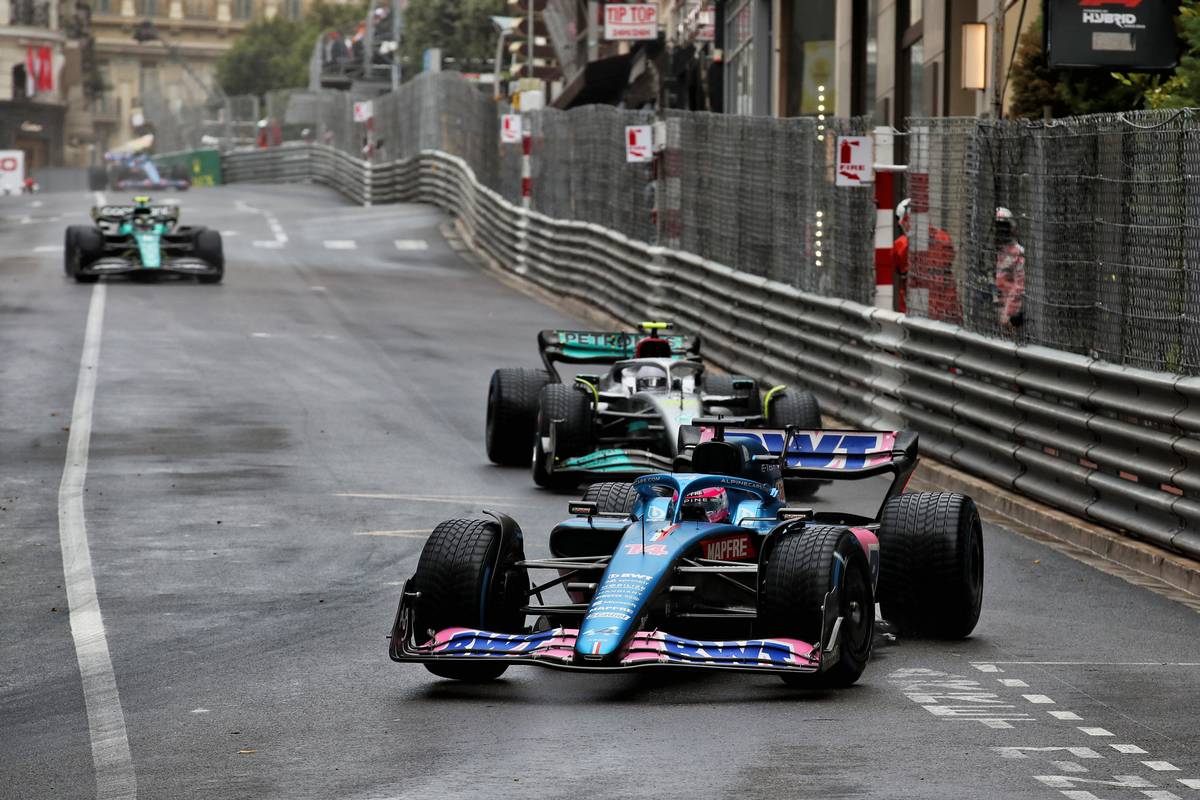 Fernando Alonso (P7, 6 pts): 8/10
Consistently faster than his Alpine team mate in practice, Fernando Alonso made it through to the final round of qualifying and equalled his best grid position of the season so far. He wasn't temped to make an early pit stop for inters and instead waited until lap 21 (a lap too long, he felt) to come in by which point he was convinced that it was time to move straight from extreme wet tyres to hard slicks. That saw him retain seventh place running ahead of his long time frenemy Lewis Hamilton. The question after that is, why he was so slow after the red flag restart? He dropped well off the back of Lando Norris and held up a train of a dozen cars until he suddenly decided to get a wiggle on from lap 50. The irony is that backing the field up like that left everyone so closely packed that his team mate Esteban Ocon lost three places as a result of his five second post-race penalty. If Alonso had stretched them out, Ocon would likely have still been able to finish in the points.