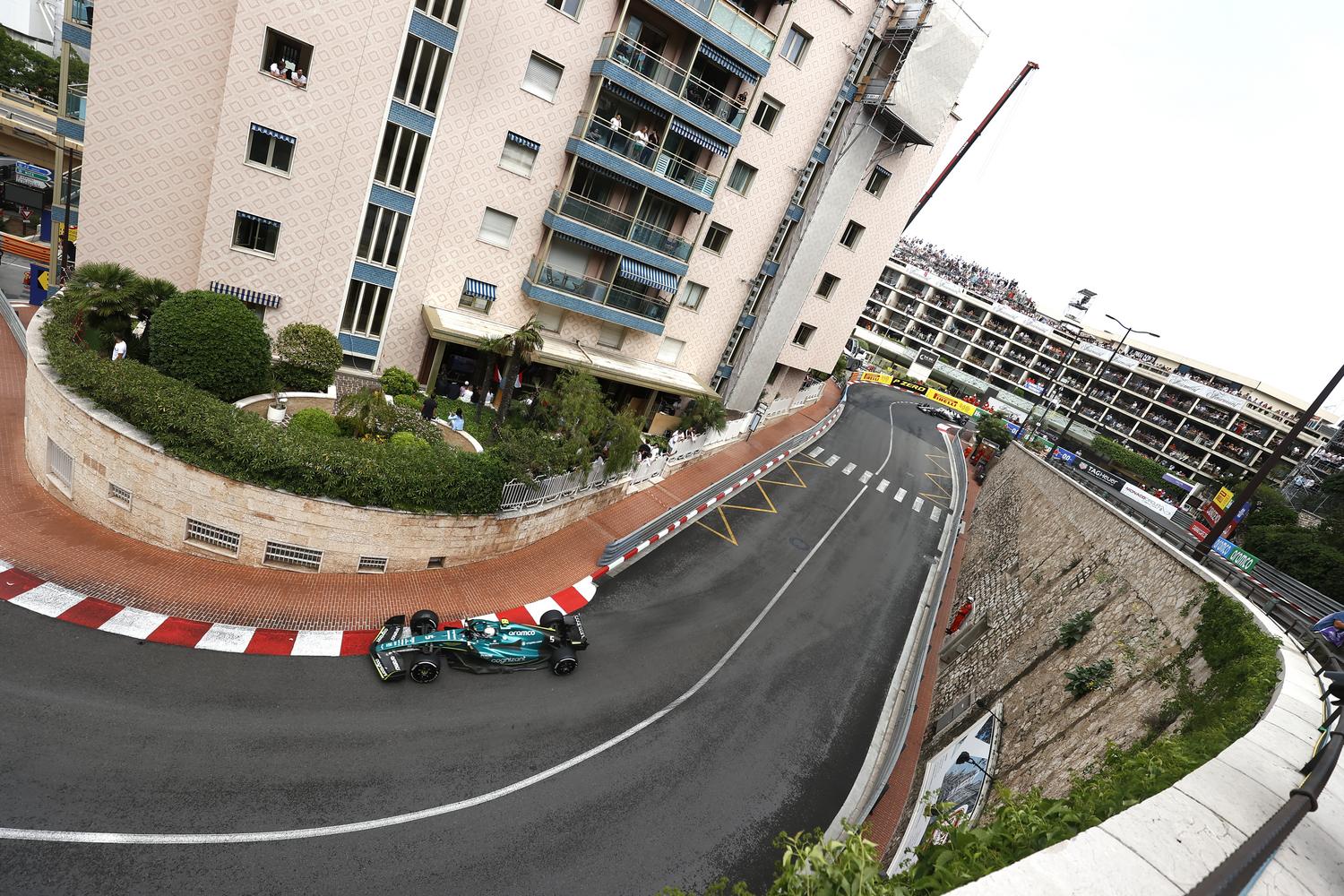 Sebastian Vettel (P10, 1 pt): 7/10
In between adroitly fielding questions on politics programmes and fighting crime on the mean streets of Barcelona, Sebastian Vettel looks like he's enjoying life again these days. He's comfortably and consistently the top dog at Aston Martin - as you'd expect for a four-time world champion, of course - and was a fixture in the top ten in Friday's two practice sessions on the way to booking himself a spot in the final round of qualifying on Saturday. He was one of first to change from extreme wets to intermediate tyres on Sunday - perhaps too early, he admitted later - and once the early pit stops had cycled through he found himself in P11 for the restart following Mick Schumacher's huge shunt. The rest of afternoon saw him sandwiched between Valtteri Bottas and Pierre Gasly as part of a long train of cars crawling behind Fernando Alonso, but a five second post-race penalty for Esteban Ocon gave Vettel a welcome boost into the points. 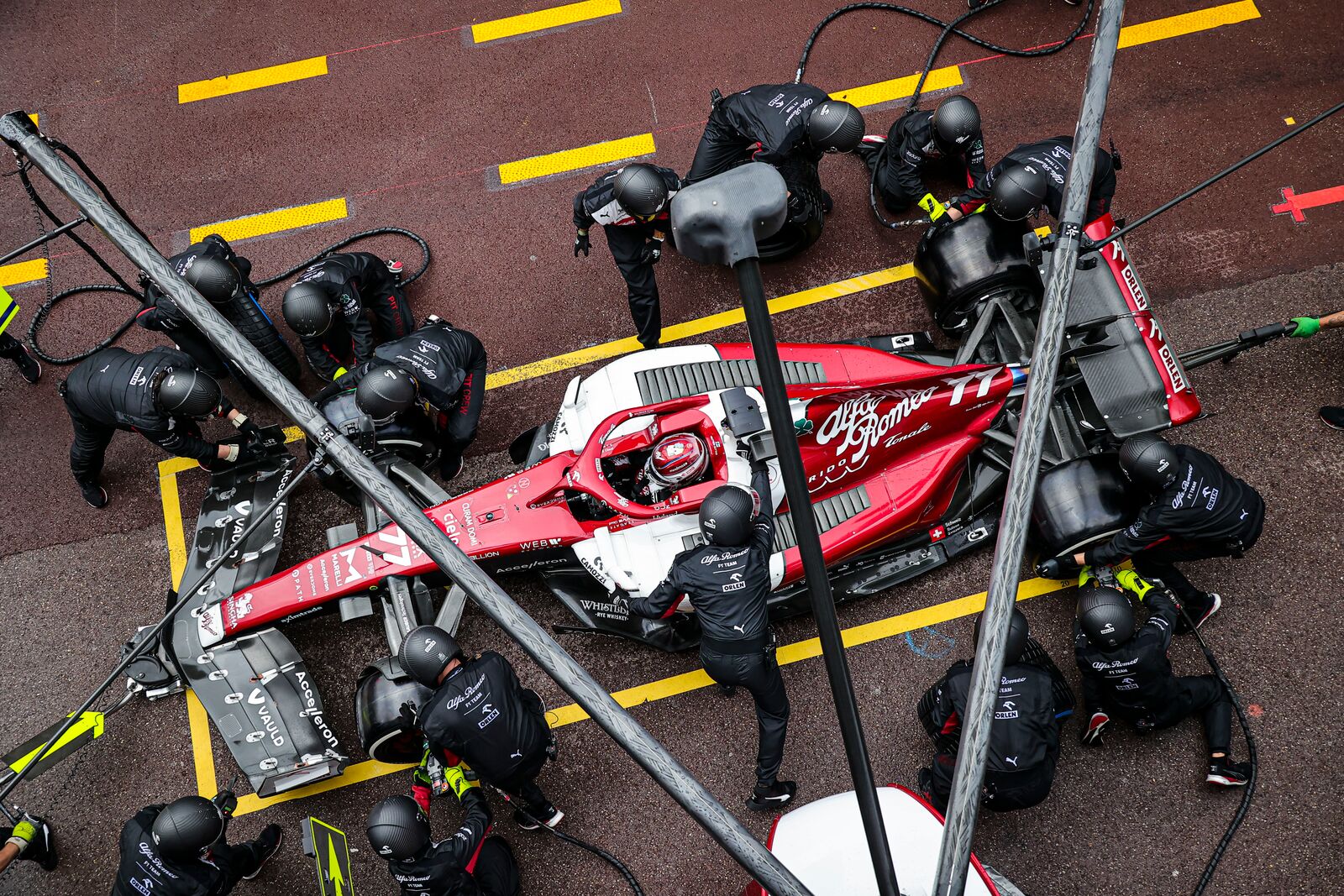 Valtteri Bottas (P9, 2 pts): 7.5/10
The weekend got off to an unpromising start for Valtteri Bottas, with more mechanical problems for Alfa Romeo. This time it was an MGU-K problem that sidelined him in FP1, with Monaco being one of the worst circuits of the season to miss out on track time. Little surprise then that he was P13 and P14 in the next sessions and that he also missed out on the final round of qualifying. Early stops for Sebastian Vettel and Yuki Tsunoda promoted him to tenth on lap 6 and he sat it out until his own service on lap 20. He was back in tenth for the restart following Mick Schumacher's accident from where he found himself trailing Lewis Hamilton and Esteban Ocon all the way to the chequered flag. A post-race penalty for Ocon handed him an extra point, which was not a bad outcome given how it started - even if his major achievement this weekend was just keeping it planted on the track.