There's something special about Singapore and it always manages to serve up a treat. After a three year absence - and an extra hour's delay on the day - Marina Bay didn't disappoint on its return with the weather helping to serve up a big dose of excitement and unpredictability that caught many drivers out. But Sergio Perez proved unflappable, calmly navigating his way through stormy waters to take victory. 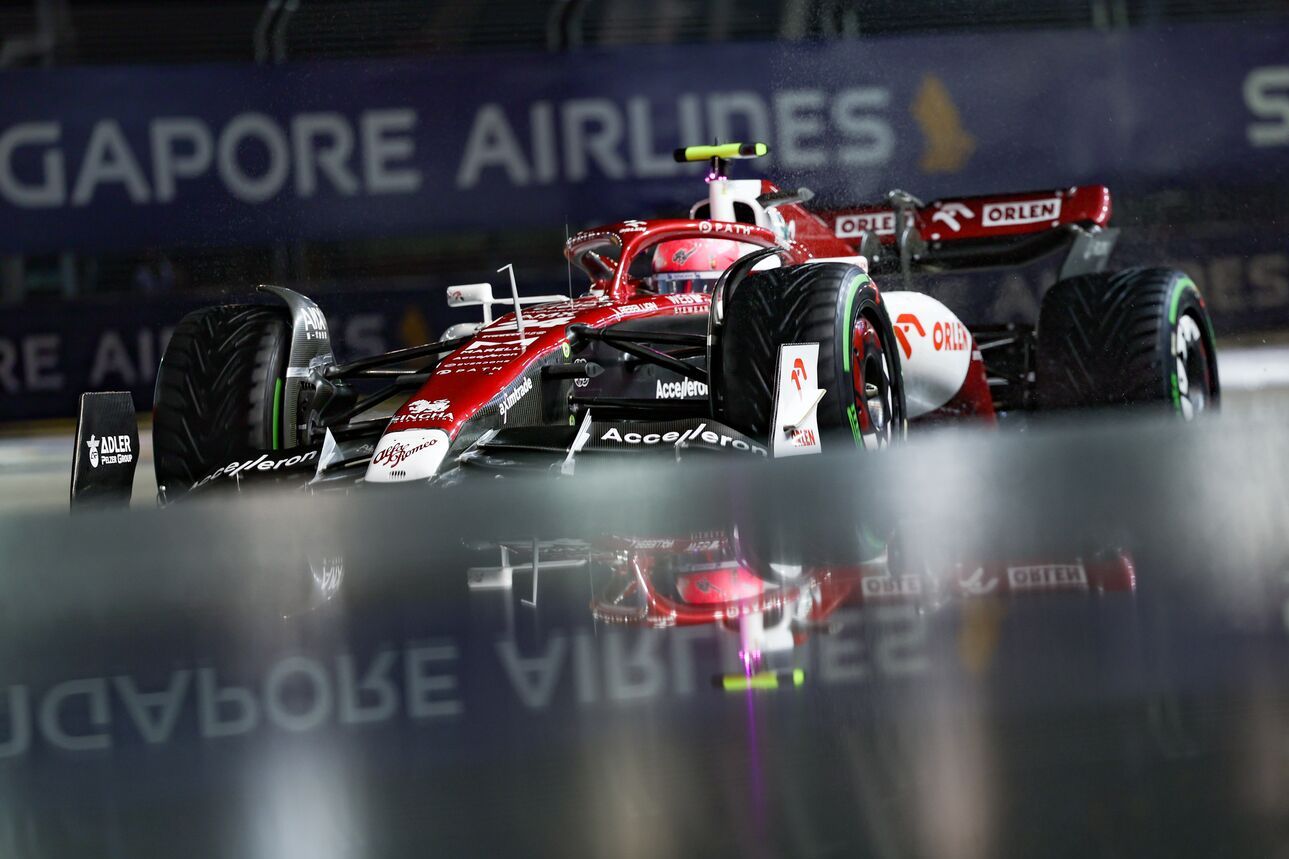 Zhou Guanyu (Accident, Lap 7): 6.5/10
It was good to see Zhou Guanyu confirmed as getting a second season at Alfa Romeo in 2023. Far from being the 'pay driver' the critics had labelled him, he's been a capable and confident performer right from the start - when the equipment has allowed him. Unfortunately the twisty Singapore street circuit didn't really suit Zhou or his car this week, and he was behind team mate Valtteri Bottas in all three practice sessions as he familiarised himself with Marina Park. Even so, he managed to pip Bottas in qualifying and sneaked into Q2. Unfortunately he got a poor start in the initially wet conditions on Sunday, and then got squeezed into the wall by a careless Nicholas Latifi making him the first retirement of the delayed night race. At least he only has a week until he can get back to work and put this one behind him. 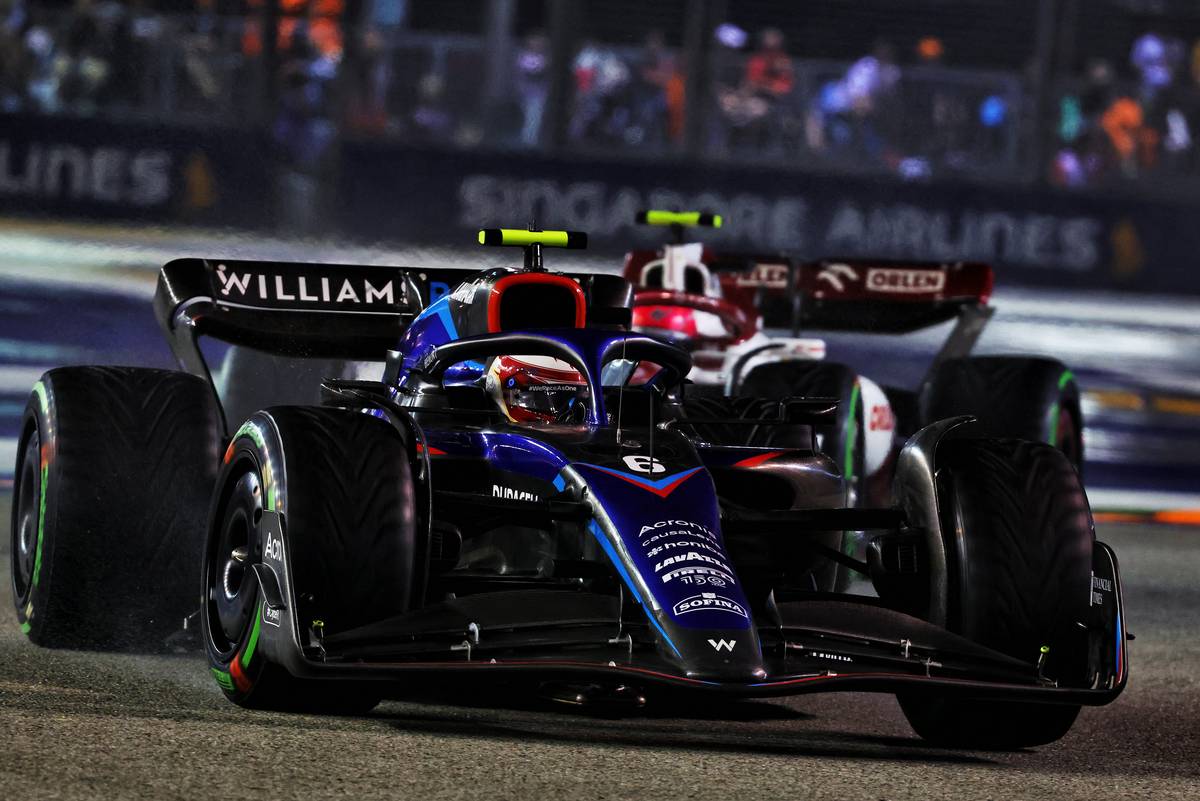 Nicholas Latifi (Damage, Lap 7): 2.5/10
Sadly, Monza did indeed prove to be the final straw as far as Nicholas Latifi's three year stint at Williams goes, and he'll be leaving the squad at the end of the season. confirmation of the news didn't exactly result in a boost for the Canadian this week, and he was once again bottom on all three practice sessions - and then qualifying as well. The only consolation is that his team mate Alex Albon was faring little better this week - the British-born Thai racer wasn't out of the bottom five all weekend either, suggesting there was something seriously wrong with the FW44 on the streets of Singapore. On Sunday Latifi compounded another poor weekend by crowding Zhou Guanyu into the barrier to put them both out of the race. He explained that he simply hadn't been able to see the Alfa in his mirrors, but that didn't stop the FIA race stewards handing him a five place grid penalty for Japan.