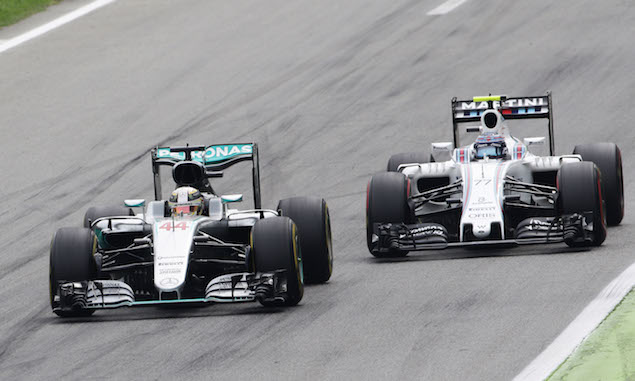 While Hamilton was already under contract, Rosberg entered the 2016 season with his future still slightly uncertain before signing a new deal ahead of the Hungarian Grand Prix.

While they had their flashpoints, the pair made it three titles in a row, before Rosberg stunned the F1 world by announcing his retirement just five days after winning the world title.

It took another 45 for the triple world champions to confirm Bottas alongside Hamilton,  which puts an end to a period of sometimes wild speculation.