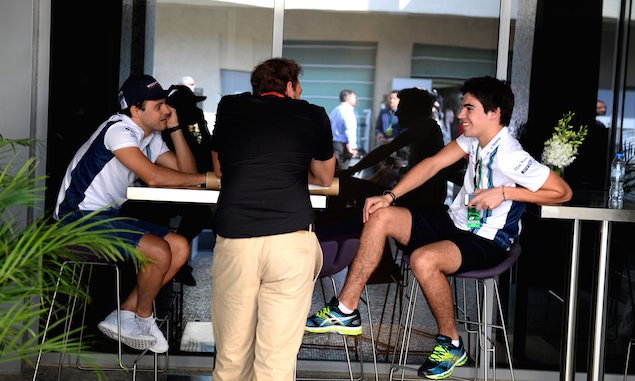 The Williams line-up was a source of great interest for much of last year, which only increased when Massa announced his retirement in Monza. However, Button's decision to stay with McLaren soon quashed much of the speculation and F3 champion Stroll was the clear favourite to partner Bottas in 2017, with the pairing confirmed after the Mexican Grand Prix.

This should have been the end of it but Rosberg's shock exit from Mercedes and F1 eventually led to Bottas joining the German manufacturer. With Williams keen to maintain some stability amid 2017's radical regulation changes, the Grove-based outfit wanted to secure the services of a trusted pair of hands before letting the Finn go, which it did by convincing Massa to come out of retirement.