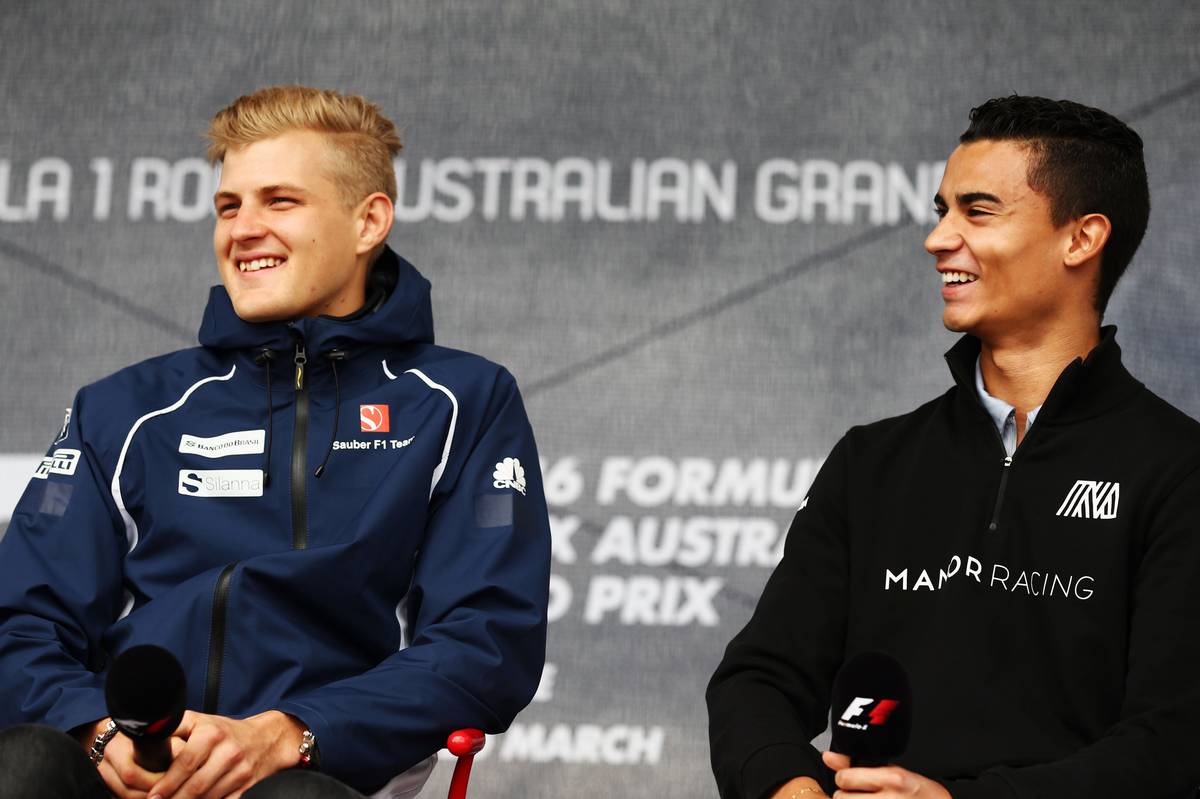 Sauber had been fighting for survival for many years and its 2016 line-up helped in that sense. While both Ericsson and Nasr might have looked to take sponsorship elsewhere, the takeover by Longbow Finance made Sauber a more attractive proposition.

Ericsson impressed, the longer the season went on, and was confirmed for 2017 ahead of the final race of the season. Team-mate Nasr's future grew bleak after it was announced that his Banco do Brasil backing would stop.

Wehrlein's name was linked to the Brazilian's seat as early as late November but the former DTM champion then emerged as a potential candidate to replace Rosberg at Mercedes.

However, the German manufacturer deemed Wehrlein too inexperienced to join its works outfit and elected to place its protégé at Sauber instead, with confirmation of the news on Monday triggering a domino effect that culminated in Bottas' Mercedes deal.