Stoffel Vandoorne will not officially replace the sidelined Kevin Magnussen as McLaren-Honda reserve driver for the upcoming Singapore Grand Prix, though the GP2 Series leader is on site to fulfil media commitments.

Magnussen has broken his hand in a cycling accident and is not expected to recover before three weeks, yet the Dane could be in attendance during next weekend’s Japanese race at Suzuka.

“Stoffel is in Singapore to do media work for Belgian TV [RTBF], which arrangement was made many weeks ago,” a McLaren spokesperson said.

“McLaren will not have an official reserve driver here in Singapore this weekend, although Stoffel will of course base himself at McLaren and will assist us when and where required.”

As McLaren-Honda test and development driver, Vandoorne sampled the interim MP4-29H/1X1 last season before spending a full day aboard the MP4-30 during this year's post-Austrian Grand Prix test (see picture).

The Belgian rising star has been dominating the 2015 GP2 Series, with five wins and an additional seven podiums allowing him to enjoy a massive 108-point lead over fellow F1 hopeful Alexander Rossi.

Vandoorne’s credentials have also firmly put the 23-year-old on the F1 radar, although McLaren-Honda seems keen to retain Jenson Button alongside Fernando Alonso for 2016.

Rossi to make F1 debut with Manor at Singapore 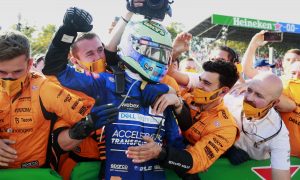 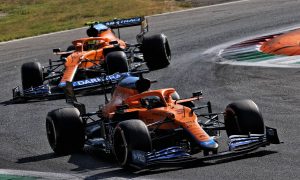 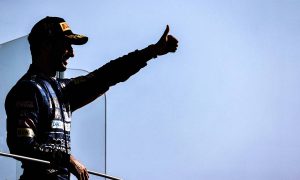