Sergio Perez admits Force India isn't currently holding its own among the mid-field runners, but reckons a 'good step' forward will bring the performance of its VJM11 back in line.

The Silverstone-based outfit has elected to tackle pre-season testing with a basic version of its 2018 charger which will enjoy a significant upgrade before the Australian Grand Prix.

"I think we definitely need a good step for the first race and hopefully that will come and we can be competitive from then onwards," said Perez after concluding his day of testing at the Circuit de Catalunya.

"I think what we are experiencing these days is probably irrelevant because once we go to race weekends track temperatures are going to be quite different to what we've had so far.

"Right now it's hard to judge where we are, but certainly I don't think we are leading the mid-pack at the moment, but I certainly always say it doesn't matter where we start, it's where you are in Abu Dhabi.

"We will see in Melbourne where we are, once we bring our package, but I'm very hopeful of what we are going to have for Melbourne.

"It's too early to be disappointed or happy. We have to keep our heads down and work."

Force India chief race engineer Tim McCullough says the team is focused on running through its programmes without devoting much attention to relative performance for now. 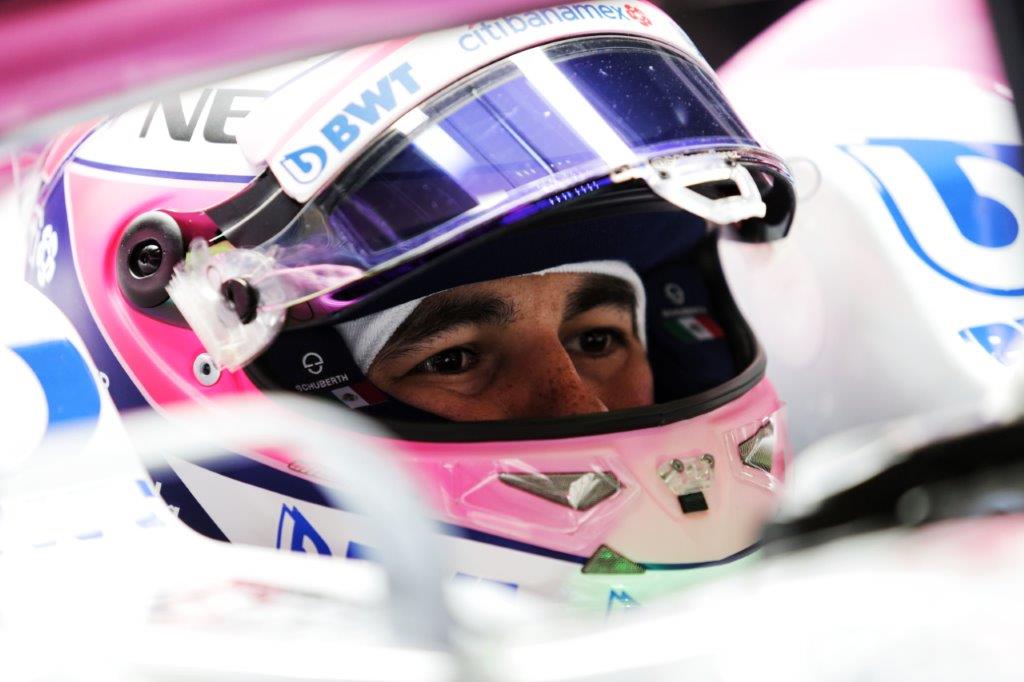 "We had a very busy programme today and the key objective was largely catching up on what we couldn’t achieve last week because of the weather," said McCollough.

"It was good to have a dry day and to run reliably. Our main focus was on gathering critical aero data and we also started working on some set-up items ahead of the first race of the season.

"We are doing our own programme and just focussing on what we need. We are satisfied because it’s been a productive day, but there’s still a lot to do in the rest of the week."