Lewis Hamilton believes Mercedes no longer enjoys an edge over Ferrari in terms of sheer power, but refrains from assessing the overall performance gap between the two teams.

On the run-up to this weekend's Bahrain Grand Prix, Sebastian Vettel suggested the Scuderia is currently lagging the Silver Arrows outfit by about 0.4 seconds.

Hamilton disagreed with his arch-rival however, insisting Ferrari's power unit was now a match for Mercedes although lap-time deficit remained unclear.

"I don't have a figure, the team hasn't mentioned a figure to me," Hamilton said on Thursday.

"They said in qualifying we think that we are power-wise equal to them. They made a really big improvement. And that in the race we might have a slight edge on them.

"It's hard to say from one race, they had a different run profile particularly in the race they were doing something different fuelling wise.

"You'll get a much better idea over the coming races." 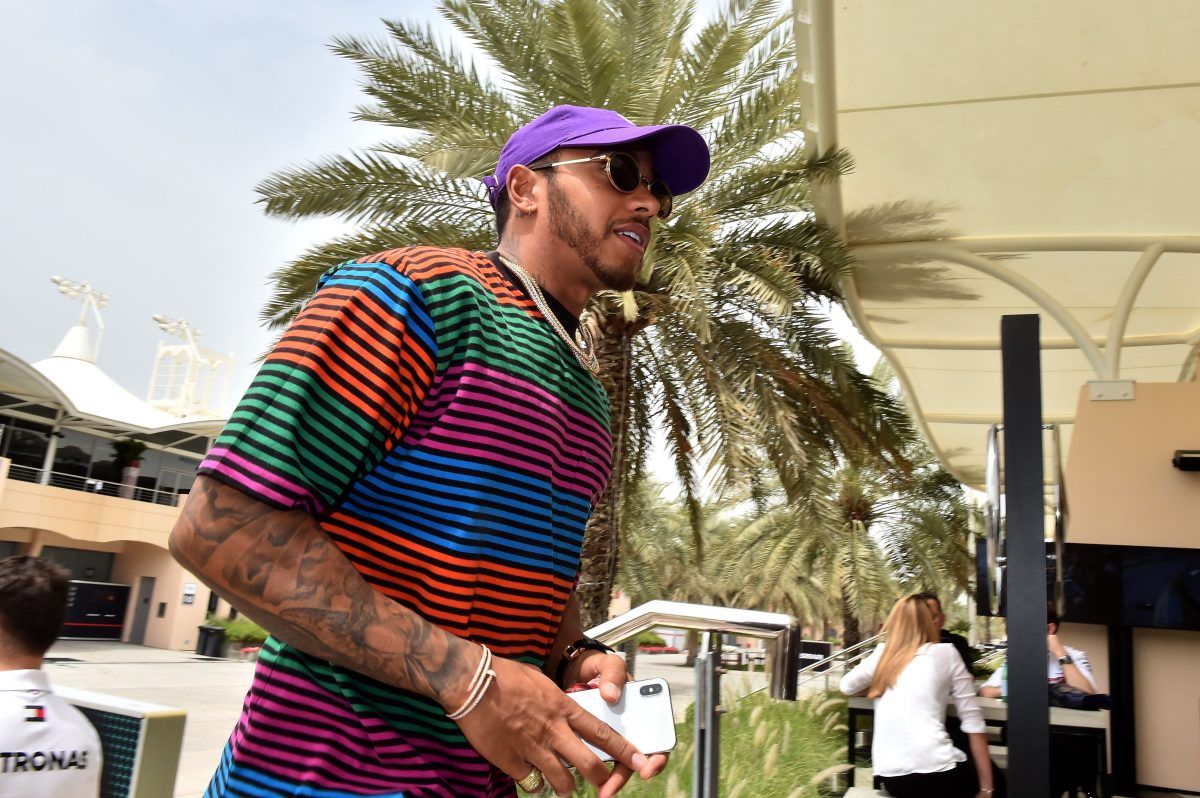 In Melbourne, Hamilton's defeat at the hands of Vettel was rooted in specific circumstances and a Mercedes calculation error. The British driver is ready to even the score in Bahrain against his opponent however.

"I am still happy with it," Hamilton said.

"But I guess it's that I started first and finished second. You never ever want to move backwards.

"That is difficult for us all but everyone in the team felt the same pain. After the race we all got together and sat and had a drink," he added.

"I come here really strong and positive and [have] a good direction about how to move forward. That is why this is such a great team."

FIA and teams to urgently meet to discuss overtaking conundrum

Verstappen: 'Party mode ban would be unfair to Mercedes'