Toro Rosso team boss Franz Tost wants nothing less that consistent top-ten finishes for both his drivers later this season.

On the back of Pierre Gasly's remarkable drive to fourth in Bahrain last Sunday, Tost confirmed the Faenza-based squad's targets for this season, but also conceded that luck played a part in the Frenchman's impressive result.

"You know what the fourth place was?" asked Tost.

"It was also lucky, Ricciardo out, Verstappen out, Hamilton had some troubles at the beginning but the race pace was quite good, constant and Pierre did not make any mistakes.

"The pit-stops went well, that means if these drivers had been in there we could have finished sixth, seventh place without any problems.''

Toro Rosso's chances of performing this year were seen as remote when the team announced its decision to swap it Renault power units for a set of Honda engines.

However, the Japanese manufacturer's spectacular progress over the winter followed by Gasly's result in Bahrain has alleviated the fears of failure.

Tost sees more to come from Toro Rosso as its installs itself at the top end of F1's ultra competitive mid-field. 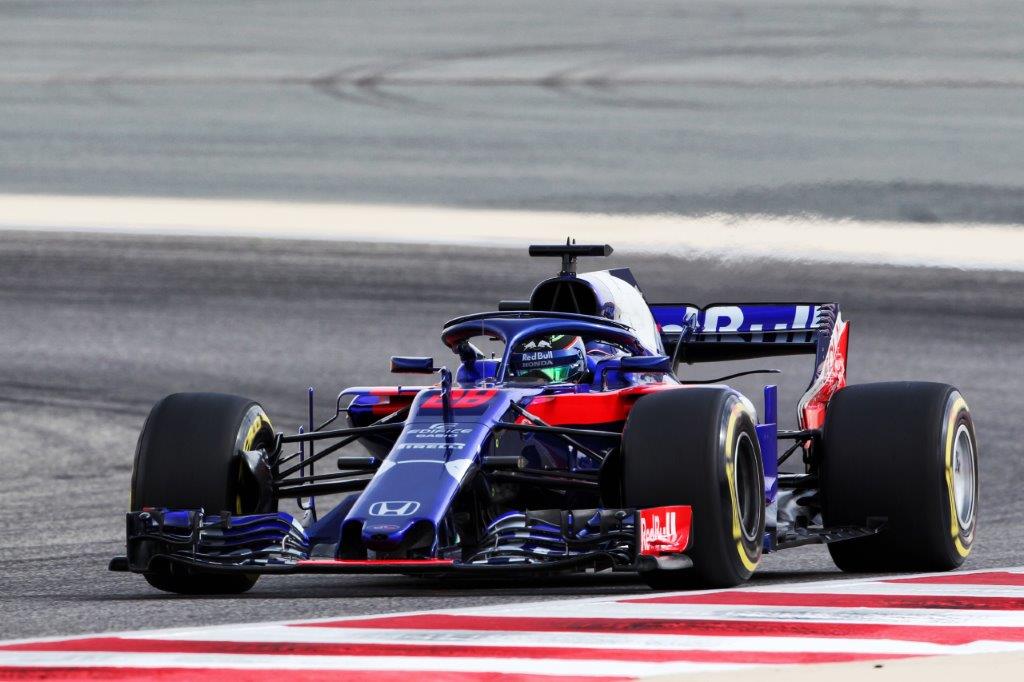 "Not a fourth place, but I always said within the first ten races I expect, and later on, this is all about the second half of the season, I expect both cars permanently within the first ten that means we qualify in Q3 and in the race because if our development plan from the power unit side and the chassis side goes in the correct direction then we must be there," he explained.

And the Austrian manager is also expecting Brendon Hartley - who finished P17 in Bahrain after a disrupted race - to add to the team's gains.

"He can do it. He shows the performance, the competitiveness," said Tost.

"In Bahrain, the ten-second penalty in my opinion was quite tough because it was not deliberate. He touched Perez but that was the decision from the stewards which we accept and there's nothing to add, otherwise he could have finished in seventh or eighth place.''

Attacking on every lap the key to performance in China - Ocon